The Blues edge Top 4 rivals Arsenal and Tottenham Hotspur to third place in the Premier League log behind Liverpool and Manchester City.

Chelsea ended the 2021-22 campaign with two major silverware’s although they were left heartbroken by Liverpool in two Cup finals via penalties.

However the 2021-22 campaign has come as a bit of an underachievement for Chelsea under Thomas Tuchel compared to last season, when the German coach led the club to Champions League glory.

Now, sights should be set on strengthening Thomas Tuchel’s Chelsea squad this summer and top players has already been linked with Chelsea.

Which brings us to the real deal, below is how Chelsea’s 2021-22 starting line-up could look like with two new signings. 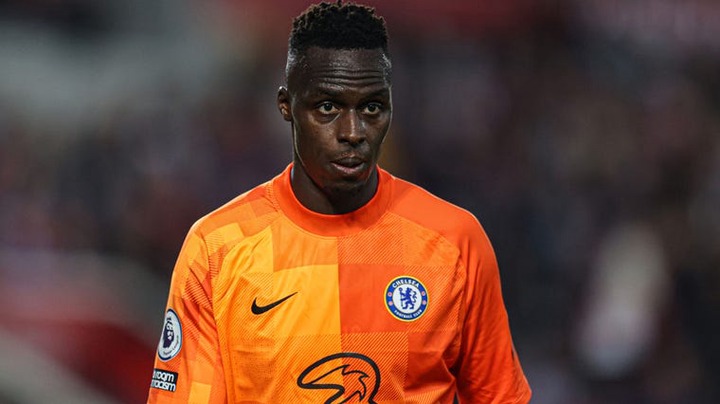 Despite his sudden loss of form towards the end of season, Edouard Mendy still remains Chelsea’s best goalkeeping options.

Kepa Arrizabalaga is expected to stay at Chelsea and act as back up to Edouard Mendy. 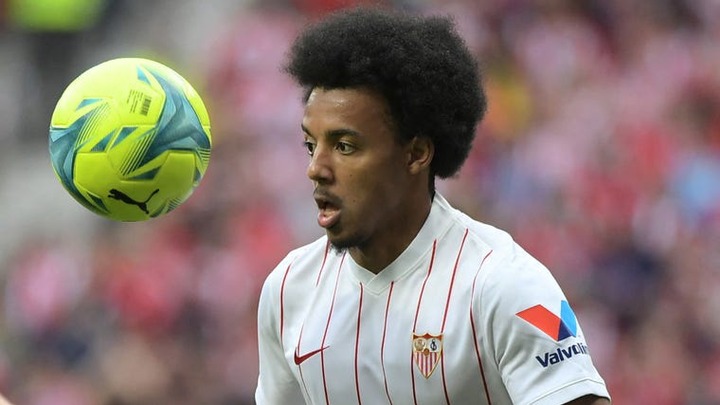 England duo Reece James and Ben Chilwell are expected retain their roles as full-backs for Chelsea next season, however a cover up could be sign for injury prompt Ben Chilwell this summer. 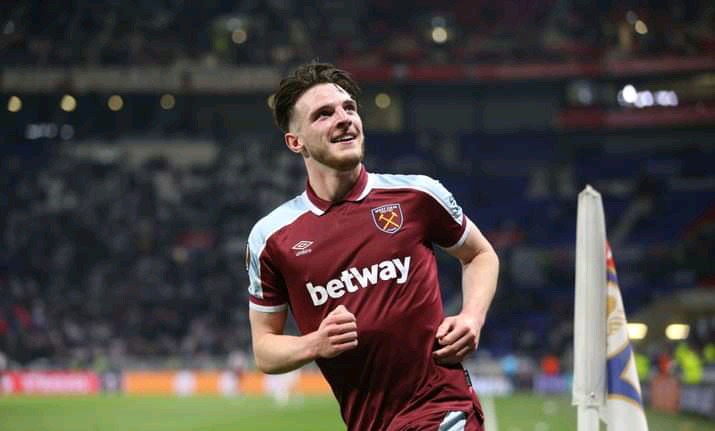 With Ngolo Kante linked with a move to Real Madrid this summer, West Ham sensation Declan Rice could be signed as his potential replacement.

While Mateo Kovacic and Mason Mount are expected to pair with Declan Rice at Chelsea’s midfield next season. 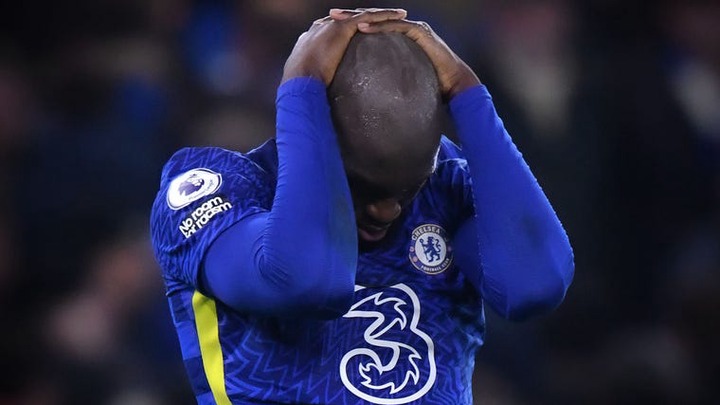 Chelsea are expected to be less concerned about their attacking options this summer. As £97.5m investment Romelu Lukaku did not pay-off.

The Belgium international is expected to be given a second shot at Stamford Bridge next season. While Morocco winger Hakim Ziyech and captain American Christian Pulisic is expected to pair upfront with Lukaku for Chelsea next season. 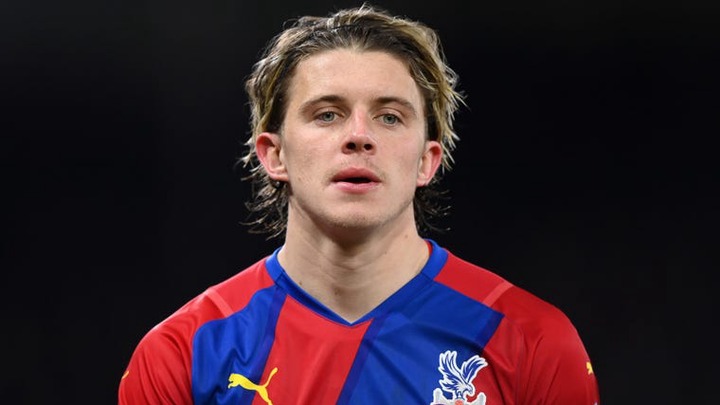 How Connor Gallagher and Kai Havertz would fit into Chelsea’s team next season is very difficult to say, well that problem is left for only Thomas Tuchel to tackle. As Chelsea prepares for a busy summer in terms of transfer.