Chelsea made it to the FIFA World Club in Japan after it defeated Bayern Munich to emerge as the UEFA Champions League winner in Munich. 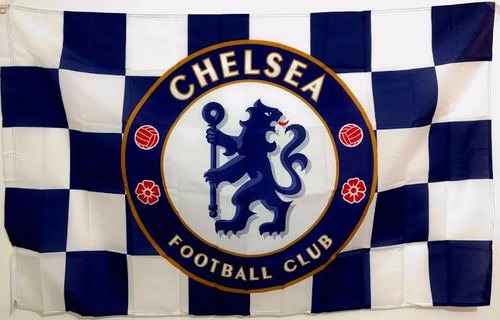 Hiroshima participated in the tournament. The 2012 edition of the FIFA World Club cup was entertaining, goal-line technology was firstly used in this tournament to test the effectiveness of the innovation.

Chelsea joined the competition at the semi-finals stage, the Blues defeated Monterrey to qualify for the final of the competition. The match ended in 3 goals to one in favor of Chelsea. Juan Mata, Fernando Torres, and Chávez were the players that scored for Chelsea. 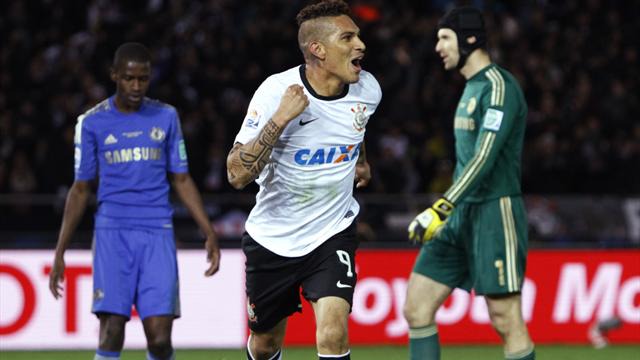 However, the team couldn’t win the cup in their first trial. The final match between Chelsea and Corinthians ended in favor of the Brazilian team, Paolo Guerrero scored the only goal for the match.

Corinthians defended deep into their half to make use of the counterattacking style of football. The team was compact and difficult to break down by the Chelsea attacking midfielders. The poor form of Fernando Torres turned out to be costly for the Blues, the Spanish striker was indecisive in the opponent’s box. He couldn’t convert the goal-scoring chances created for him. 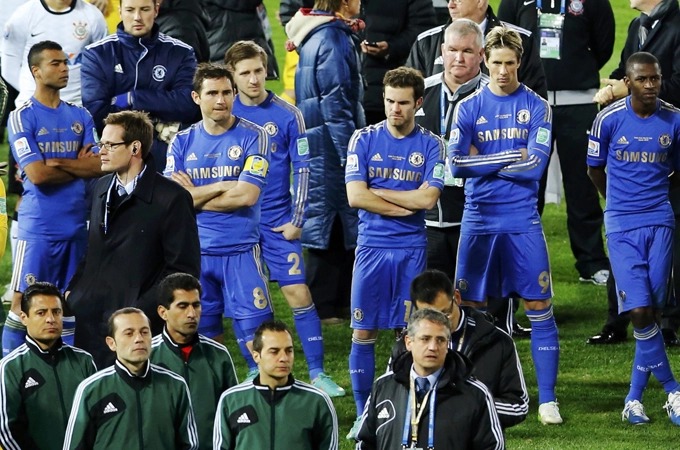 It was difficult for many to believe that the CONMEBOL confederation champion defeated a star-studded Chelsea team.

The Blues had to rebuild their team because the majority of the key players that won the UEFA Champions League against Bayern Munich were already approaching the twilight of their careers. The newly assembled team failed to deliver the FIFA World Club Cup in 2012. 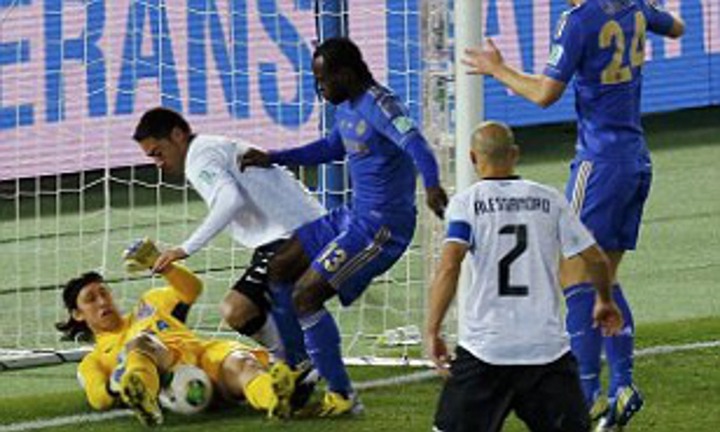 Chelsea could get another chance to win the tournament in the forthcoming FIFA World Club, the Blues is set to represent Europe in the competition.