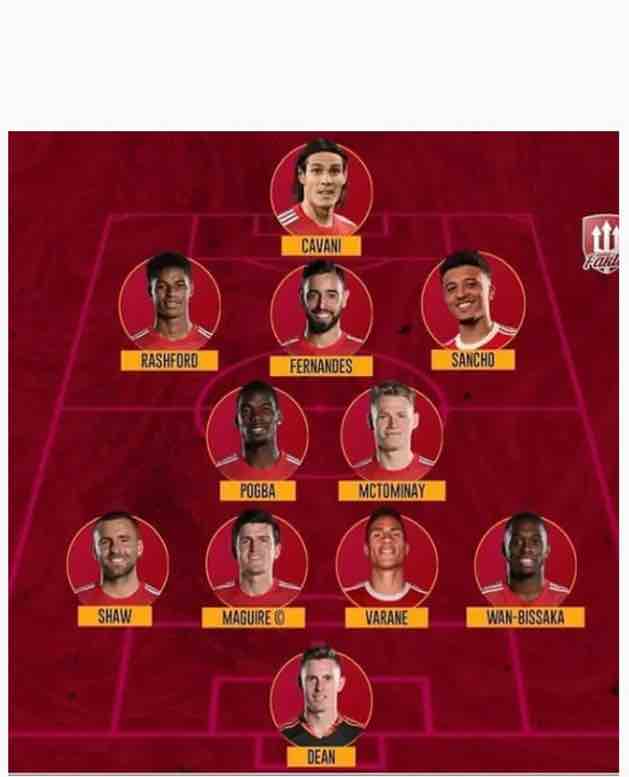 Manchester United will play Atletico Madrid in the first leg of the UEFA Champions League round of 16 at Wanda Metropolitano Stadium. The Red Devils are unbeaten in their first seven Premier League games. This will be a difficult test for the Spanish side, who are presently competing with Real Betis and Barcelona for a top-four position. Manchester United may rely on Maguire and Varane’s partnership to counter Atletico Madrid’s attacking threat. Aaron Wan-bisakka and Shaw will aid the wingers Rashford and Sancho in pushing the attack. While Pogba and Scott Mctominay will work with Bruno Fernandes to give significant coverage in the midfield. 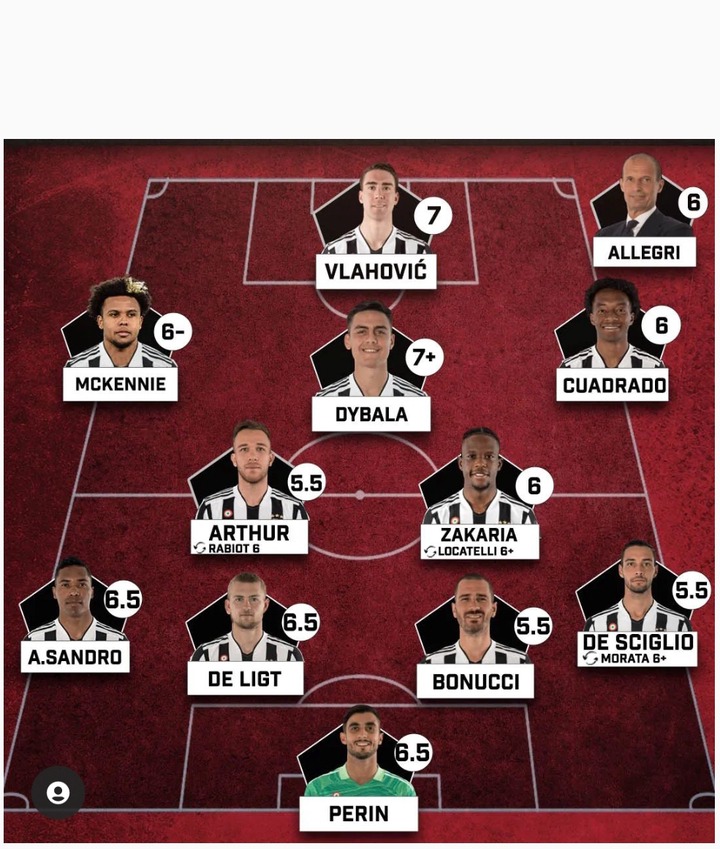 Juventus will meet Villareal in a UEFA Champions League match tomorrow night. Allegri understands how difficult it is to play against Spanish teams in such a scenario. Villareal have gone unbeaten in their past four games in all competitions. This demonstrates that they will present a difficult test for the Italian Giants at Estadio de la Ceramica. Mathjis de ligt and Bonucci will form a defensive line alongside De Sciglio and Sandro, assisting Person in neutralizing Villarreal’s attacking threat. Juventus will dominate the midfield if Allegri combines Paulo Dybala, Zakaria, and Arthur Melo. This combination will aid in providing comprehensive coverage in their opponent’s final third. 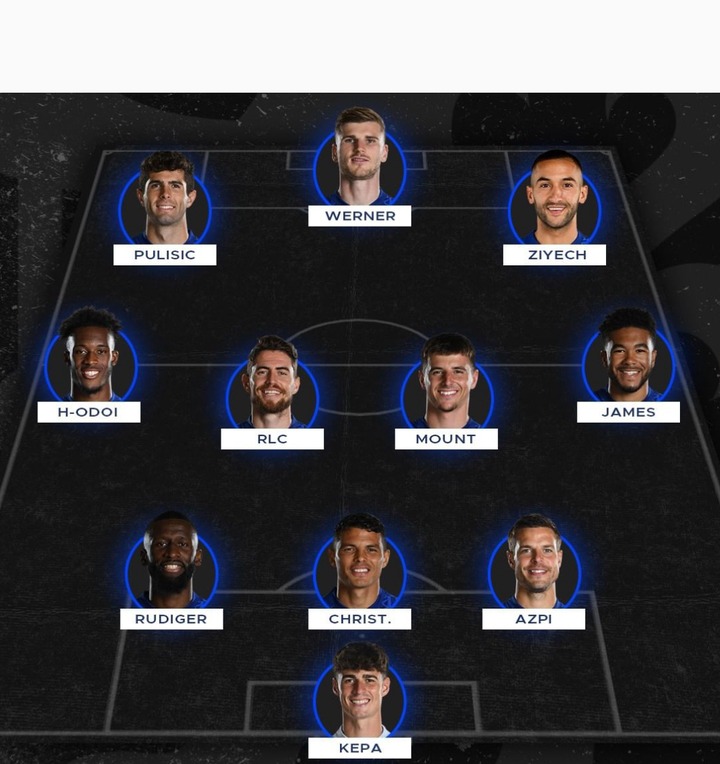 Chelsea will welcome LIlle at Stamford bridge tomorrow night for their first leg of round of 16 champions league fixture. The French defending champions has never won Chelsea in the UEFA champions league competition history. Chelsea claimed both victories in the last time both sides met in the competition. Thomas Tuchel might rely on the attacking three of Werner, Pulisic and Hakim Ziyech to break LIlle’s defense. Thomas Tuchel might play Cesar and Kovacic in the midfield alongside Hudson Odoi and Ruben Loftus-Cheek because James and Mount will be unavailable. Chelsea’s setup allows them to give considerable covering in the midfield while also applying intense pressure from the wings. Lille possesses attacking players that can dribble and create chances through spaces, but Chelsea can prevent this by starting Antonio Rudiger, Christensen, and Azipilicueta in defense.