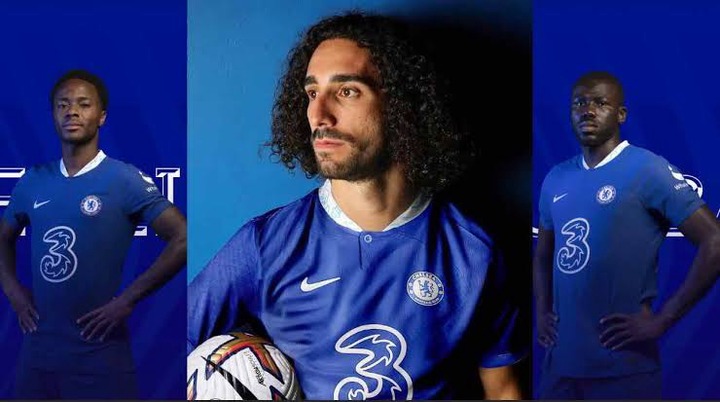 Chelsea will welcome Tottenham Hotspur to Stamford Bridge in Matchday 2 of the English Premier League this campaign. Both sides started their League campaign with a win in matchday 1.

The reigning English Champions Manchester City defeated West Ham United at London Stadium, as Erling Halaand was on target for Pep Guardiola’s side.

The Norwegian striker scored a brace against David Moyes’ side in their Premier League opener.

Taking critical look on the upcoming fixtures between Tottenham Hotspur and Chelsea, it will be a very tough contest for the London base clubs, as both sides won their season opener this term.

The Blues have an excellent record against the North London side, in their last five previous fixtures, Chelsea have defeated the North London side in four different occasions and drawing just one, but their next game against Spurs could be a very tough contest for the Blues.

The clash between the two English heavyweights football sides could be another test for both managers.

The Italian tactician has built a formidable side that could challenge the Blues in the game. Thomas Tuchel has made few addition to strengthen the defence line and attack this season, and the Blues could line up in this formation to face Antonio Conte’s side at Stamford Bridge this weekend. Edouard Mendy is Chelsea’s Number 1 shot stopper, he has already kept a clean sheet against Everton in match day 1 in the Premier League. The Senegalese could be standing in between the stick against Spurs in match day 2.

The defence line of Thiago Silva, Kalidou Koulibaly, Ben Chilwell and Reece James all started against Everton, and the big boss might decide to start with this system of 4-3-3, as this will help them track down Spurs attacking trio. Midfield partnership of N’golo Kante Mateo Kovacic and Conor Gallagher, could dominate possession at the middle and link well with the attacking trio. The German goffer could start Marc Cucurella from the left wing, Mason Mount on the right wing and Sterling could as start false 9. Sterling and Cucurella pace could help the Blues do the damage up front and take all three points after 90 minutes.

Like Loading...
Related Topics:How Chelsea Could Line Up With SterlingKoulibaly & Cucurella Against Spurs To Take All 3 Points.