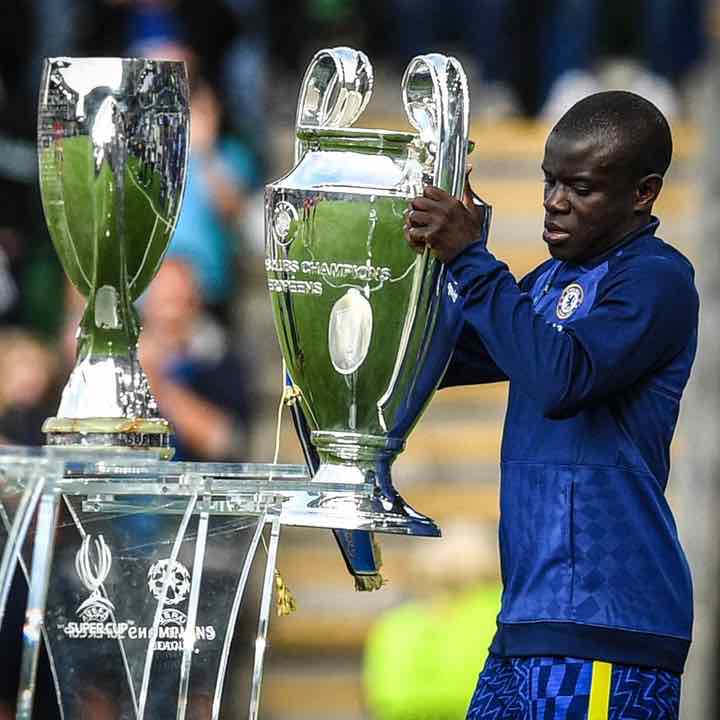 Chelsea made another stunning history last night after they won the club worldcup.Chelsea became the third team in England to achieve this feat after Manchester United and Liverpool fc.

Club world cup was the only peace of silverware missing in Chelsea’s cabinet and they were hungry to win it after losing it 10 years ago in the hands if Corinthians.Chelsea won the champions league and supercup before winning the Club worldcup.Chelsea defeated Palmerias by 2:1. 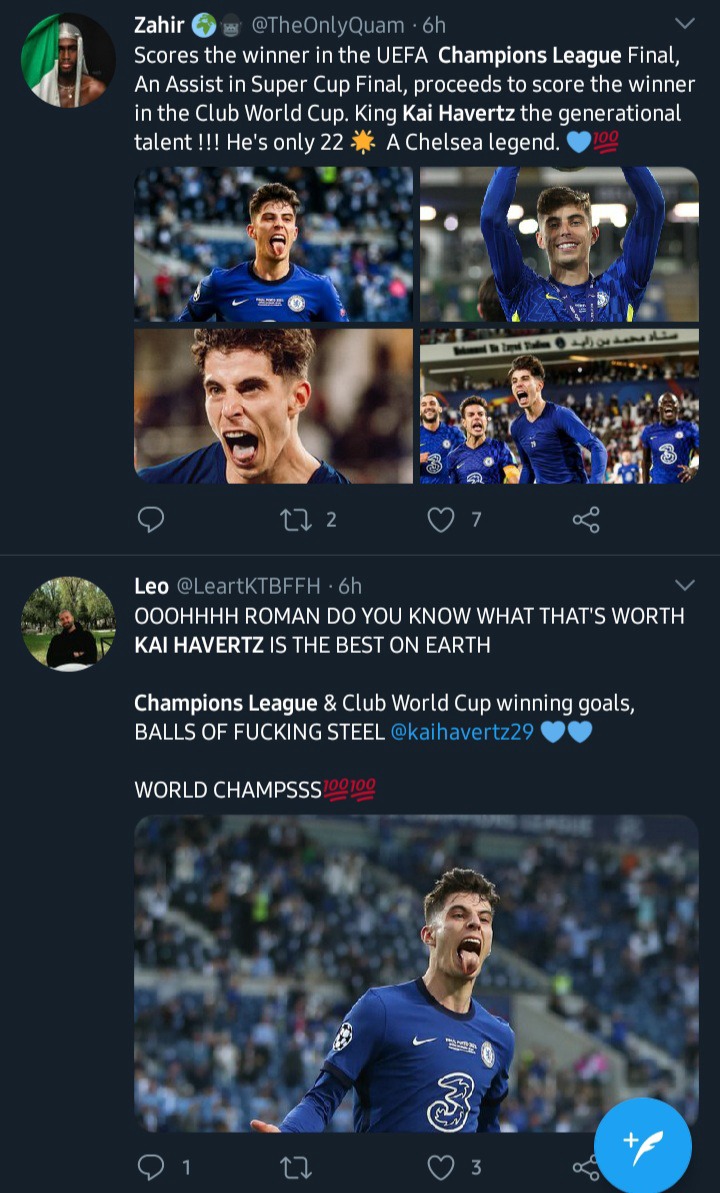 Chelsea first goal was scored by Romelu Lukaku.It took Chelsea 117 minutes to gets a winner in the final.Kai Havertz converted Chelsea penalty in the closing stage of the second half of the 30 mins extra time added. 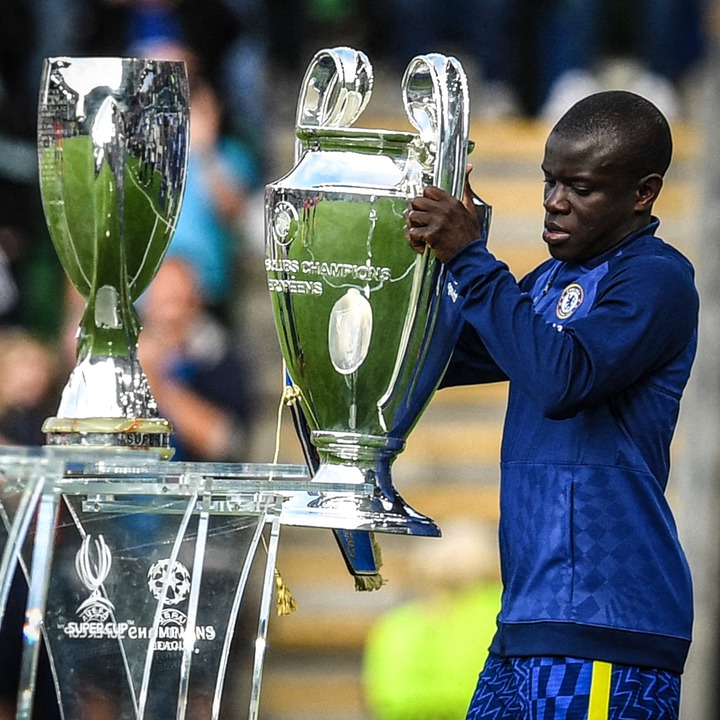 Chelsea fans have praised star player kai Havertz for being a man who delivers on big occasions.Havertz scored Chelsea winner in the champions league final against Manchester city.Three weeks ago, Havertz scored the only goal in the semi final in the Carabao cup against Tottenham Hotspur’s.

Like Loading...
Related Topics:"He is A BeastHe Should be The Captain" Chelsea Fans Praise Player After incredible Performance