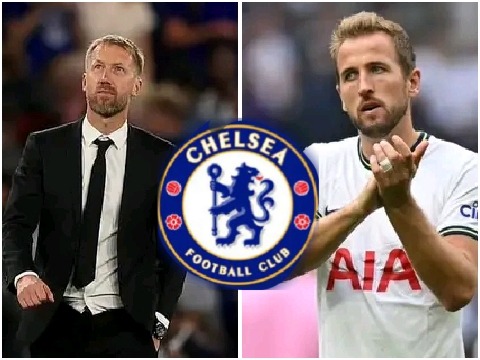 According to report made on sky sports news, Chelsea Manager Graham Potter reportedly wants to sign England superstar Harry Kane next summer transfer window and is ready to offer Romleu Lukaku along with £30m cash for the English hitman.

With Borussia Dortmund also interested in signing Kane, it will be interesting to see if the star forward stays at Tottenham Hotspurs beyond 2023. 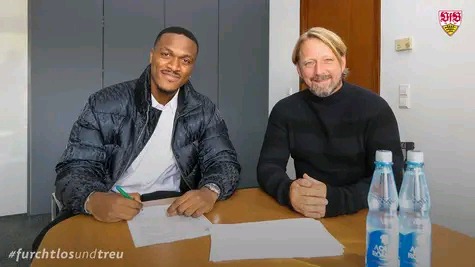 According to report made on sky sports news, Stuttgart has signed Former Borussia Dortmund player Dan-Axel Zagadou on a free transfer.

Zagadou, an ex-youth international for France, left Dortmund at the end of last season.

The 23-year-old’s time at Signal Iduna Park was plagued by injuries, with a serious knee problem seeing him miss the end of the 2020-21 campaign and the start of the following term.