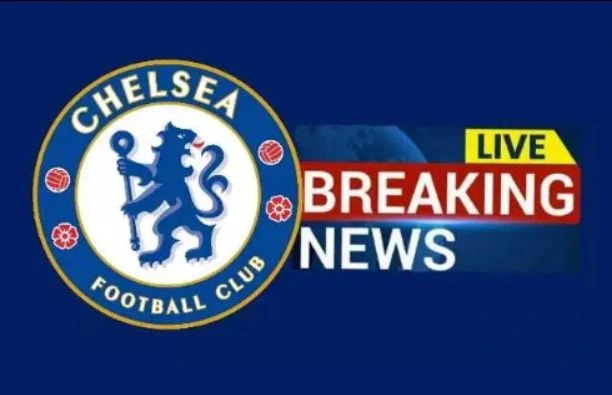 DEAL DONE: Chelsea have confirmed that Thiago Silva has signed a one year contract extension with the club until June 2023. (Source: @ChelseaFC) Juventus have told Alvaro Morata they will keep him until the end of the season if they cannot sign a replacement this month. (Source: @FabrizioRomano) 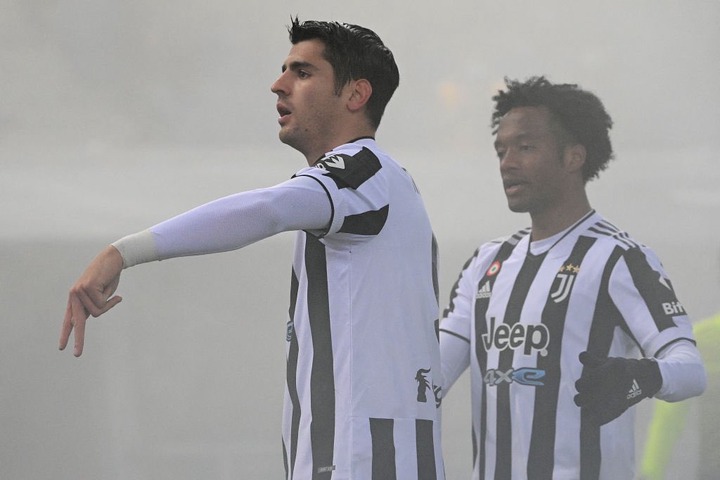 🚨 Manchester United are preparing a summer bid for West Ham and England midfielder Declan Rice but are expected to need to spend £100m to secure his signature.(Source: Sun Sport) Lorenzo Insigne is in the process of accepting Toronto’s contract offer. He is expected to still finish the season with Napoli before joining MLS where a salary of €11M + €4.5M bonus await him. It will be made official soon. (Source: ⁦⁦@SkySport⁩) The issue of Paul Pogba’s future at Manchester United will not be addressed until the summer. He will not be leaving the club this month.(Source: Sky Sports)