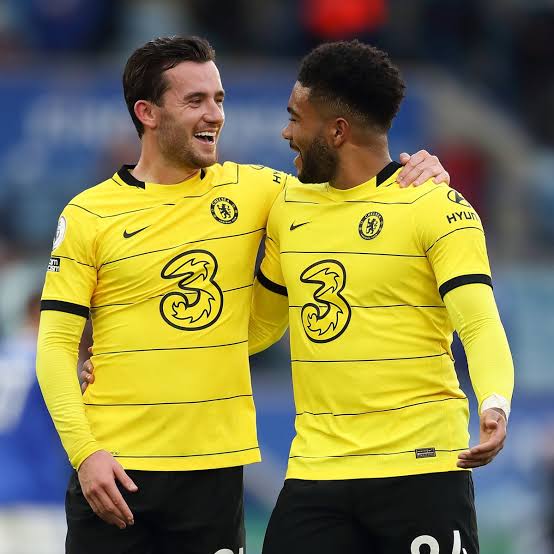 Now chelsea football club fans and boards have all reasons to after confirmation of return of key players to squad.

Chelsea fc are increasing their popularity after they expanded their trophy cabinet after on wednesday they won FIFA club world cup which was hosted at Dubai. 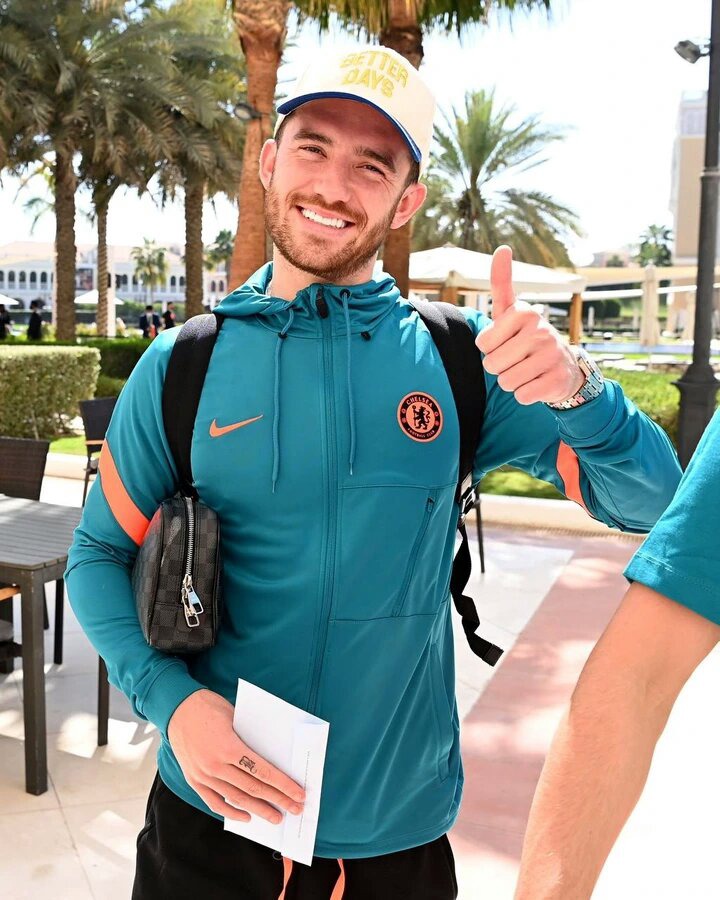 Reece james picked a injury early this year but according to VETLAND Sports Reece james will be available for weekend clash when they will face crystal palace.

Although james might be available Mason mount one of promising young talents at stamford bridge might not be available for palace game after picking a injury on wednesday evening. 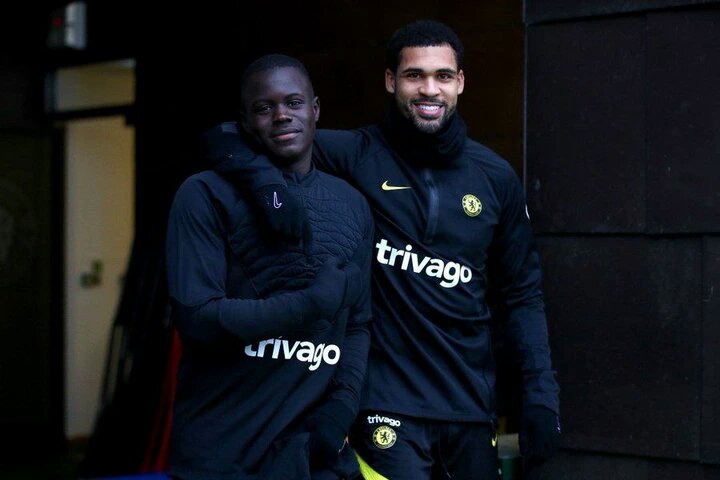 Loftus cheek who returned this season after a long spell in fulham football club its official that he will be available after picking up injury and missing some league games. 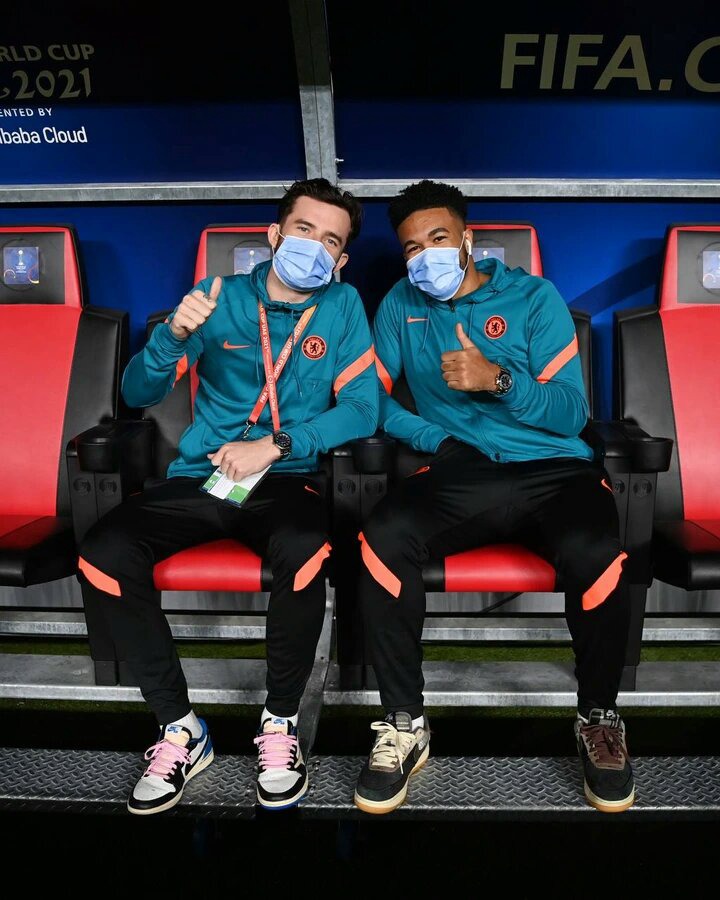 Chelsea will be lucky to have all squad set because they have many games awaiting them. Chelsea will play carabao cup finals vs liverpool on 27 of february.