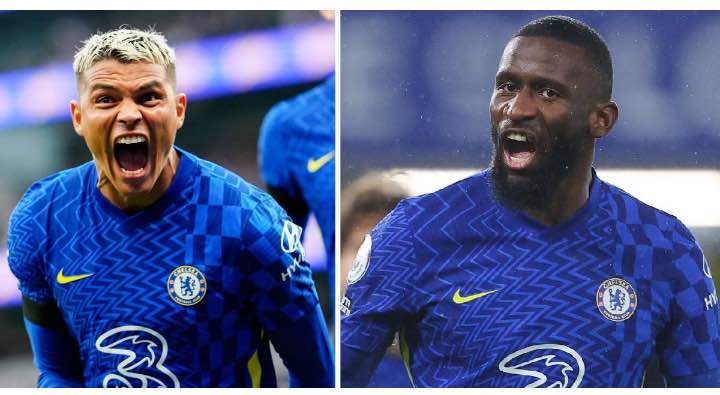 Chelsea return to Premier League action on Sunday , after defeating Brentford City 2-0 in their League Cup quarter-finals clash, as they progress to the semi final stages of the competition to face Tottenham Hotspur.

The Blues will travel to Villa Park to lock horns with Steven Gerrard men in their 19 Premier League match of the season.

Chelsea have played 18 matches this season, winning 11, drawing 5 and lost 2 with 38 points to sit on the 3rd position in the Premier League table.

They Blues defense conceded fewer goals in all competitions not until series of injuries hit the squad and Covid 19 outbreak.

The Blues could retain their defensive solidity when their first team players return in full fitness, but they are 3 players who could renew their contract and 1 is willing to leave the Bridge.

What could happen to Chelsea as 3 defenders could renew their contract and 1 might leave Stamford Bridge. 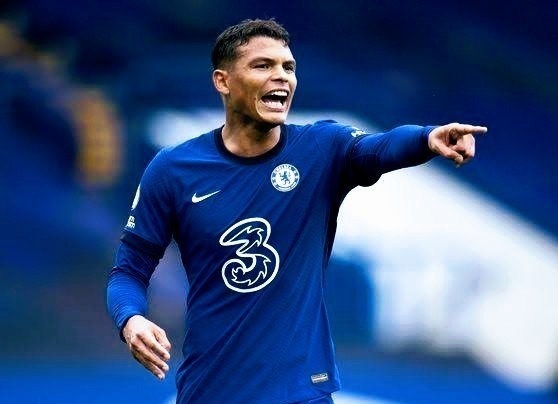 All four of their contracts expire at the end of this season and a reliable James Robson of the Evening has provided an update on their contract situation. Andrea Christensen is on the verge of signing a new contract with the Blues , reliable Fabrizio Romano reports.

The Dane will put pen to paper on a new four year contract. The agreement will include an option to extend it for another one year.

Azpilicueta and Thiago Silva could be given one year contract , while Antonio Rudiger could leave Stamford Bridge if they will be no agreement by both parties