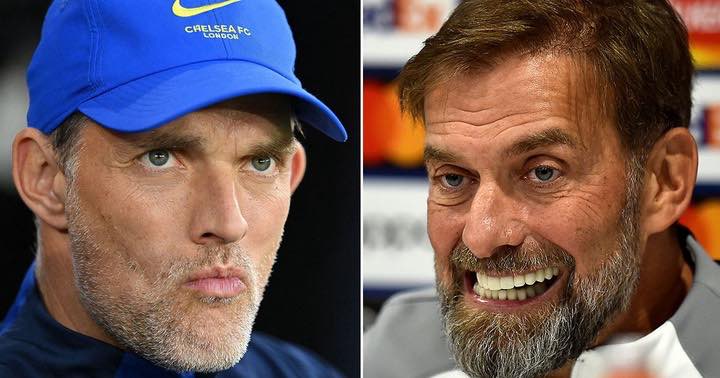 The German FA has decided to wait for Jurgen Klopp before appointing Thomas Tuchel as the country’s next international manager.

After the Germans were eliminated from the World Cup in disgrace, Hansi Flick was left clinging to his job. After being eliminated in the group stage for the second consecutive tournament, the four-time champions have returned home from Qatar 2022.

The German FA is willing to give Flick some more time, but they know he’s not the answer to getting the national team back to winning form.

German FA president Bernd Neuendorf has reportedly chosen Klopp over Thomas Tuchel, who is currently available after being fired by Chelsea in September.

In April, Klopp extended his contract with Liverpool-until 2026. Although Neuendorf will wait as long as it takes to sign Klopp.

After helping Liverpool win the Premier League and the Champions League in 2019, Klopp and the club share a special bond.

However, the club being up for sale and the team’s lack of title contention this year have made his future less certain in recent months.

It is believed that the former Paris Saint-Germain manager Tuchel has a tense relationship with the federation and that Neuendorf thinks he would be too much trouble.

Tuchel, who won the Champions League in his first six months as Chelsea manager, has made it clear that he believes the German FA needs a period of restructuring and that he would be hesitant to accept the job even if he were offered it.