Chelsea seems to be making headway with their transfer additions for the upcoming season after a sluggish and frustrating start to the transfer market this summer, as they have already added four first team players, including Raheem Sterling, Kalidou Koulibaly, Carney Chukwuemeka, and Marc Cucurella. 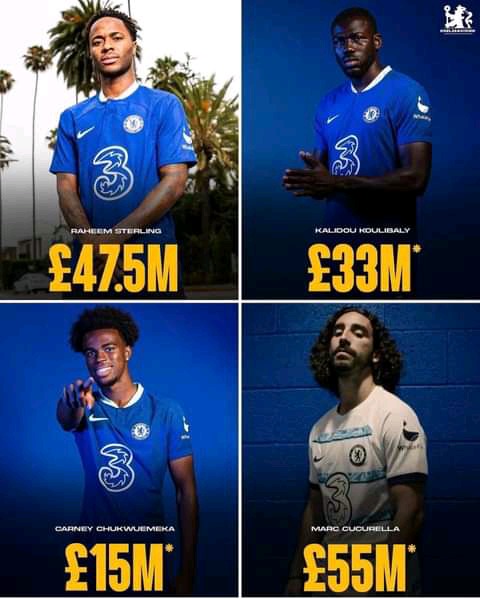 Following the completion of their most recent acquisition, Marc Cucurella from Brighton, Chelsea are more willing to make other additions this summer, which could raise their expenditure total to £300 million to rebuild the team and boost the caliber of their roster.

The likes of Frenkie de Jong, Wesley Fofana, Pierre-Emerick Emiliano, and Wilfred Zaha, who have all lately been connected with a possible move to Chelsea, are still among the top players who are perhaps considering joining Thomas Tuchel’s team in the upcoming days or weeks.

But in this piece, we’ll focus on the player that Chelsea might sign as their next new addition this summer.

Chelsea is reportedly very interested in signing Wesley Fofana, a young defender for Leicester City. According to reports, Chelsea has sent two official bids, each estimated to be worth over £70 million, to the king power club, but those bids have been rejected. 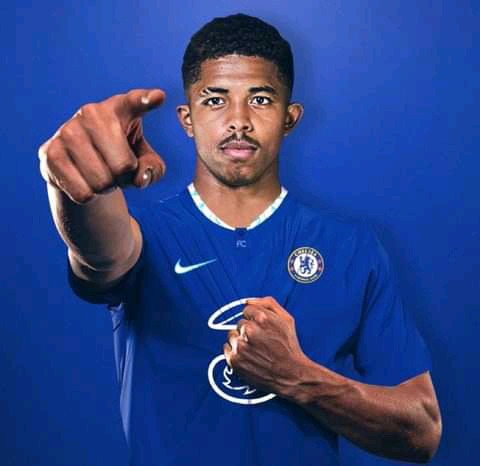 It is believed that Chelsea will put more pressure on Leicester City to accept their offer and complete the deal for Fofana as soon as possible. Chelsea doesn’t appear to be giving up on their attempt to sign Fofana from Leicester City this summer.

The 21-year-old defender is regarded as having tremendous talent and the ability to become one of the finest in the world. Thiago Silva will shortly turn 38 years old, therefore Chelsea is seeking for younger defenders to take his place when he eventually leaves the team. 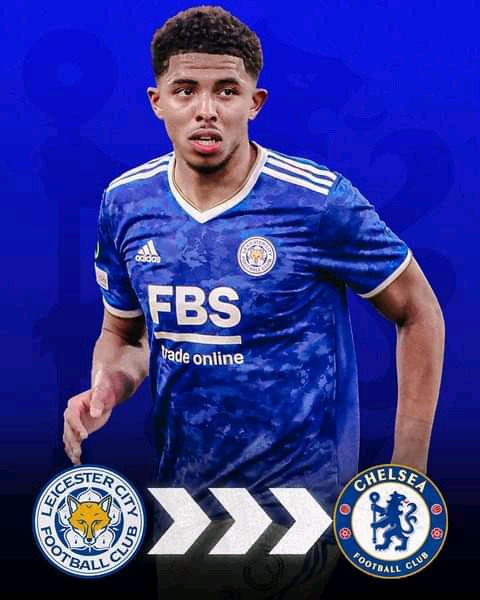 Wesley Fofana is rumored to be keen on a move to Chelsea and will be lobbying Leicester City to take Chelsea up on their offer for him in order to join them within the next few days as their newest addition.

Wesley Fofana put in a respectable performance despite Leicester City giving up two goals in their opening Premier League match of the new campaign. Chelsea supporters will be hoping the club signs the young defender soon. 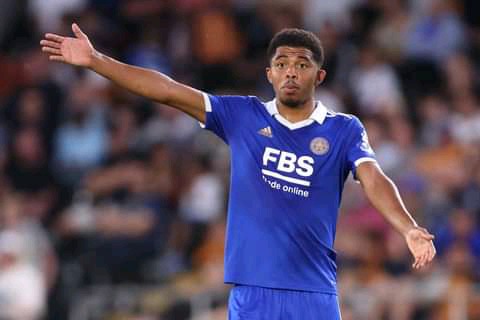 The total fee that could see Wesley Fofana join Chelsea this summer could supercedes the £80 million that Manchester United paid Leicester City for Harry Maguire in 2019.