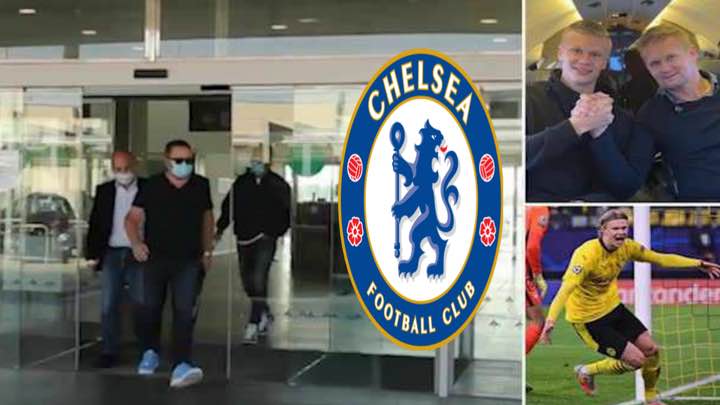 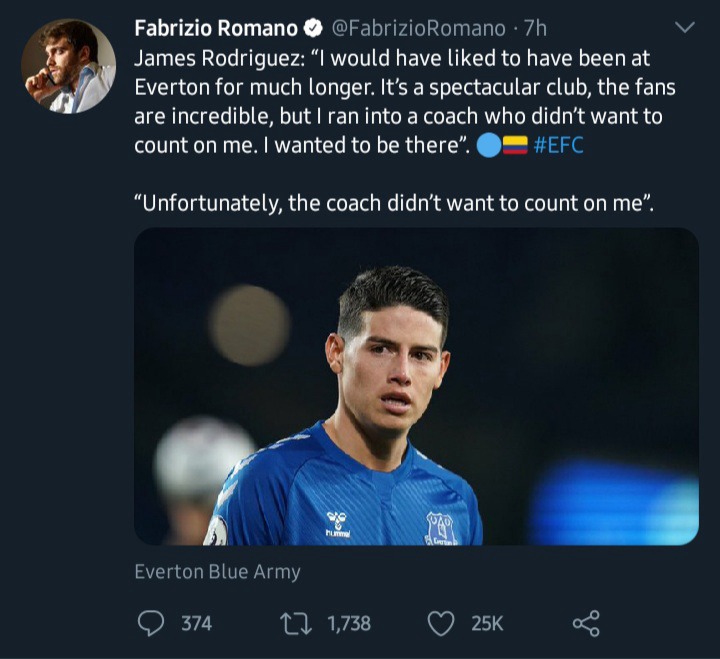 Xavi: “There is no bigger talent in the world than Pedri. He’s superb. The way he turns, his timing… it’s simply fantastic”.“He’s great. Perhaps he’s the best player in his position at 19 years old, I’m sure”. 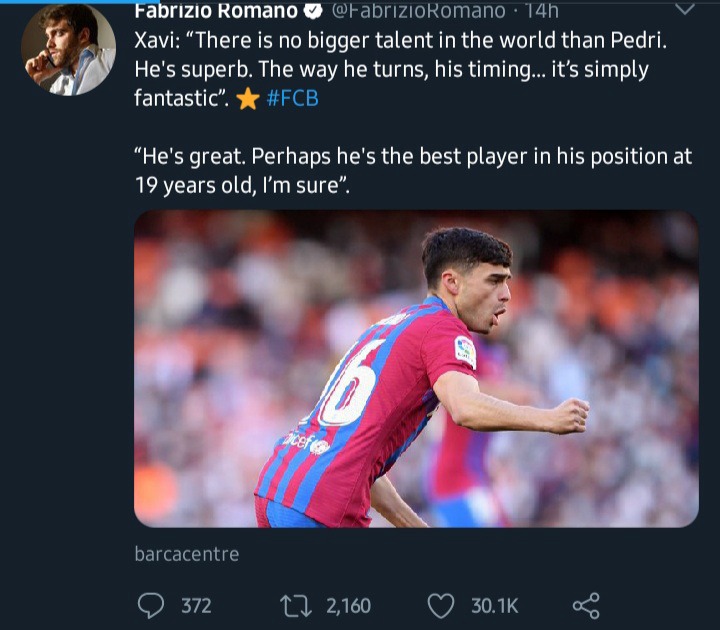 Pep Guardiola gives the green light to a possible contract extension for Sterling. Negotiations up to club/agents as always, Pep not involved – but he’d love to keep Raheem at Man City.Talks will continue – City want final decision soon as current deal expires in 2023. 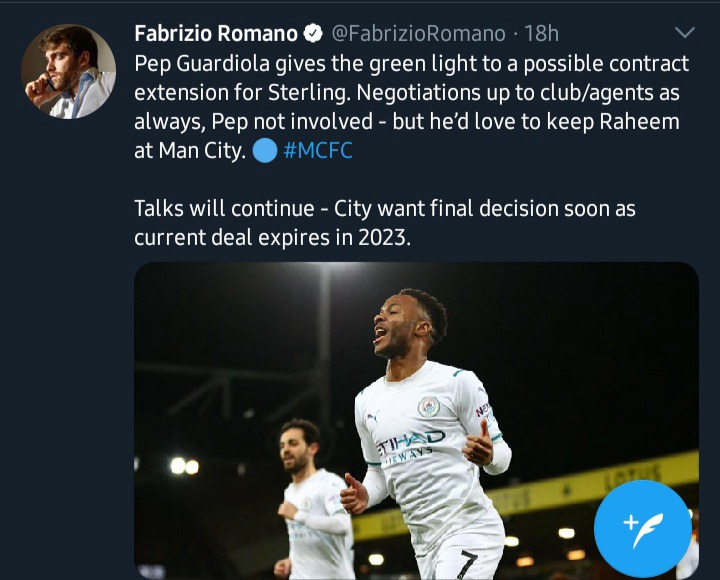 Jack Wilshere has officially signed for Danish Superliga side Aarhus Gymnastikforening. Contract until end of the current season.He will undergo his Medicals with his new club later today. 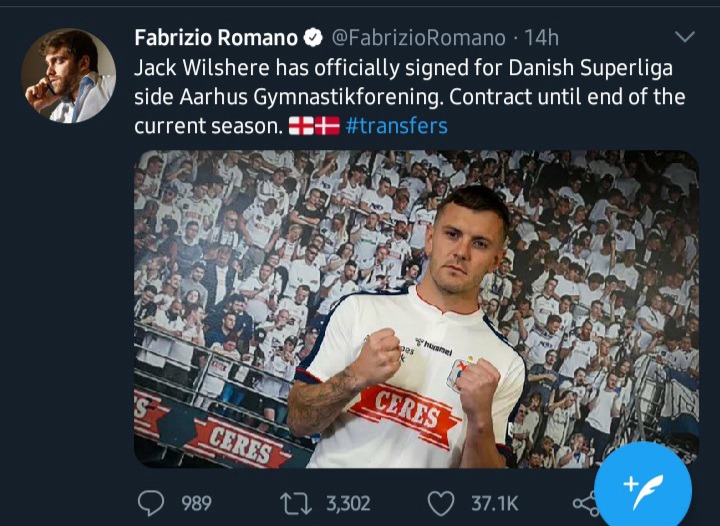