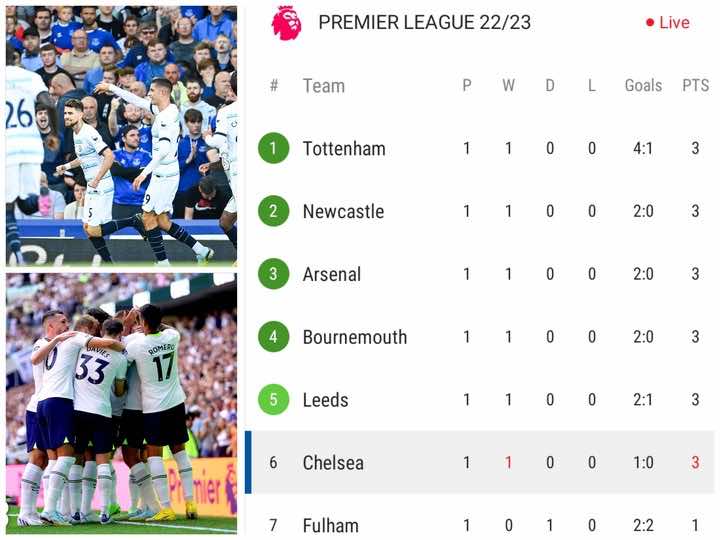 Chelsea FC and Tottenham have made a good start to the Premier League 22/23 campaign as well as other teams today as they joined Arsenal on the least of clubs that won their first game. Meanwhile, the Premier League table has taken a new change as a result of today’s games.

Liverpool drew their first game of the season when they came before behind twice to hold Fulham to 2-2. Tottenham on the other hand, thrashed Southampton in north London by 4-1. While Chelsea also beat Everton 1-0. 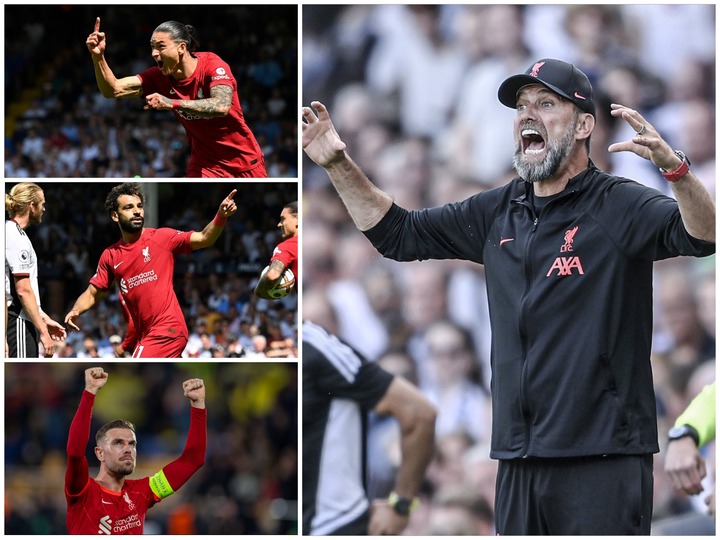 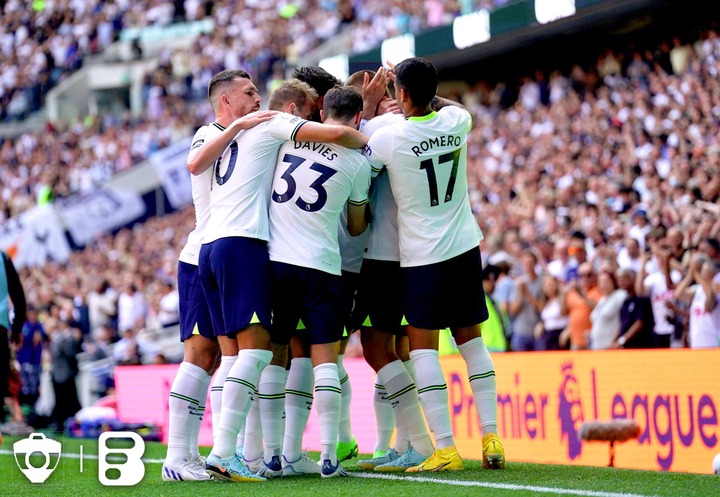 While for Chelsea, Jorginho’s first-half penalty separated both sides as they won their first league game of the season. 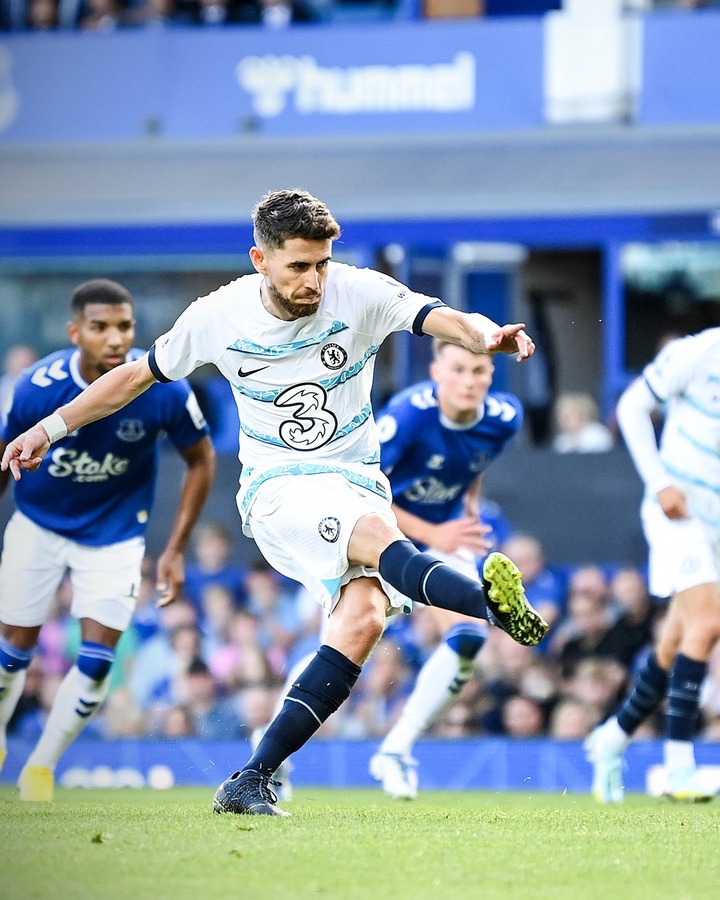 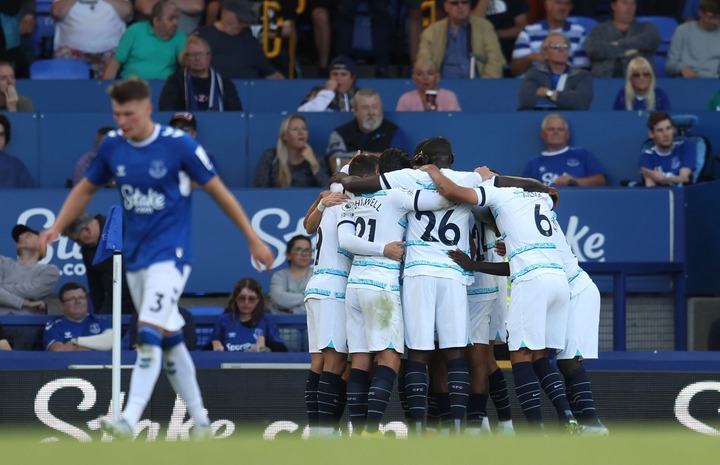 However, this is how the Premier League table looks now: 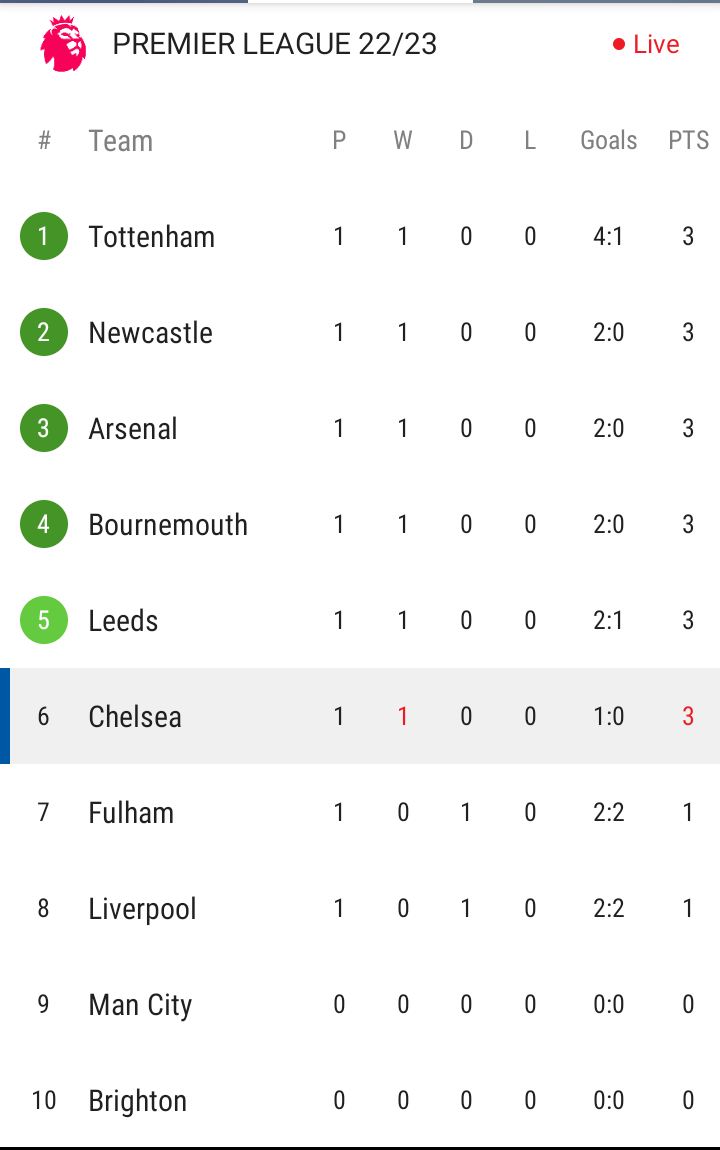 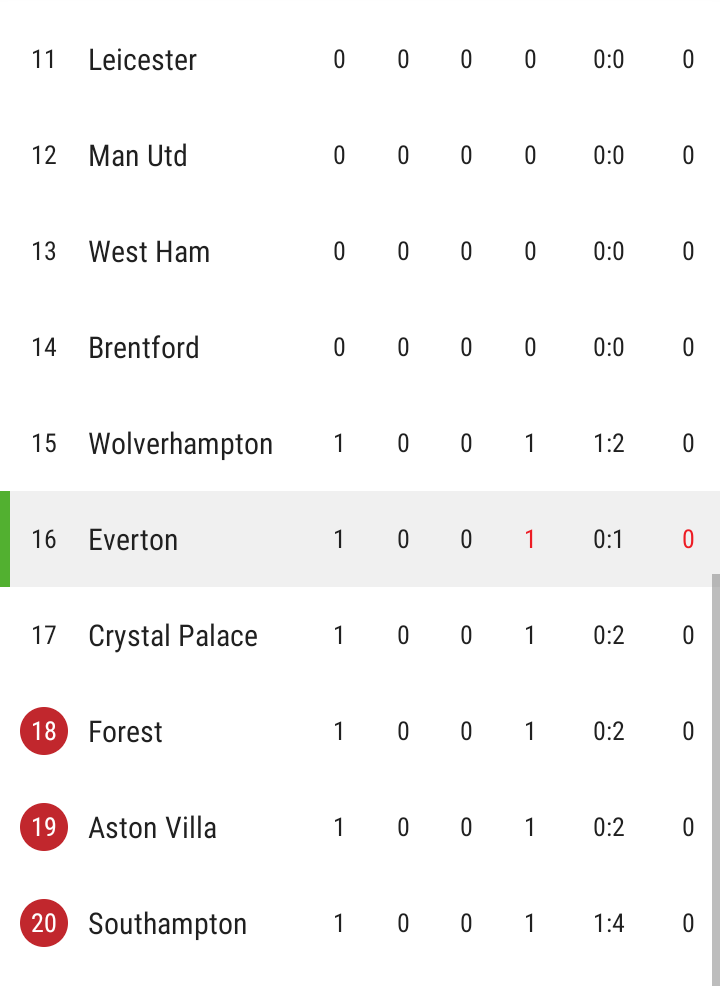 Tottenham due to the number of goals scored stays on top of the EPL table as Newcastle followed. Arsenal is now third on the table as Chelsea stays in sixth.