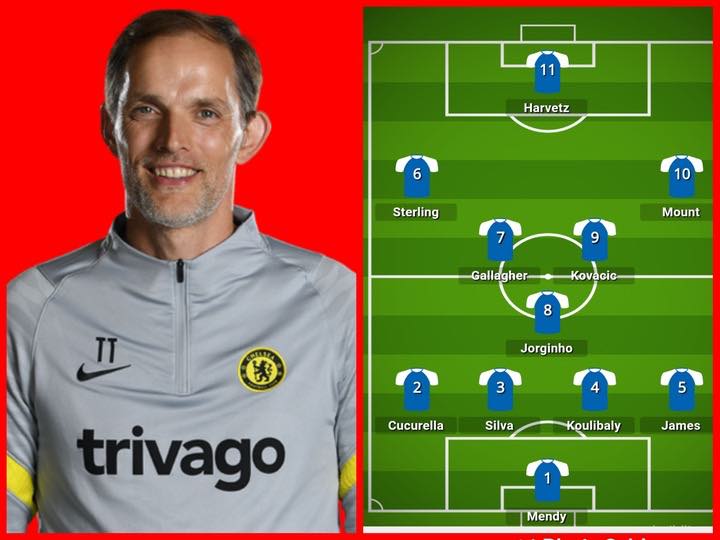 Arsenal and Crystal Palace officially kicked off the 2022/2023 Premier League season last night. The Gunners defeated Crystal Palace 2-0 at the SelhurstPark and in similar manner, Chelsea will open their season against Everton.

Thomas Tuchel will be hoping his Chelsea’s side kick off the season in flying start by defeating Everton away from home. Chelsea performance wasn’t encouraging in the preseason and the blues must improve if they want to mount title challenge this season.

Fans will be expecting the Blues to take Improve in their preseason form by winning today’s match in order to challenge for the EPL title. Chelsea head coach Thomas Tuchel is expected to name a strong lineup for their EPL opening match against Everton.

The German tactician could line up his team by using this strong formations which includes the top performing players in their preseason tour. 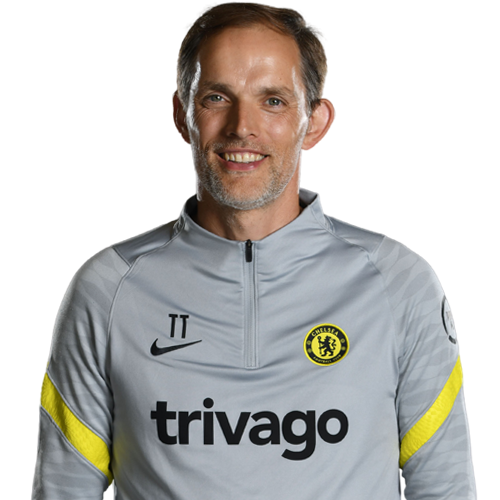 With Kepa Arizzabalga closing in on an exit, Edouard Mendy becomes the undisputed first choice goalkeeper for Thomas Tuchel’s side.

Fans will be expecting to see the duo of Thiago Silva and Kalidou Koulibaly at the heart of defence against Everton today.

England rightback Reece James is expected today alongside new signing, Marc Cucurella who is tipped to make his debut on the left-back position.

The midfield trio of Jorginho, Kovacic and Gallagher could start today due to their fitness level.

Mason Mount and Raheem Sterling are Chelsea first choice wingers while Kai Havertz will start as a Striker in the absence of a recognized striker.

Let’s take a look at some possible lineups that could defeat Everton this Weekend; 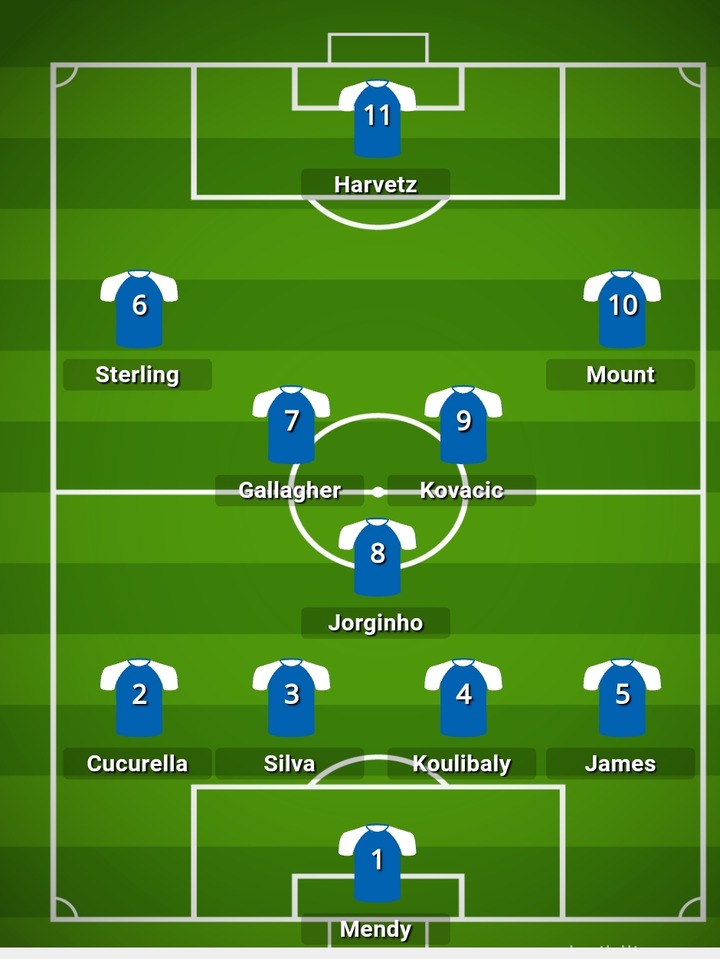