Chelsea began the season on a fantastic note when they faced Everton at the Goodison Park Stadium yesterday in what was their first game of the English Premier League this season. The West London Side delivered a good performance in the game as they were able to grab a narrow 1-0 victory over Everton thanks to a solitary goal from Jorginho. 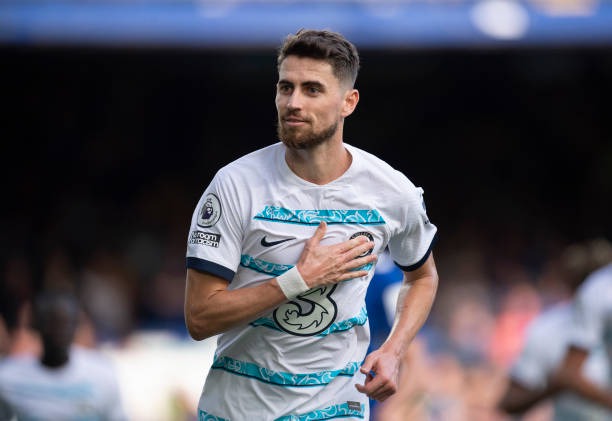 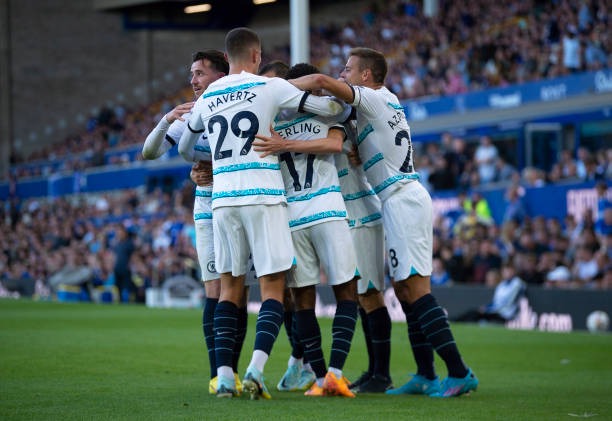 Marc Cucurella made his Premier League debut for Chelsea in the match when he came on in the second half to replace Kalidou Koulibaly. The Spanish International showed a bit of his brilliance in the match coordinating Chelsea’s attacking play and also doing really well defensively against Everton. Well, I think his presence at Chelsea could urge Ben Chilwell to step up his game for the Blues.

The English International also played the game for Chelsea but struggled to make a single impact against Everton. When Marc Cucurella starts getting more playing time than him, Ben Chilwell will be forced to be at his best again to regain his starting spot in the team. It will be a healthy competition between both players as they will be urged to be at their best always to avoid losing the Manager’s trust. 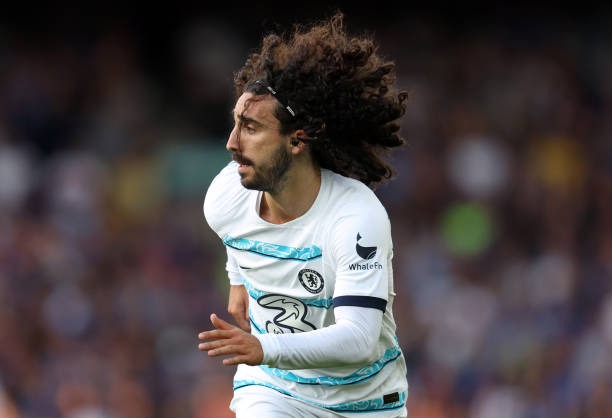 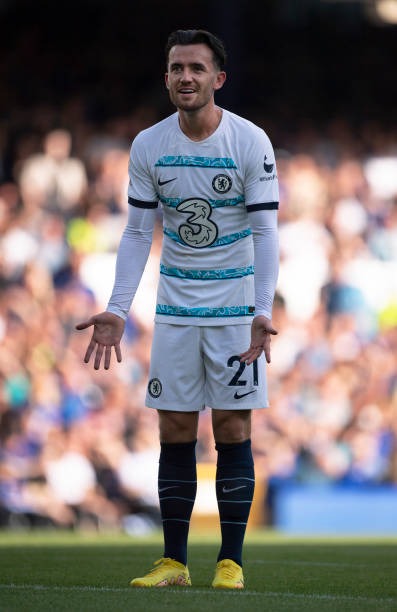 Like Loading...
Related Topics:EVE 0-1 CHE: Marc Cucurella's Presence Could Urge Ben Chilwell To Step Up His he For Chelsea