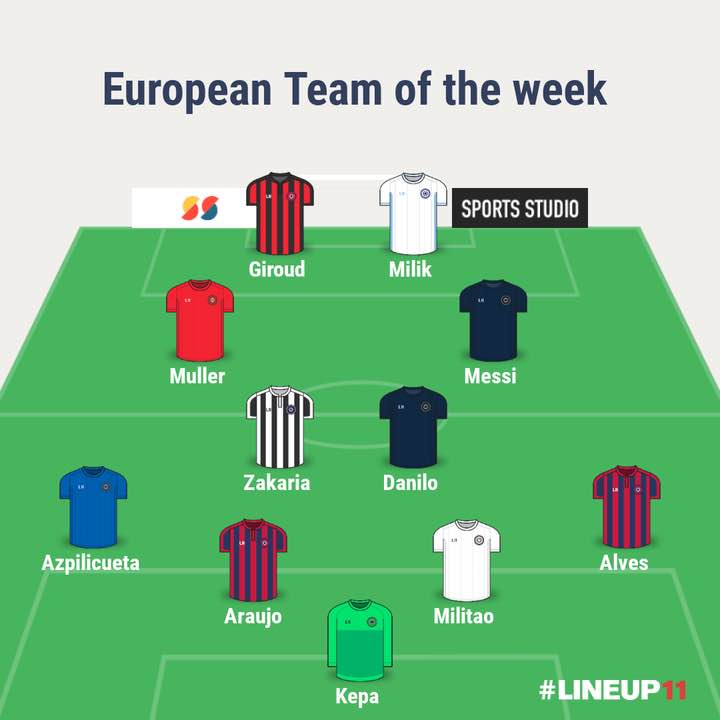 Pulled off another penalty save this season as he helped his side to a 2-1 win in the FA cup. 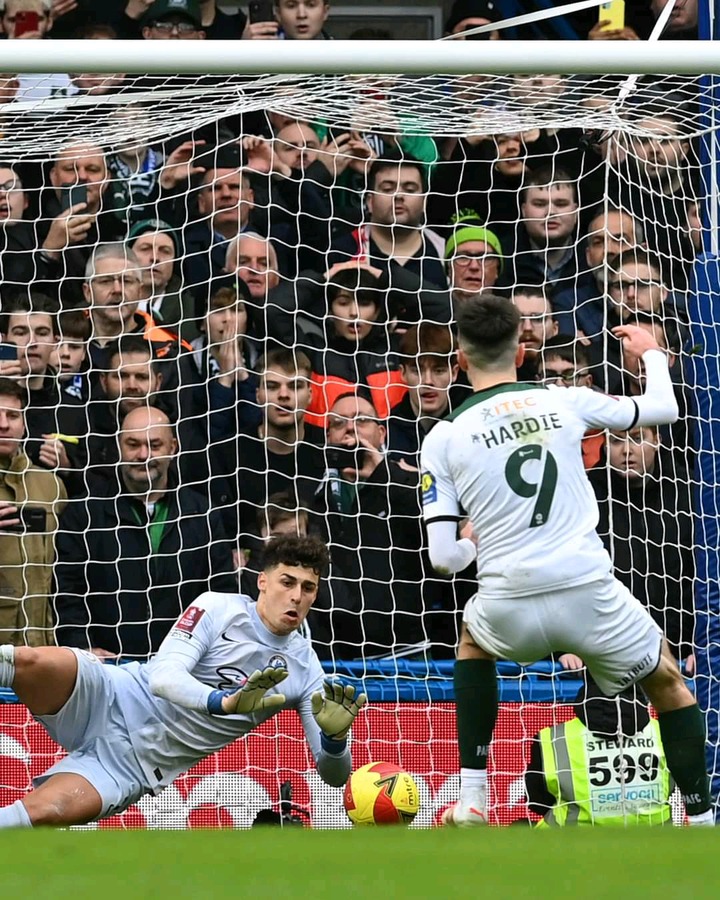 Another Solid display from Araujo who is proving to be very solid on both ends of the pitch as he played his part in Barcelona’s 4-2 win over Atletico Madrid. 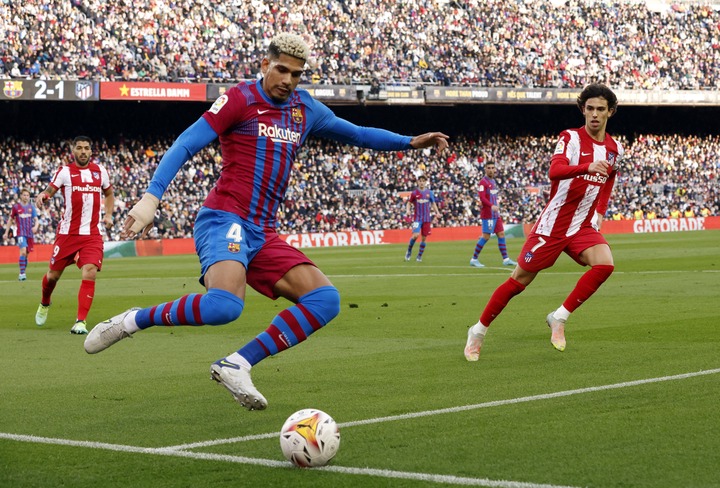 A fine display from the Brazilian centre back who continues to move from strength to strength this season. Militao contributed to his side’s win over Granada as he provided the assist to Marco Asensio’s goal. 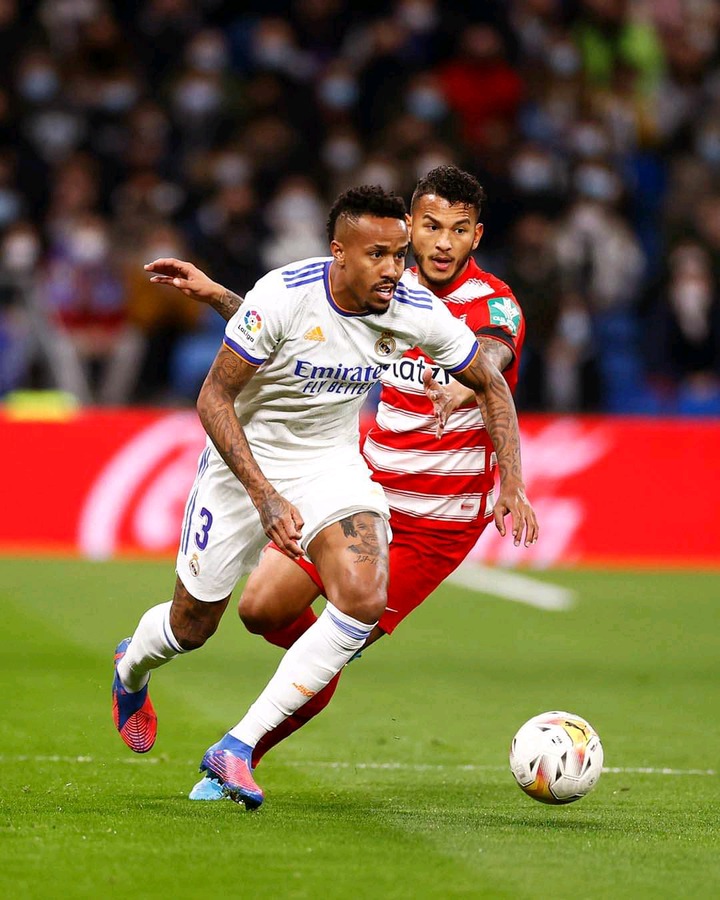 A solid performance from the Chelsea captain as he helped his side to win in the FA cup. 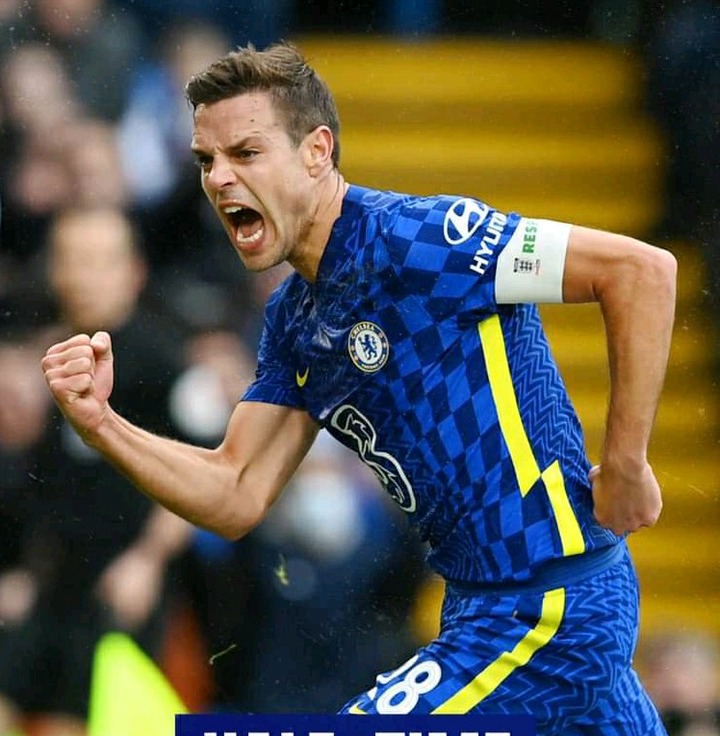 A five star performance from the Brazilian who continues to prove that age is just a number as he scored a goal and created another in his side’s 4-2 victory over Atletico Madrid. 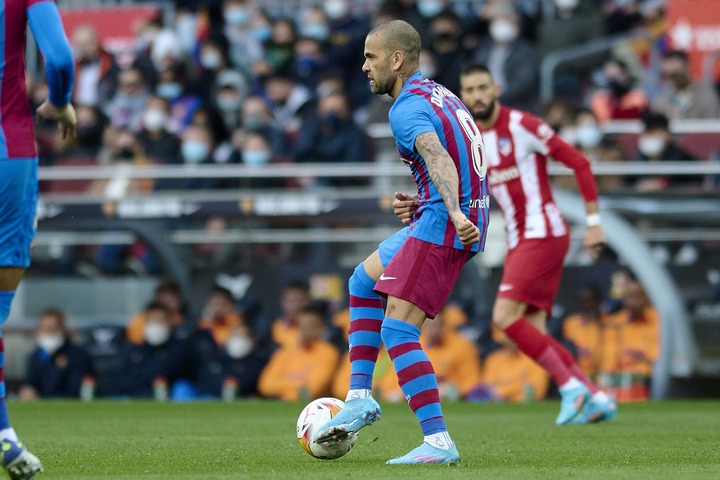 A rare goalscoring performance from the Portuguese midfielder sees him make our European team of the week. 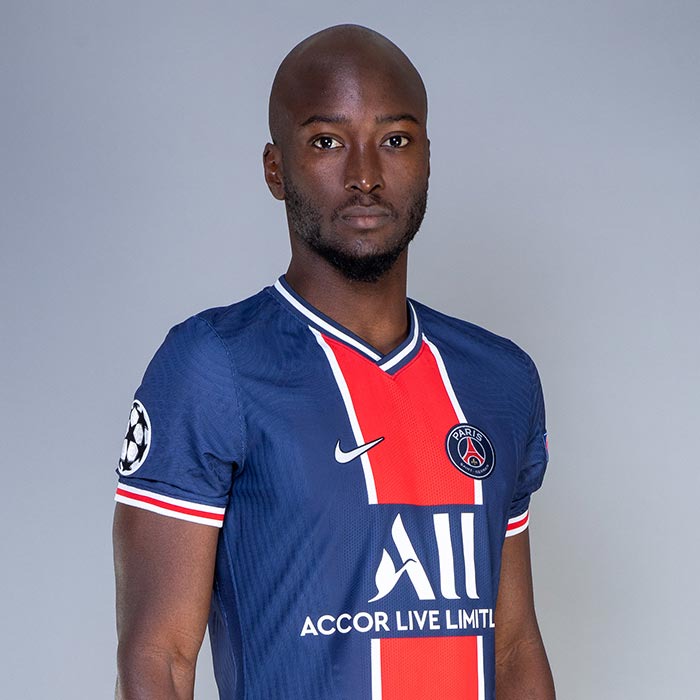 Showed great composure and purpose in Midfield as he led his side to a rampant victory on his debut for Juventus. 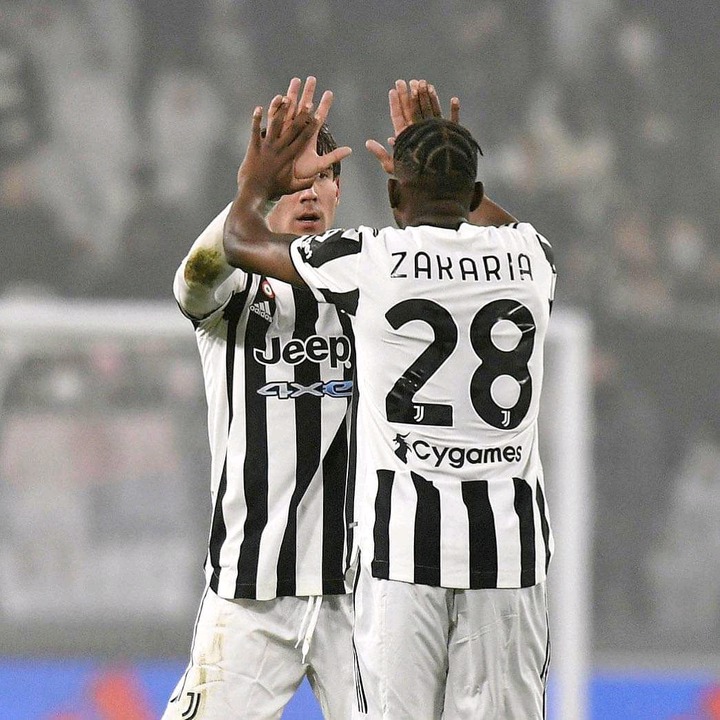 Helped his side to stage a stunning comeback win against RB Leipzig on Saturday with a goal and an assist. 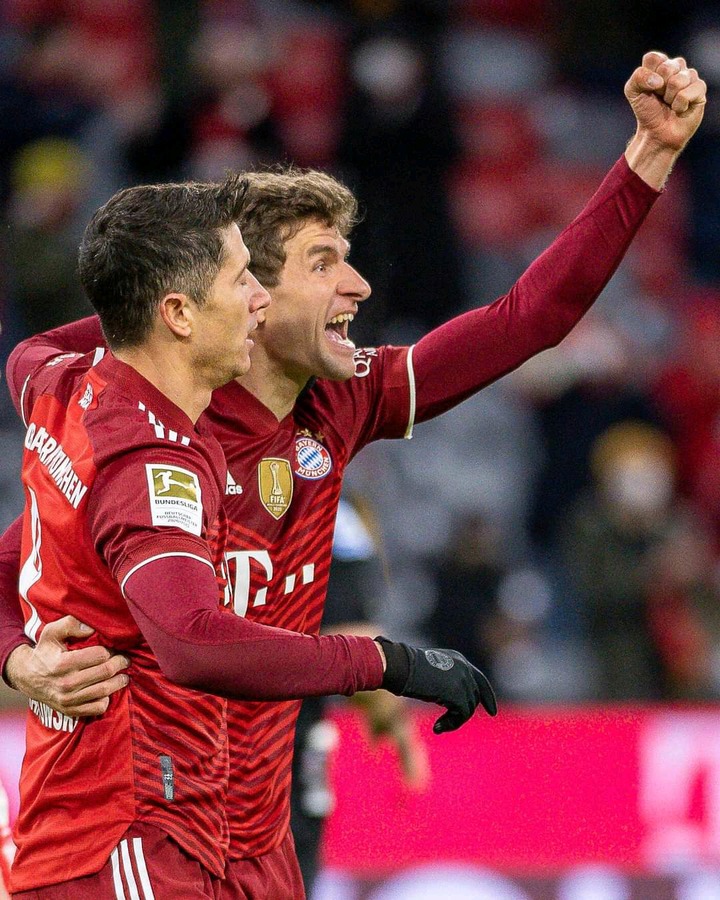 Put in a telling display for his side against Lille on Sunday as he opened his goalscoring account for the year. 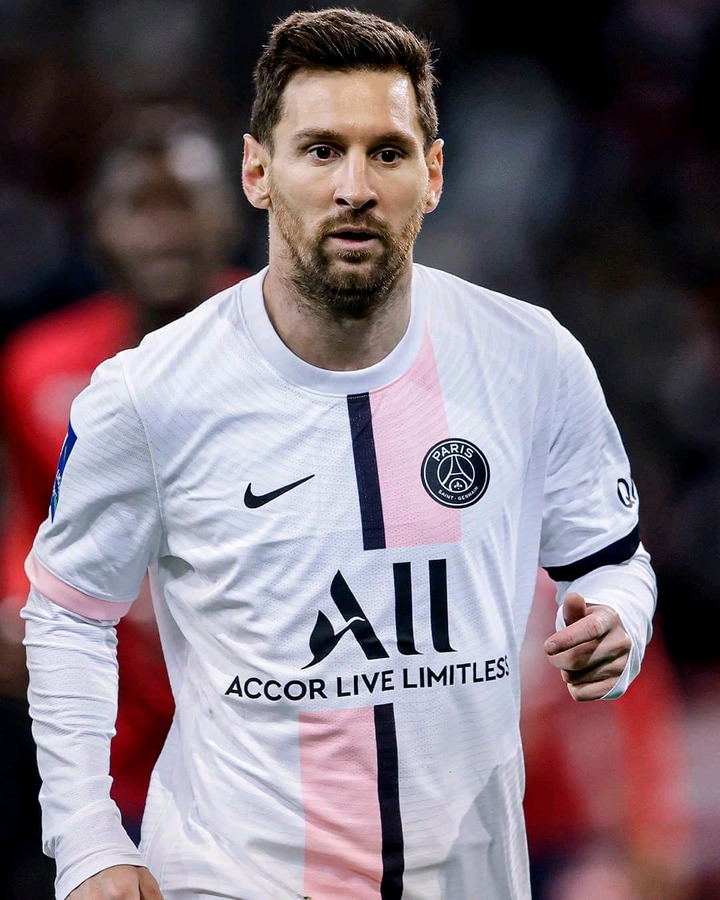 Won the Milan Derby for his side with a well taken second half brace against Inter on Saturday. 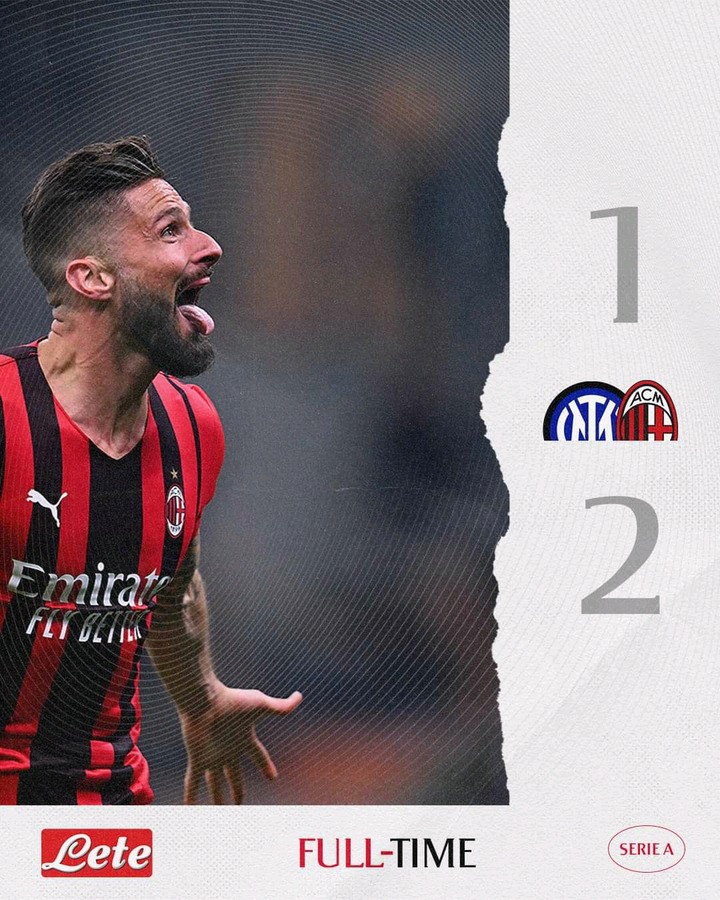 A stunning performance from the Polish forward who hit a hattrick in his side’s 5-2 win over Angers. 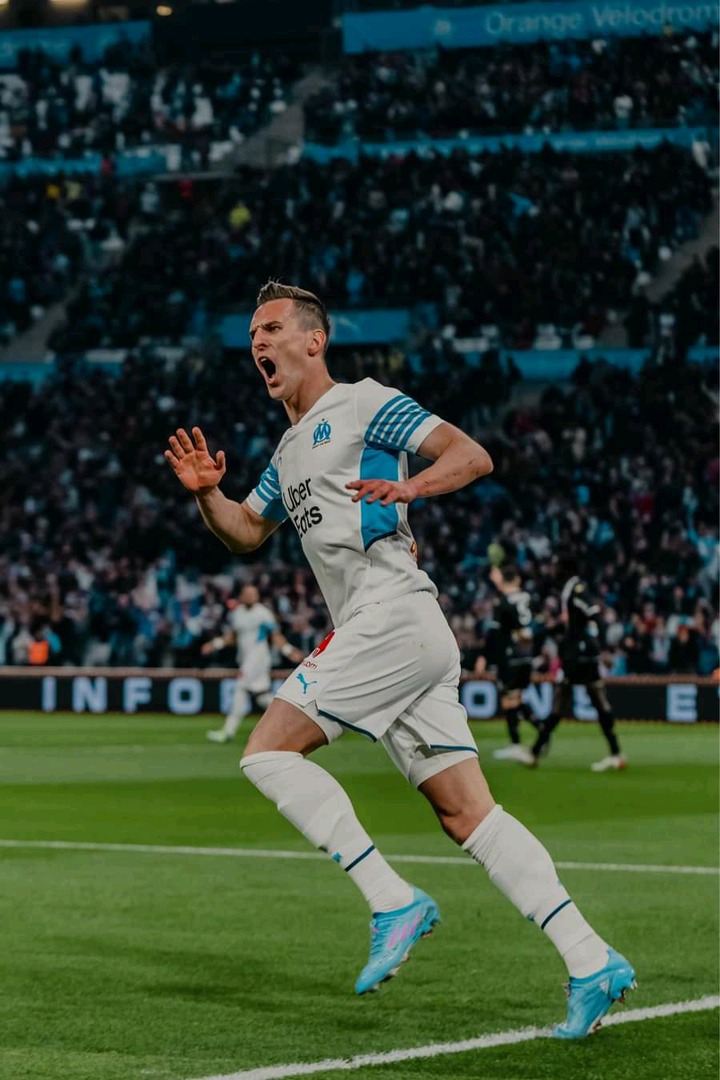 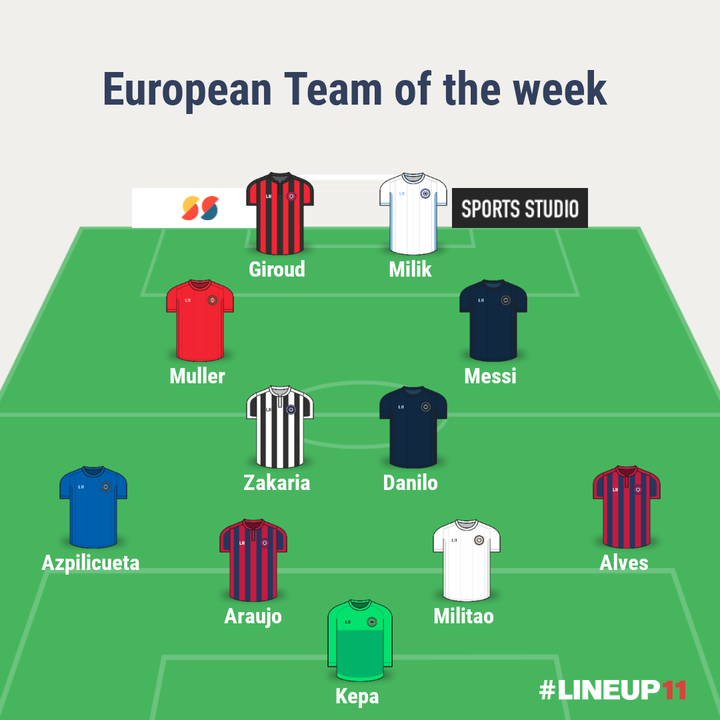 Do you agree with my European team of the week or do you think there’s someone i missed out on? Kindly drop your comments in the comments section below.