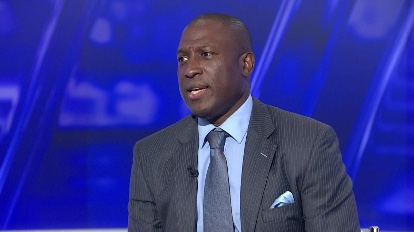 Chelsea confirmed during the early hours of Saturday morning that Boehly had struck a £4.25billion deal to buy the Blues from Roman Abramovich.

Chelsea are set to lose two of their central defenders on a free transfer as they were unable to extend their contracts, which will expire in June due to the UK government sanction on Roman Abramovich.

And Campbell feels the Chelsea board have no choice but to sign two new central defenders in the upcoming summer transfer window.

Speaking to Football Insider, he said: “I think there will be big change in the summer. You have to replace Christiansen and Rudiger.

“They will have to sign another couple of centre-halves at least. The club don’t have a choice.”