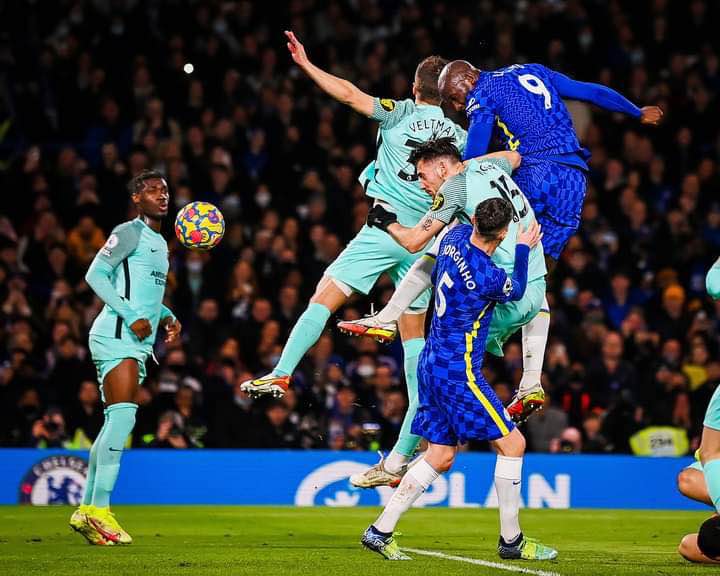 Chelsea are now 8 points behind league leaders Manchester City as they more points against Brighton at Stamford Bridge on Wednesday evening. 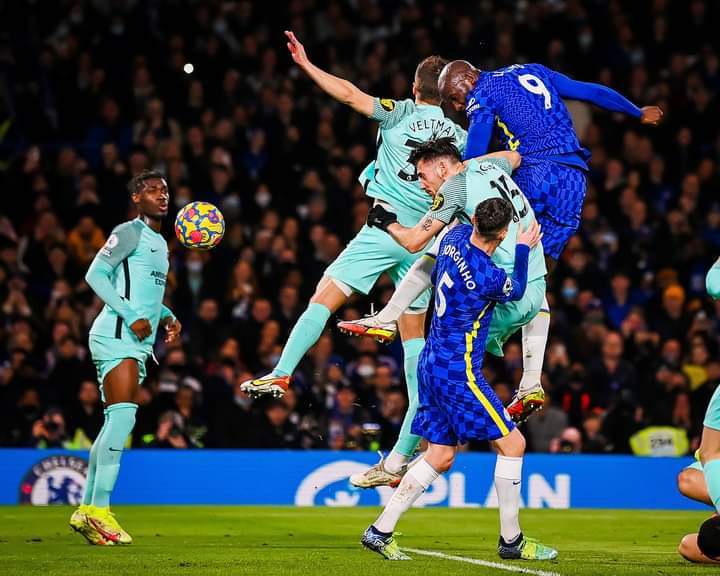 Chelsea dominated the start of the game and were rewarded with a goal from Romelu Lukaku but since the goal Brighton were the better team and got a late equaliser from second half substitute Danny Welbeck.

After the game, Chelsea manager Thomas Tuchel blamed the referee for his team’s inability to claim all three points against the Seagulls. The German manager claimed his team deserved a penalty and had better chances than their visitors in the game. 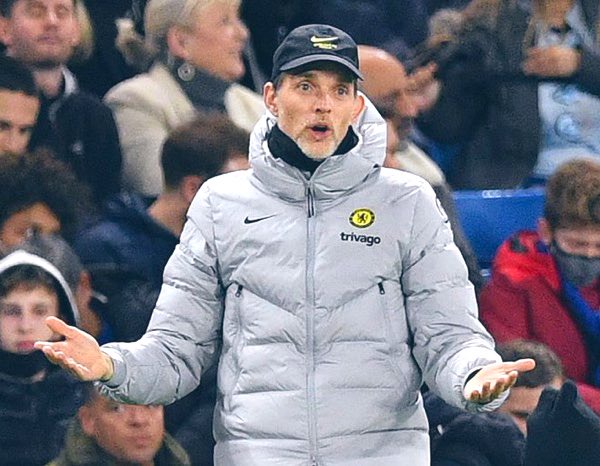 Chelsea boss Thomas Tuchel talking to BBC: “A draw about right? Absolutely not. We had the better chances and a clear penalty. Very disappointing.

“We are struggling but we have again two injured players. If the ref does not want to give us a penalty when it is a clear 100% penalty… The circumstances are against us. It’s a 100% penalty.

“Our players are injured. I told you what would happen weeks ago. Same thoughts, I told you. Sure we are tired, if you had been in bed for 10 days and played Premier League after that you would be tired.” 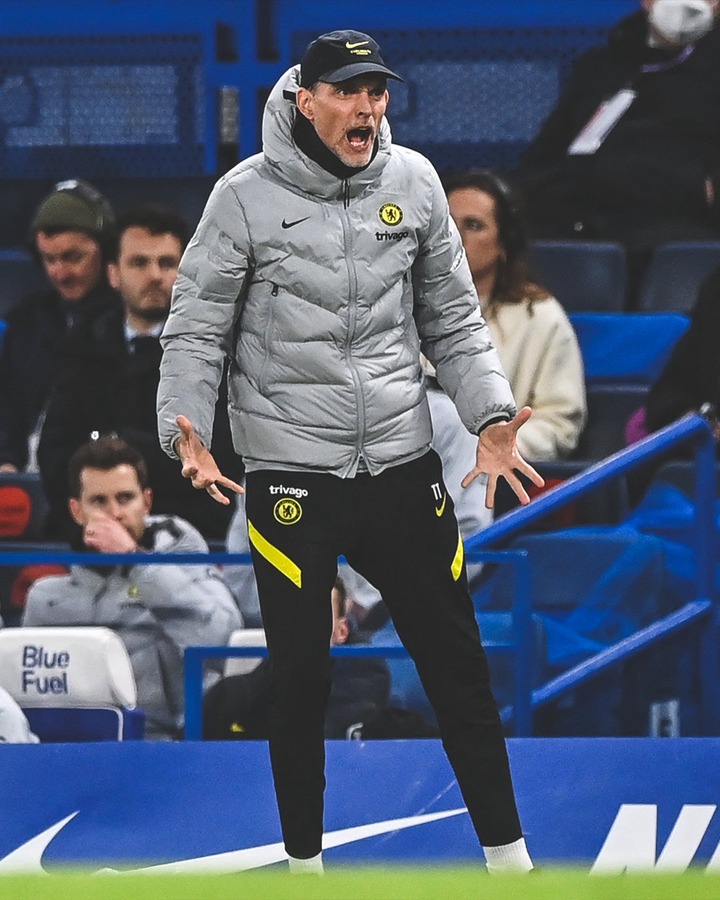 Do you agree with Thomas Tuchel on this?Share your thoughts on this in the comment section below… Thanks