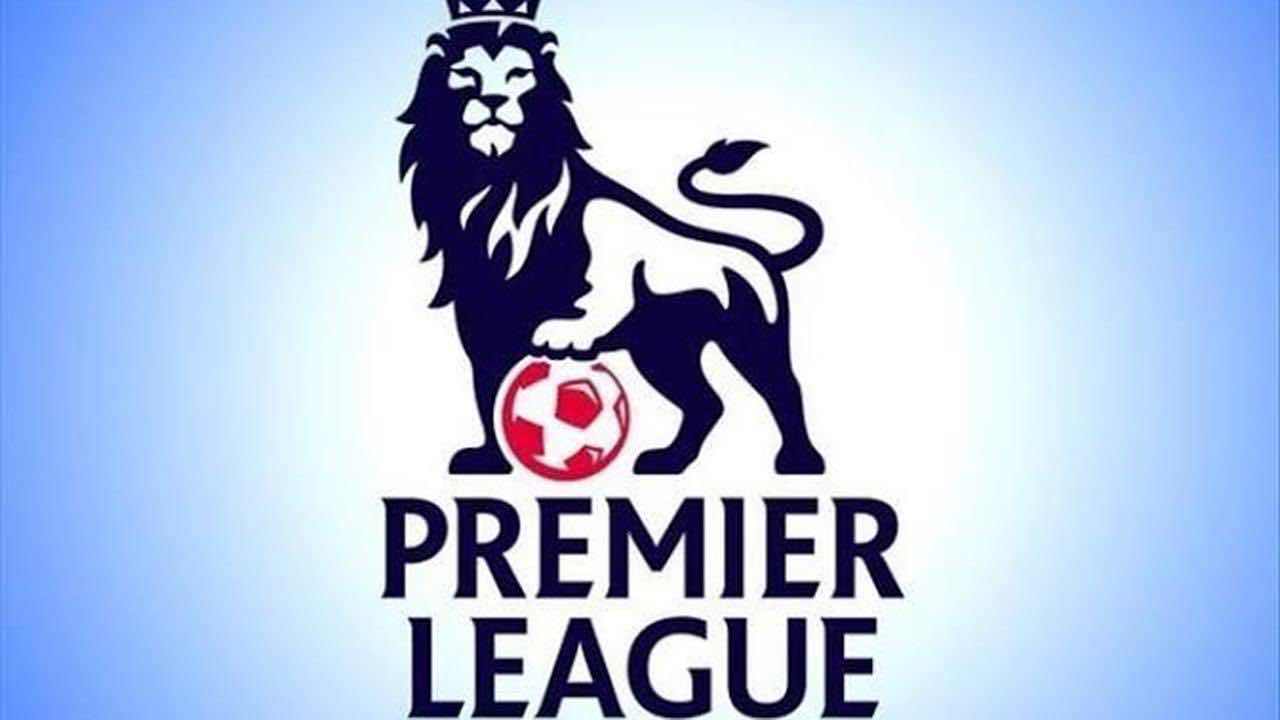 The prize money English Premier League clubs will earn per finishing position on the log this season has been revealed.

Manchester City and Liverpool may have to wait until the final day of the season to know which team will be crowned champions of England.

Pep Guardiola’s side are currently on top of the Premier League table with four points ahead of second-position Liverpool after 37 matches.

Liverpool, meanwhile, will close the gap to a point if they beat Southampton on Tuesday night.

However, Chelsea currently sits in the third position, followed by Tottenham Hotspur (fourth) and Arsenal, who completes the top five.

According to The Athletic, all clubs in the English top-flight league will take the same central share from television rights and commercial revenue from the £2.5 billion prize pot, while each position in the Premier League is estimated to be worth around £2.2m.