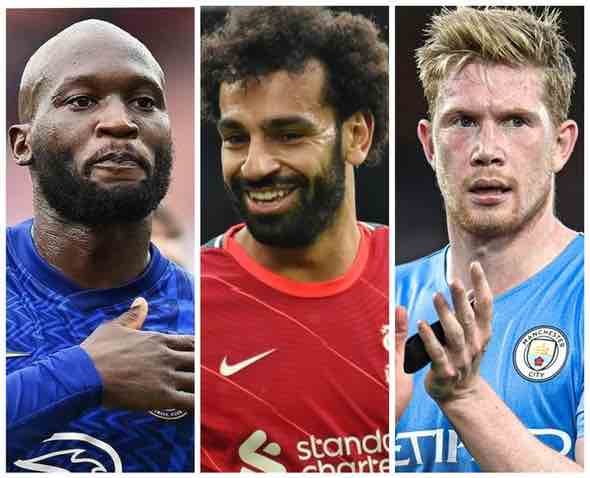 Chelsea were held to a disappointing draw when they hosted Brighton Albion at the Stamford bridge stadium on Wednesday.

The blues took the lead in the first half through Romelu Lukaku’s header. Brighton were impressive throughout the game and Graham Potters men got a much deserved equaliser late in the game as substitute Danny Welbeck headed home past Edouard Mendy in the 91st minute. 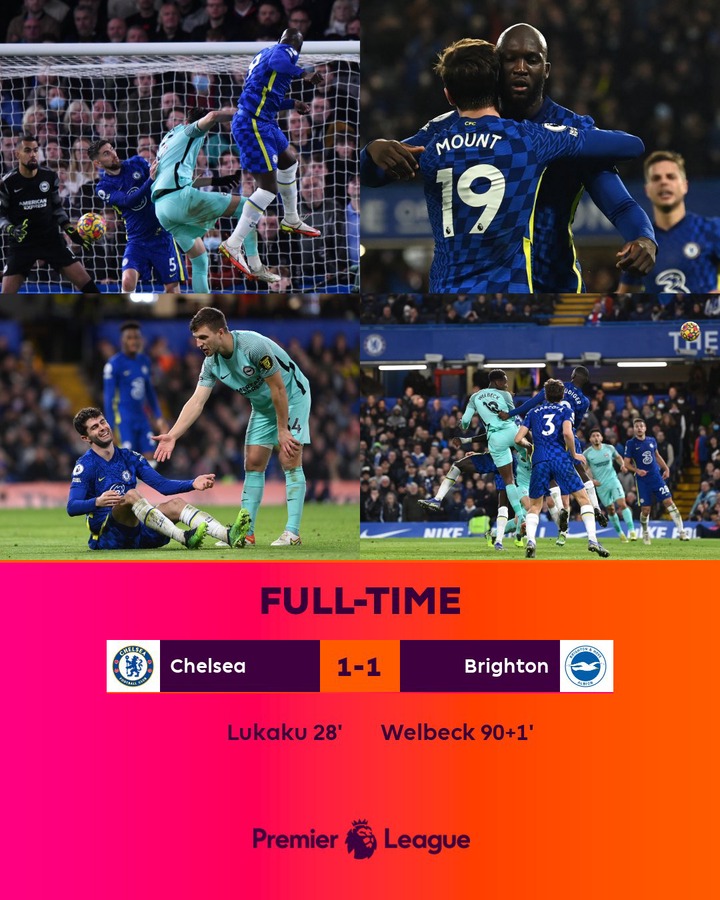 Phil Foden’s early goal in the first half proved to be the game’s only goal as Pep Guardiola’s men took full advantage of Chelsea and Liverpool’s slip in the title race. 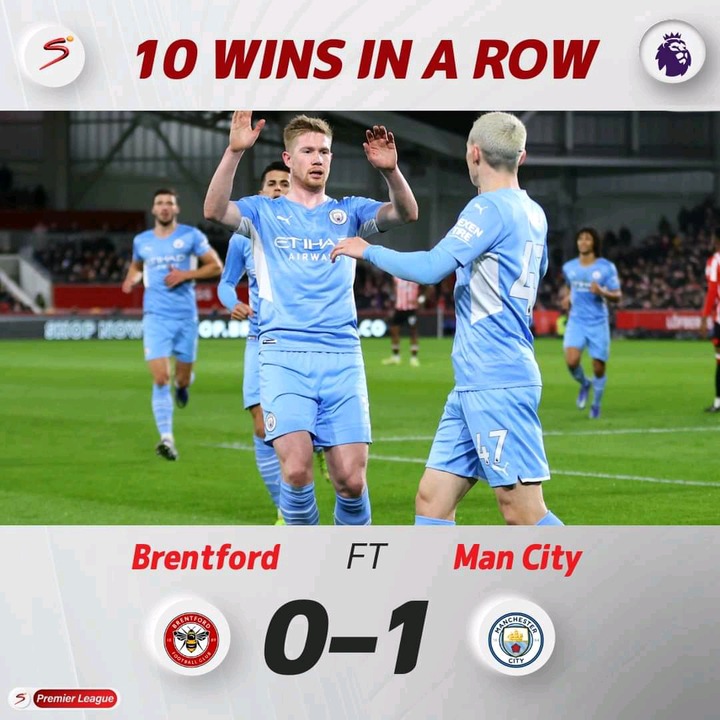 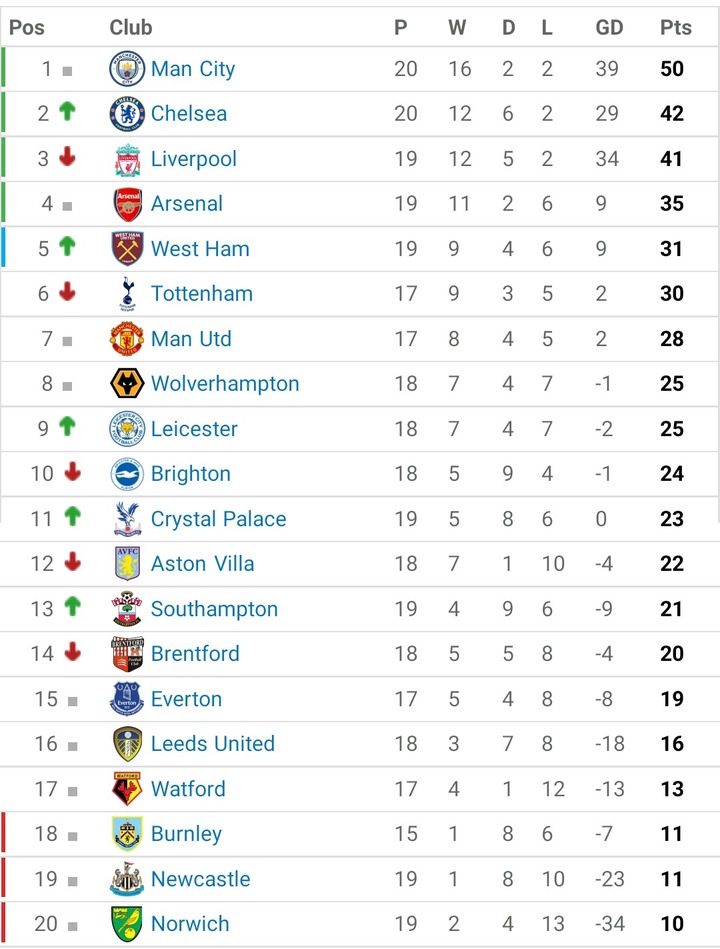 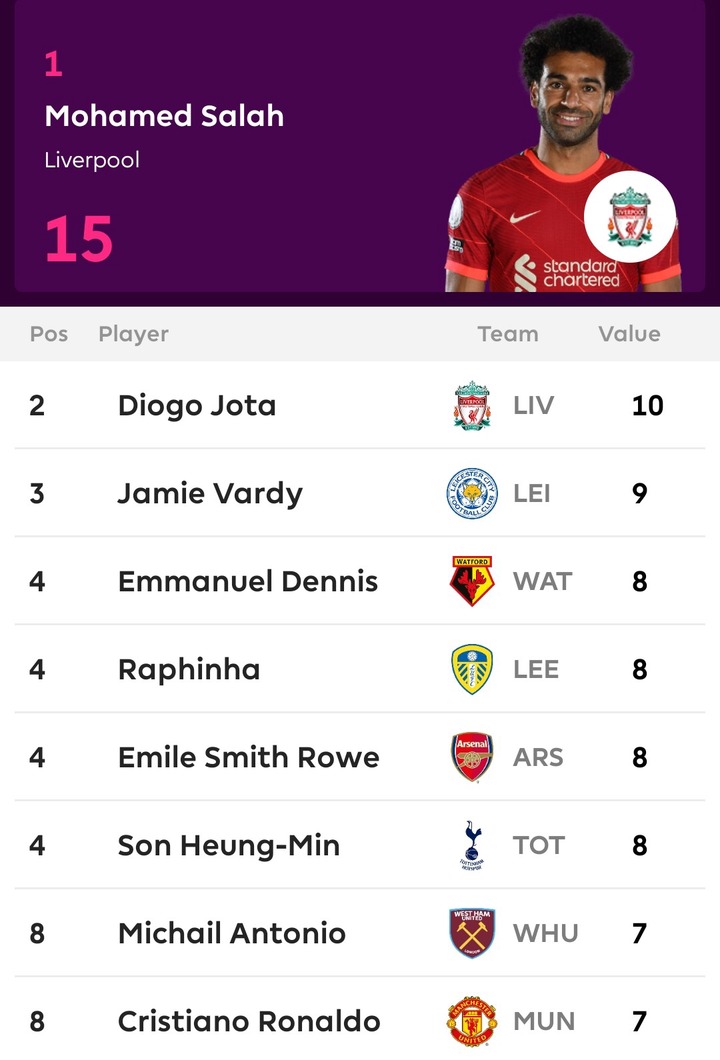 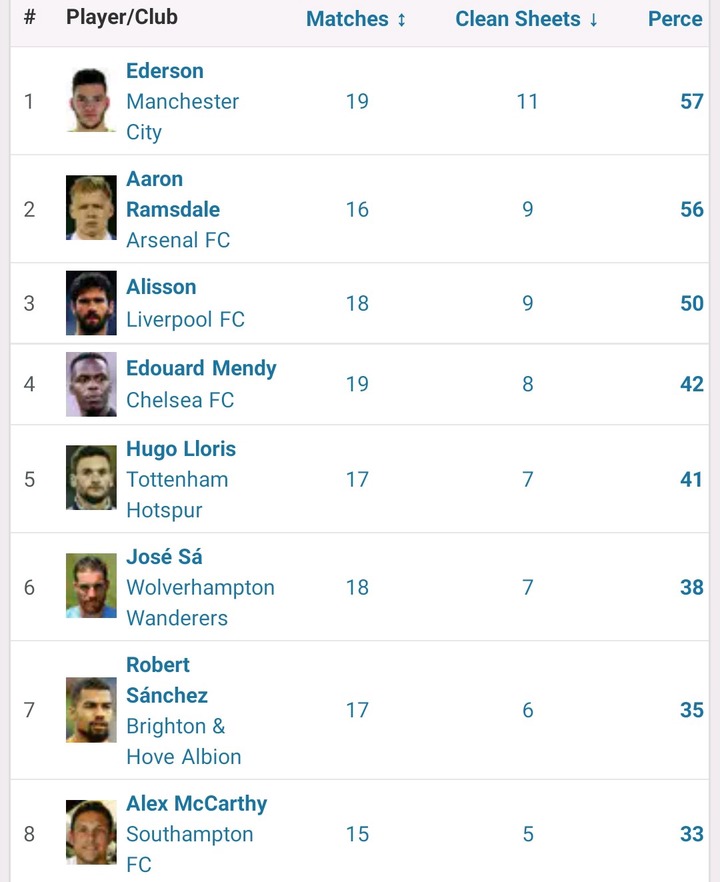 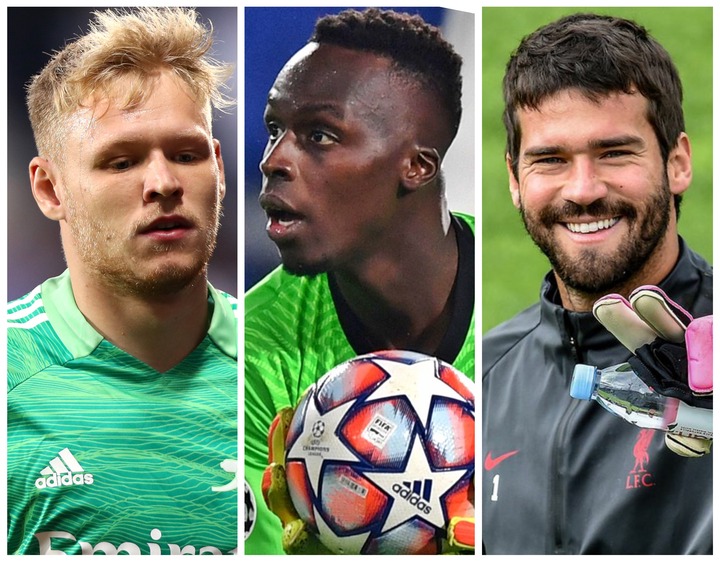 What do you think about Chelsea’s draw to Brighton yesterday. Do you think the blues can still catch up with Manchester City at the top of the table? Please leave a comment below