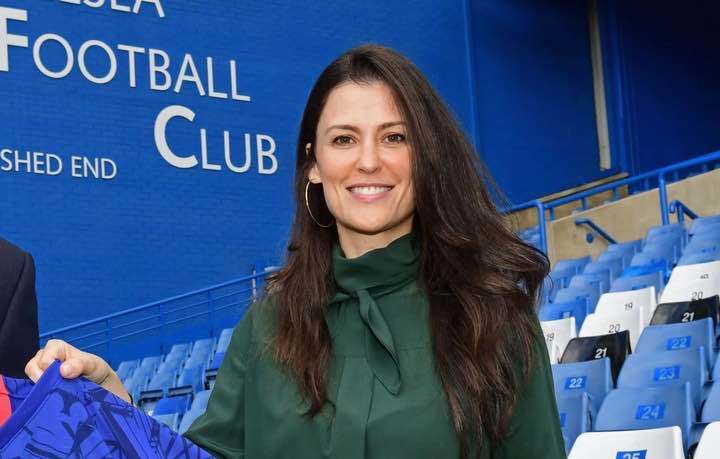 According to BILD, Marina Granovskaia, a Chelsea director, is expected to quit the club this summer, despite new owner Todd Boehly’s best efforts.

For more than 20 years, Granovskaia has been a close associate of previous owner RomanAbramovich, and has been regarded as his de facto “chief of staff.”

She became a significant figurehead for Abramovich after he acquired Chelsea and was nominated to the board of directors in 2013.

The Russian-Canadian was in charge of the club’s football operations, which included player contracts, managerial hires and dismissals, and transfers.

Boehly had discussed staying in west London with both Granovskaia and chairman Bruce Buck.

Granovskaia, on the other hand, has opted to leave at the end of August, while Buck will remain in his post.

Chelsea has previously made contact with Andrea Berta, the current sports director of Atletico Madrid in Spain.