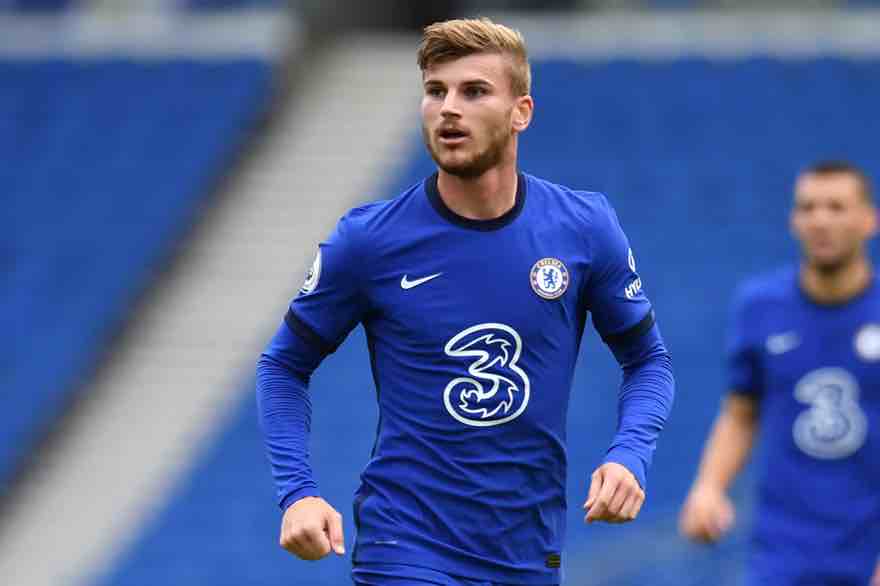 Chelsea’s stance on selling forward, Timo Werner, has been revealed.

According to Sky Sports Germany, Chelsea is not actively looking to sell Werner at the upcoming transfer window.

The Premier League giants will instead consider approaches for the German international as Borussia Dortmund expresses interest in bringing him back to Germany.

The Blues are believed to be happy with Werner’s contributions over the past 21 months and have not put him up for sale, but are willing to sit down with Dortmund and hear their proposal.

Dortmund does not appear overly concerned by Werner’s current form, however, the Bundesliga side is considering a summer move for the 25-year-old.

Werner spent seven years in the Bundesliga before joining Chelsea from RB Leipzig in the summer of 2020.