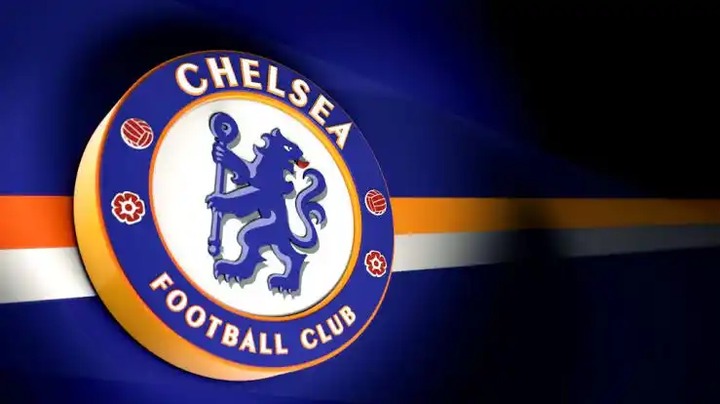 Chelsea are close to completing their first signing of the summer transfer window.

According to transfer guru Andreas Korssund, Sevilla’s Jules Kounde is closing in on a move to Chelsea this summer.

Chelsea will conclude talks with Sevilla in the coming days after the UK Government finally approved the sale of the West London club to Todd Boehly’s consortium on Wednesday.

The report added that the Blues are ready to pay the required fee for Kounde’s signature.

It is believed that Kounde has already agreed personal terms and he is only waiting for Chelsea to finalise an agreement with Sevilla.

Kounde featured 32 times for Sevilla in La Liga this season.

He played a significant role in the Spanish giants retaining the best defensive record in the league, with his impressive displays attracting Chelsea.

It is no secret that Chelsea manager Thomas Tuchel will need to bolster his defensive position this summer in a bid to replace the departing Antonio Rudiger and Andreas Christensen.

Meanwhile, providing an update on Kounde, football transfer expert, Fabrizio Romano, wrote on Twitter, “Koundé has been top of the list for Chelsea for months. He’s considered serious option and the player would love a Premier League move. Release clause: €80m.”

“Chelsea will push to sign Koundé, working on it since long time… plan hasn’t changed.”