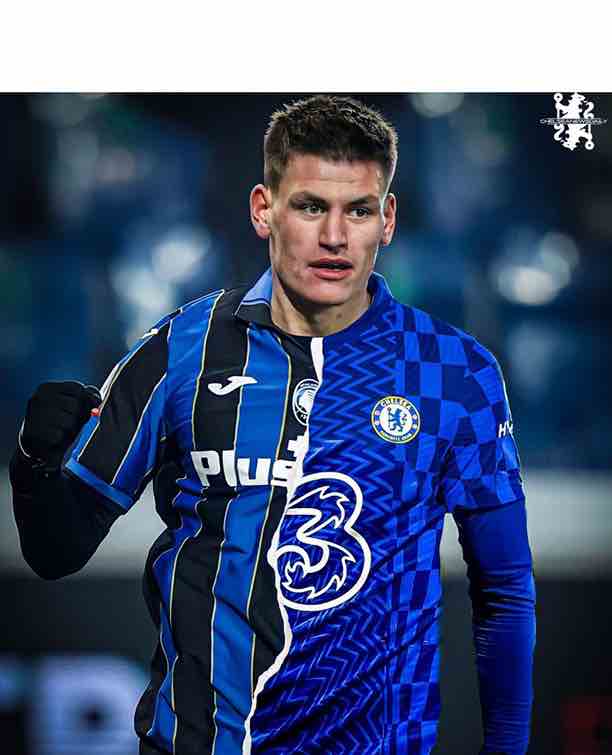 Without a doubt, Chelsea are expected to bring a new left-wing-back to Stamford Bridge in the January transfer window, so as to give Marcos Alonso competition in the position, since Ben Chilwell isn’t available until next season. Of course, the Blues have already brought Kenedyback from loan, but it was reported that Chelsea didn’t see him as an ideal left-wing-back. As a result, there are three left-wing-backs Chelsea could sign before the January transfer window ends next week. In all fairness, the Thomas Tuchel’s side cannot rely on Marcos Alonso, because of his rollercoaster performances. With that being said, the Blues could bring one of these left-backs to Stamford Bridge, in order to be able to upgrade their 3-4-3 formation. 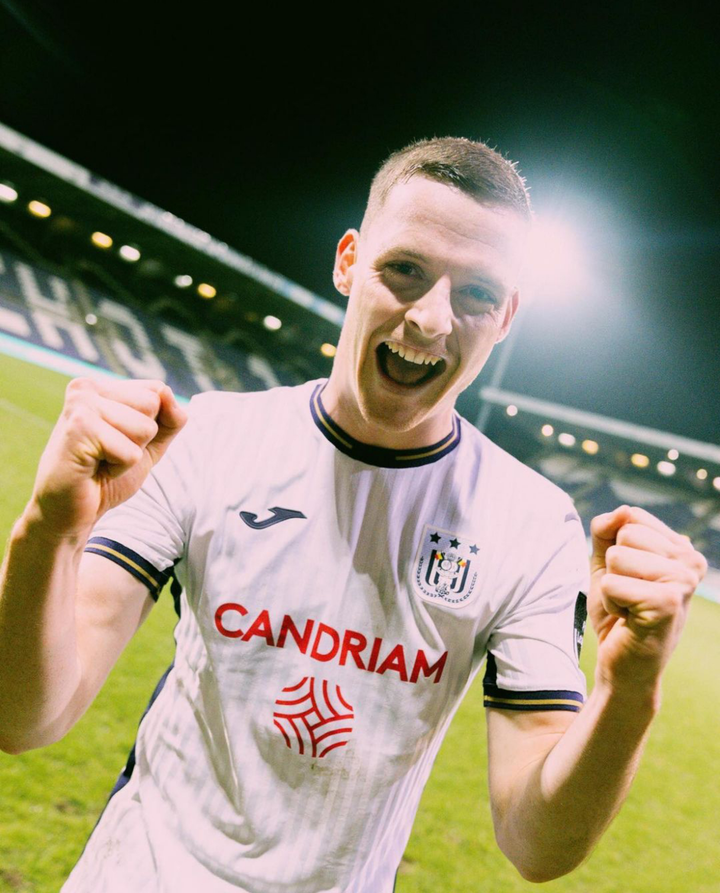 According to reports, Chelsea are linked with the 21-year-old Spaniard, as Thomas Tuchel loves his style of play. Sergio Gómez is a promising youngster, as regards his all-around performances at Anderlecht. The Spanish young player has been involved in 6 goals and 13 assists in 30 appearances in 2021-2022, which means he has the ability to bench Alonso at Chelsea. Gómez loves to cross and play short passes, as he already has something in common with Ben Chilwell. With all that being said, the Blues could still sign the Anderlecht youngster before next week. 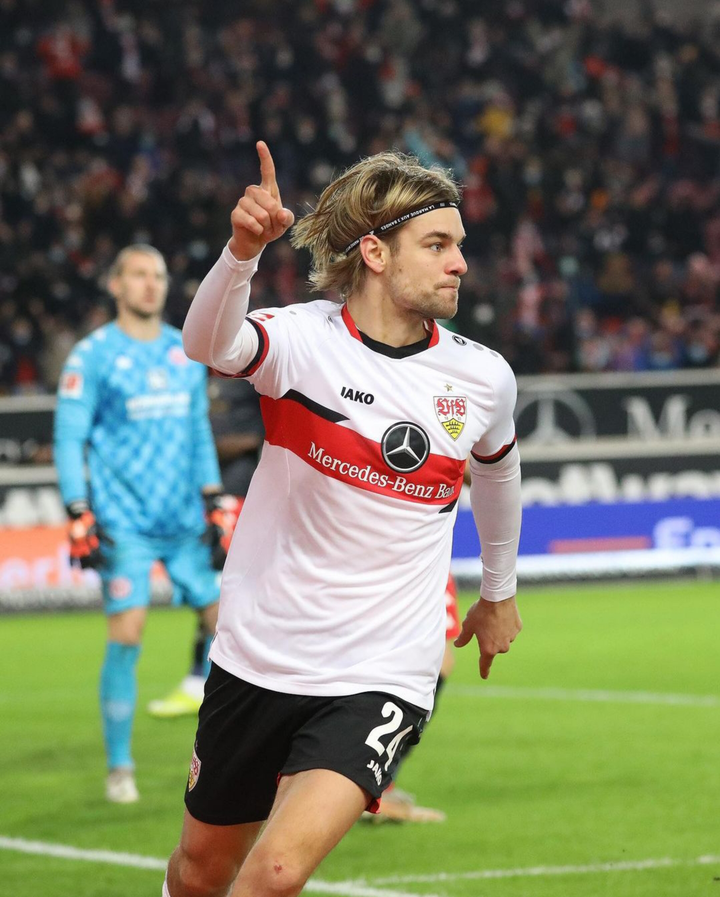 Here’s another left-back on Chelsea’s radar, who may possibly arrive at Stamford Bridge before the January transfer window closes. The Croatian is way different from Marcos Alonso and Ben Chilwell’s styles of play, because he loves to cross and shoot from distance. Aside from that, Borna Sosa loves to take set-pieces, as he will align better with the attackers like Romelu Lukaku, Hakim Ziyech, Callum Hudson-Odoi and the rest up front. The Croatian international has been involved in 6 goal contributions in 18 games this season, so he has the ability and capability to bolster the Blues’ defense line. 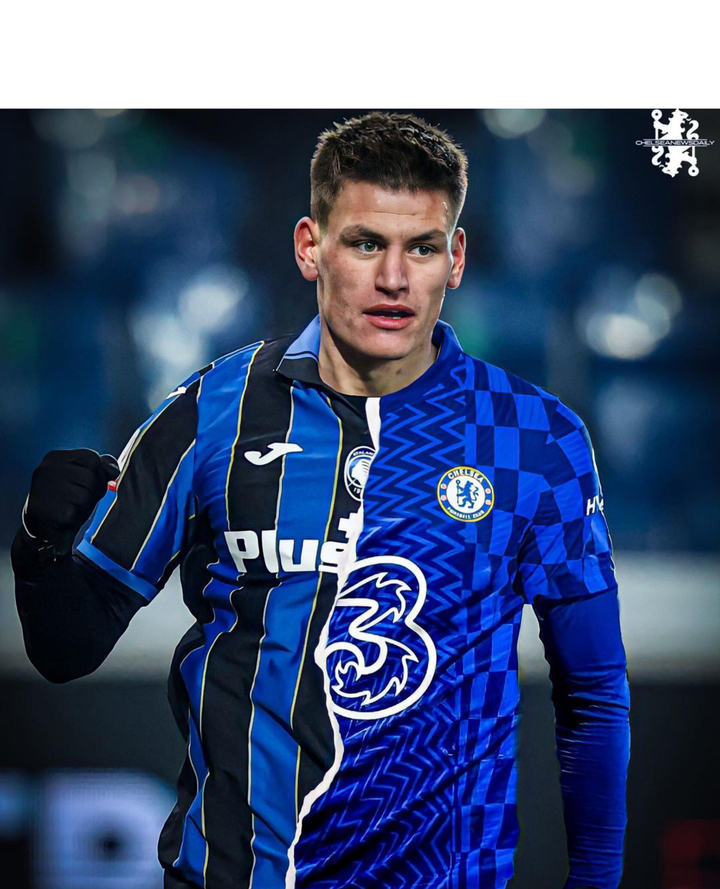 Of course, Chelsea have been linked with the Danish left-back for many years now, as he’s literally one of the best left-backs in Serie A. Joakim Maehle has been dazzling poorly in 2021-2022, but he perfectly fits Chelsea’s 3-4-3 formation, as regards his all-around displays at Euro 2020. The Denmark international has been involved in 4 goal contributions in 23 appearances for Atalanta. Football fans normally compare him to Luke Shaw, because of his strength, attacking prowess and ability to defend well. With all that being said, the Thomas Tuchel’s side could go for him this month, before the January transfer window closes next week.