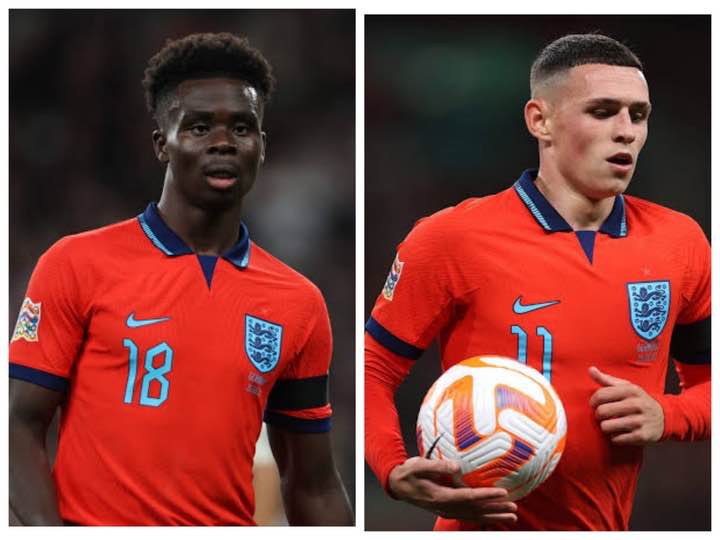 England drew Germany 3-3 at Wembley Stadium last night in their final UEFA Nations League game. Meanwhile, Bukayo Saka’s performance has demonstrated why he is more effective than Foden for the Three Lions.

Foden won Southgate’s confidence as he started the game last night but he found it difficult to penetrate Germany’s defense as David Raum gave him a tough time. Ikay Gundongan scored the opener for Germany in the 52nd minute and Kai Havertz doubled the lead 15 minutes later.

Southgate made some superb changes in the 66 minutes by replacing Foden and Sterling who were having an awful game with Bukayo Saka and Mason Mount. These changes secured the draw for England as Saka was involved in the build-up to Shaw’s goal. Saka also completed England’s equalizer as he assisted Mount’s goal. 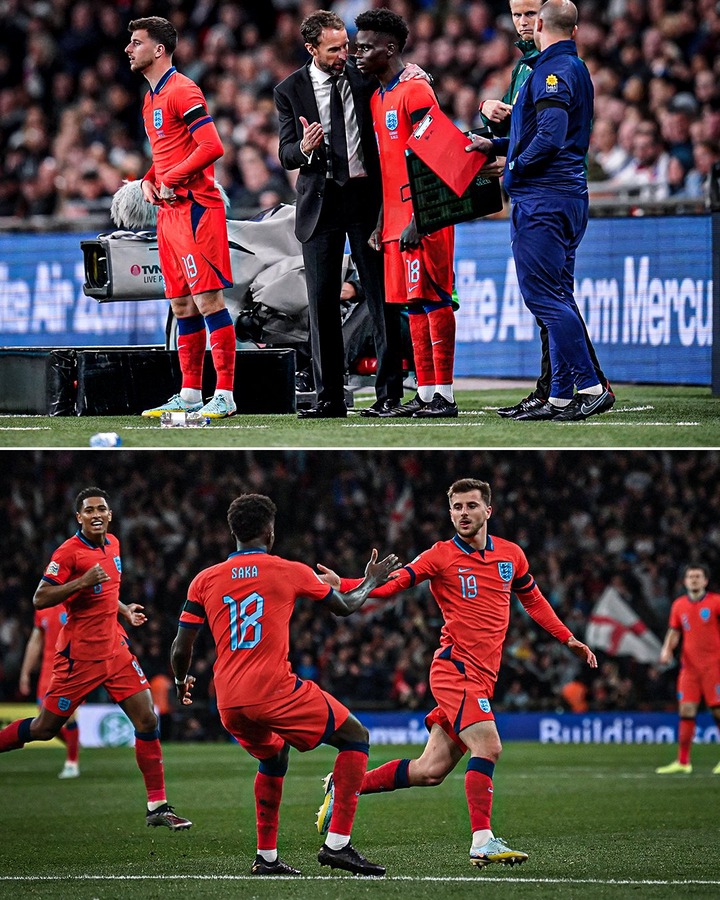 Harry Kane gave England the lead for the first time in the match before Havertz’s stoppage-time goal ensure that the game will end in a 3-3 draw. 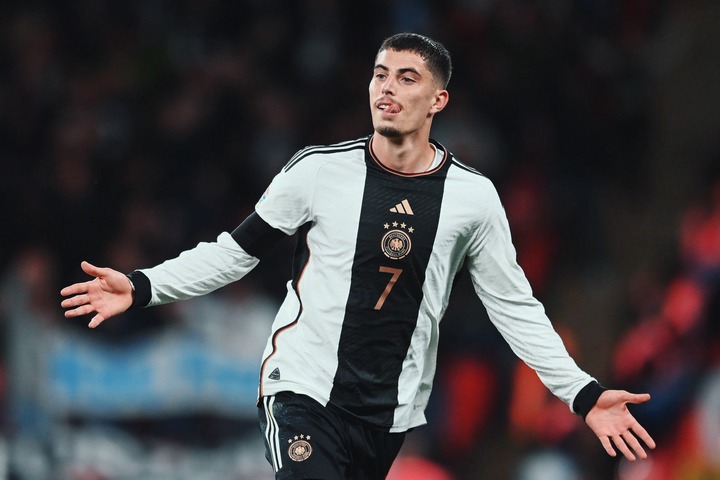 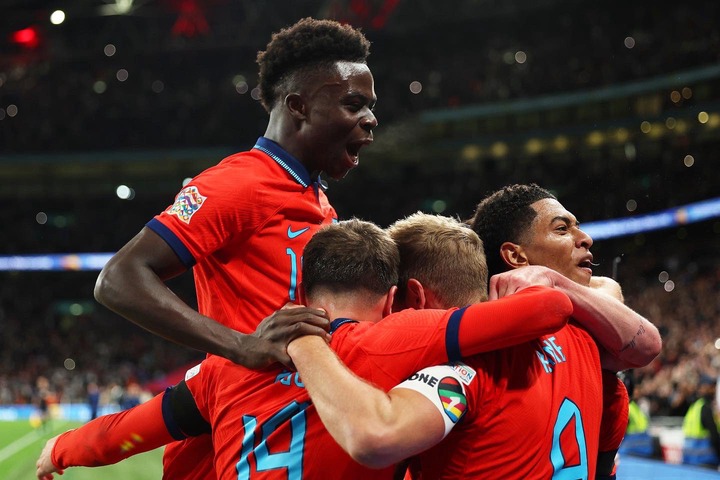 However, Saka’s brilliance has deciphered why he should be starting England’s game ahead of Foden because he is more effective.

The Arsenal winger had the following numbers last night despite playing just 24 minutes:

-1 pass into the final third

-Involved in all three goals.

Nevertheless, Saka’s performance has shown why he might as well flourish for England at the world cup if he is sufficiently utilized.

Like Loading...
Related Topics:ENG 3-3 GER: Brilliance In Saka's Display Explains Why He is more effective than Foden for England