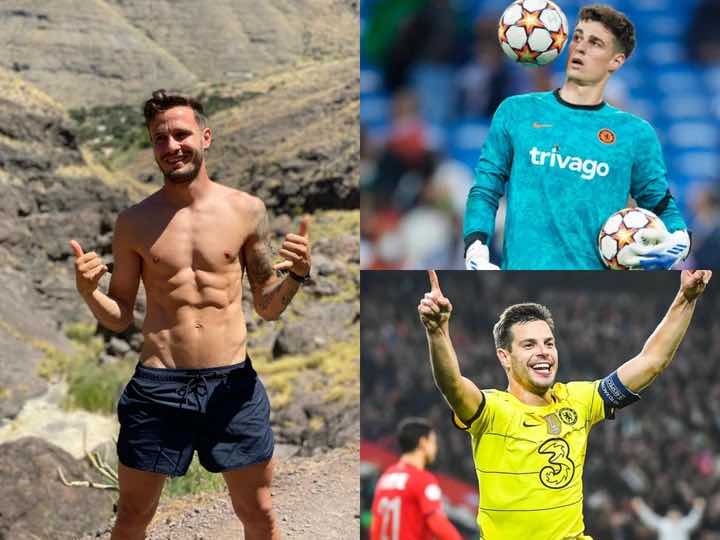 Chelsea football club could be coming to the end of an era this season with new owners Todd Boehly and his consortium now firmly in charge following a successful takeover from oil tycoon Roman Abramovich.

The club will be looking to start from scratch with majority of the first team players expected to depart stamford bridge after today’s game against Watford, players such as Antonio Rudiger and Andreas Christensen departure is already confirmed.

Away from those two, Chelsea could be set to lose all their Spanish players in a remarkable development, club captain Cesar Azpilicueta is edging closer to a Barcelona move with his contract expiring at the end of the season although Chelsea has an option to renew it. Saul Niguez is only on loan and it is looking like that loan won’t be made permanent with the club under transfer sanction, he is set to head back to Atletico Madrid. Kepa Arrizabalaga looks set to look for a club where he could become significant again after losing his number one spot in Chelsea. Finally Marcos Alonso time at stamford bridge is looking increasingly over with rumour linking him with a return to Spain, it could be the end of an era for Spanish players in a blue shirt.

Like Loading...
Related Topics:End of an era for Spanish players in Chelsea colour as they prepare for farewell today