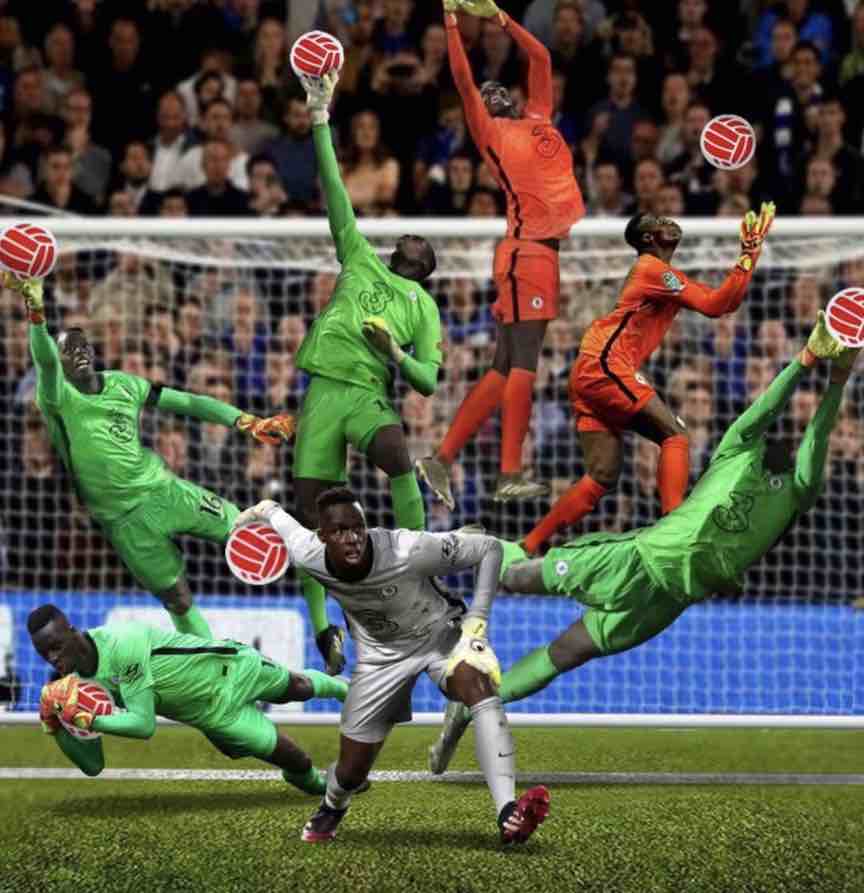 Chelsea’s Edouard Mendy has a total of eight clean sheets to his name. He’s been conceding goals cheaply recently, which has coincided with Chelsea’s poor form. However, he was in Chelsea’s starting lineup against Wolverhampton on Sunday afternoon. Mendy had little trouble because the home team only had one shot on goal out of a total of four. 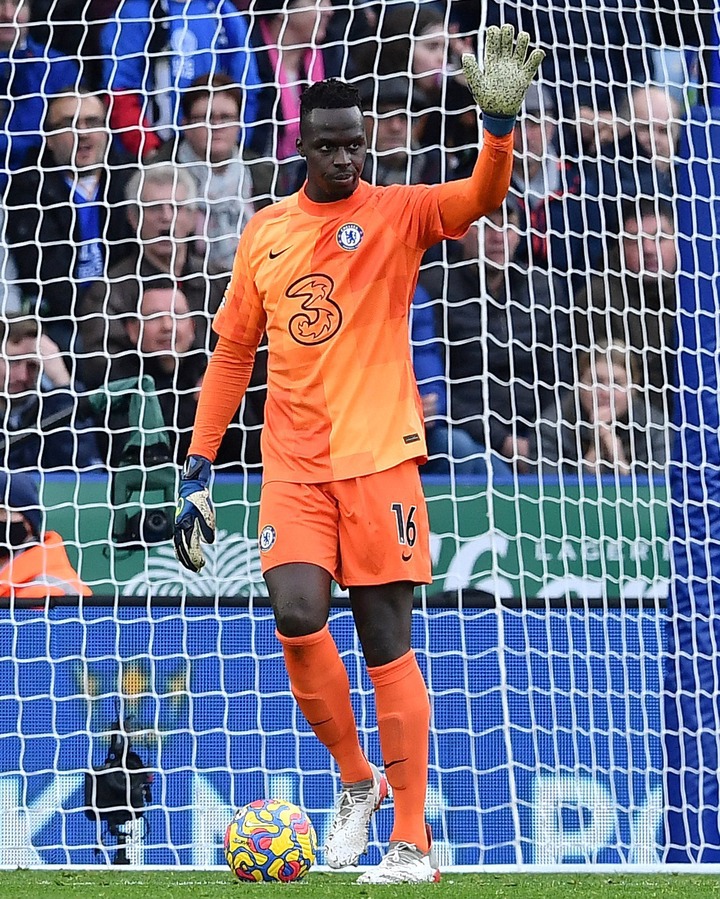 Edouard Mendy will be rested for the game against Brentford on Wednesday and will return to face Aston Villa on Boxing Day.

Will Edouard Mendy take home the Golden Glove this year? Please share your thoughts in the comments section.