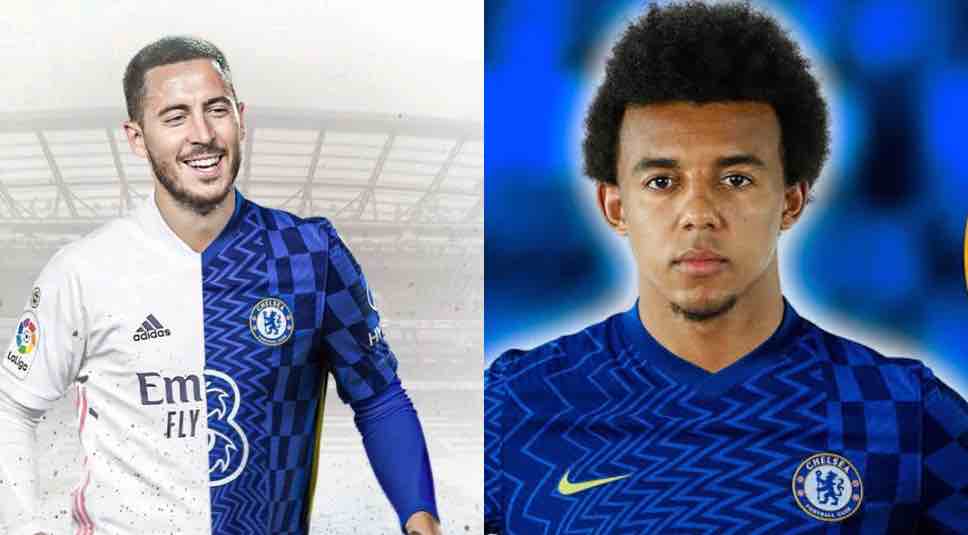 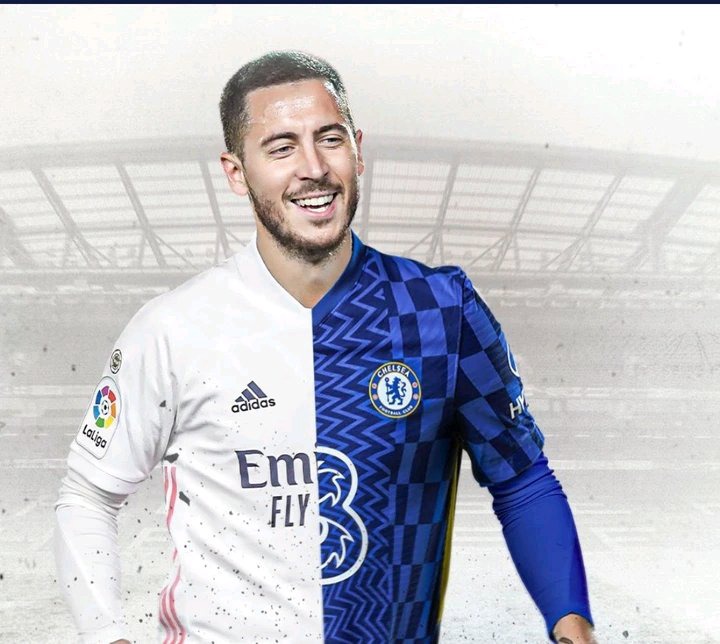 Eden Hazard left Chelsea in 2019 after winning the UEFA Europa League, and he signed a dream transfer to Real Madrid. He is no longer enjoying football at the Santiago Bernabeu, owing primarily to a lack of opportunities and an unfortunate injury record. Vinicius Jr. is on fire, and Carlo Ancelotti has no reason to bench him. 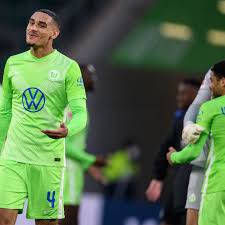 Maxence Lacroix has been mentioned as a possible replacement for Rudiger if the German does not sign a new contract. If Sevilla continues to demand nearly €80 million for Jules Kounde, the Wolfsburg centre-back is reportedly seen as an alternative.

According to ESPN, Lacroix and Lille’s Sven Botman are the top targets for the centre-back position right now, but any move for the latter will take place only in the summer. 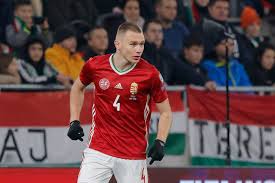 Chelsea is still interested in Szalai, according to reports. The Blues see the defender as a long-term replacement for Thiago Silva, who could extend his contract at Stamford Bridge for another season.

Sevilla and Atletico Madrid are said to be interested in the Hungarian defender as well. 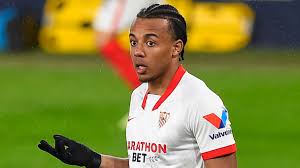 Chelsea attempted to sign Jules Kounde during the summer and reached an agreement with Sevilla. The Spanish club, however, had set a deadline for the transfer to take place, which the Blues did not take seriously.

When Chelsea went back for the Frenchman, Sevilla raised their asking price, and the Blues backed out of the deal. However, reports suggest that Kounde is still on his way to Stamford Bridge, as the two clubs are in talks about a January transfer. 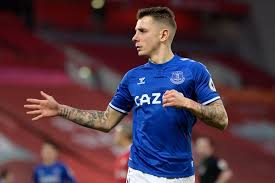 Lucas Digne is no longer a fan of Everton and has not been linked with a move to Chelsea. According to the Sunday Mirror (via Metro), the Blues will compete with Leicester City and Newcastle United for the Frenchman’s signature in the January transfer window.

If Chelsea is able to sign Digne, Chilwell will almost certainly proceed with his surgery. The Frenchman will have to play second fiddle to the former Leicester man once he returns, but he will take the second left-back spot as Alonso is expected to be sold next summer.