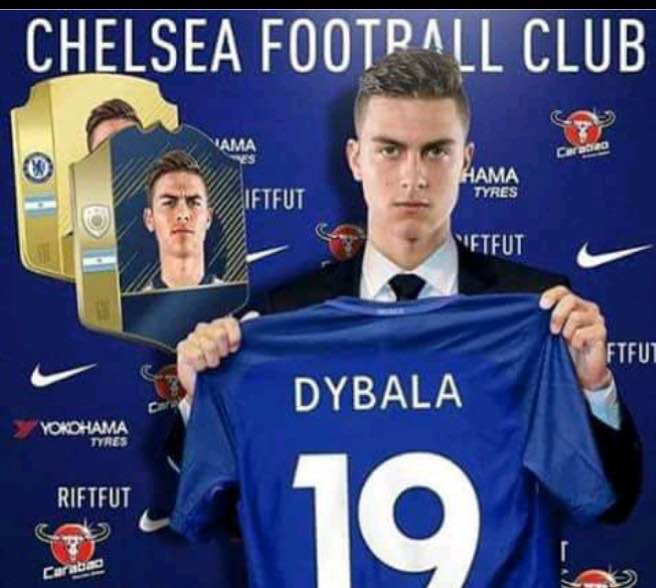 Arsenal’s negotiations with Juventus over a loan deal for midfielder Arthur Melo have stalled because the Serie A club have not yet found a replacement for the 25-year-old Brazilian. (Daily Mail) 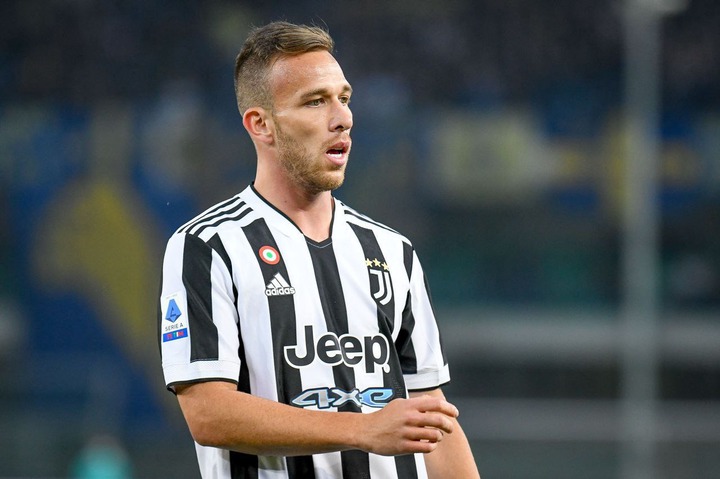 Newcastle United have offered a fee of over €30m for Atalanta and Colombia striker Duván Zapata. (Source: Daily Record) 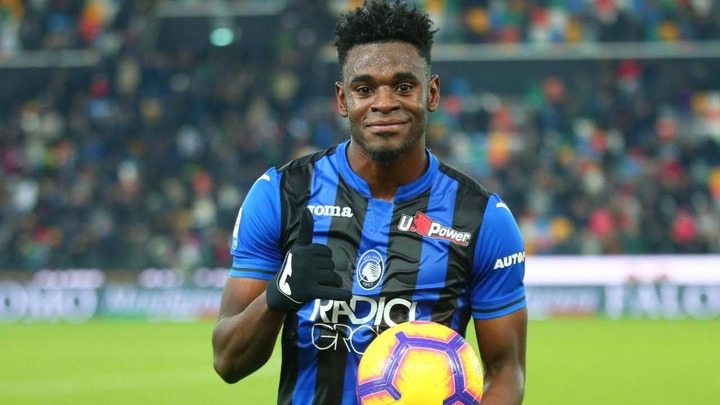 Duncan Ferguson is set to be appointed Everton interim boss again after a move for Roberto Martinez stalled over the £2m release clause in his Belgium contract. (Source: Daily Mail) 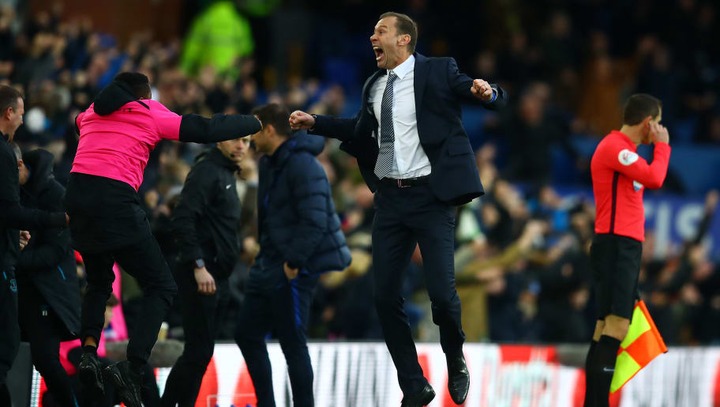 Newcastle United are hoping to get a £30m deal finalised for Sevilla centre back Diego Carlos this week. The player is keen on the move. (Source: Daily Mail) 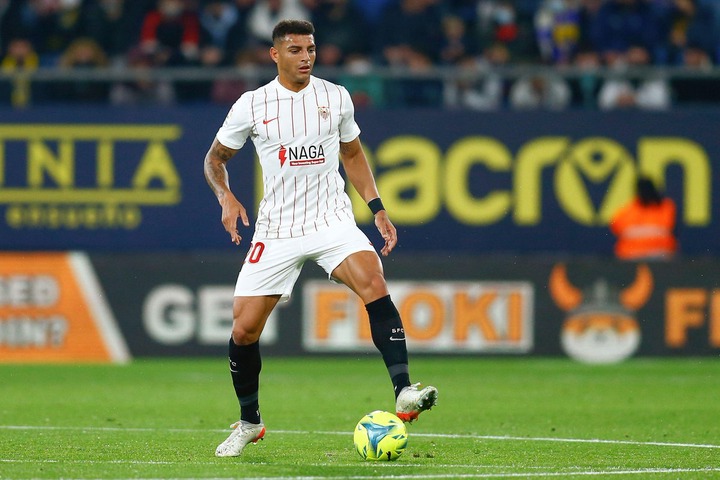 Argentine forward Paulo Dybala could leave Juventus for free this summer as reports emerge of the club withdrawing their contract offer altogether after the Argentine’s wage demands. (Daily Mirror)

France winger Ousmane Dembélé has just 48 hours to decide his future at Barcelona as the club would prefer to sell the forward rather than risk losing him for free in the summer. (Source: Daily Mail) 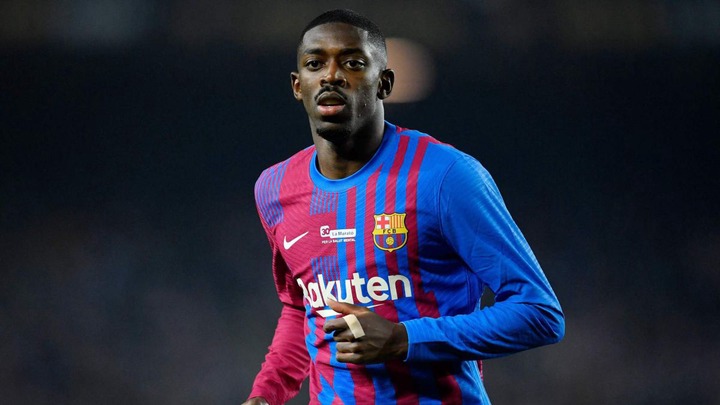