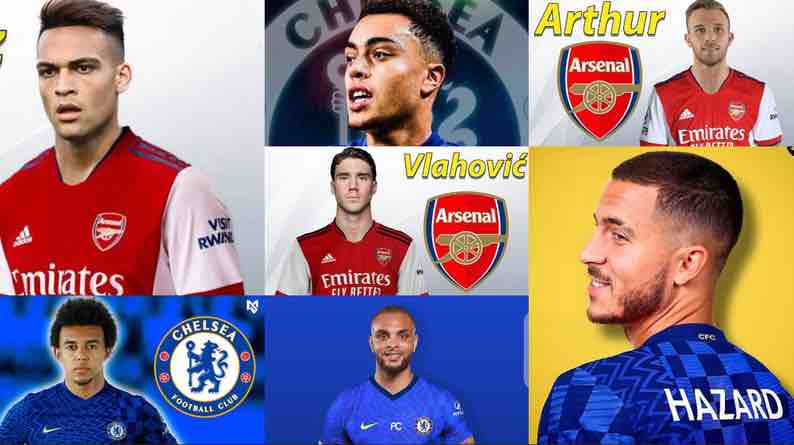 Arsenal are ready to make another offer for Dusan Vlahovic in the next 2 days. The demands of the player’s agent remain a problem for the Gunners. (Sky Italia) 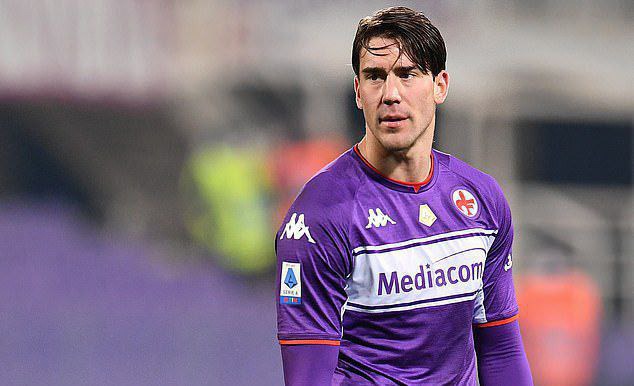 Serge Gnabry is expected to extend his contract beyond 2023. Bayern have offered €15m/year, the player is demanding a bit more. Nevertheless, an agreement is very likely to be reached. (Sport Bild) 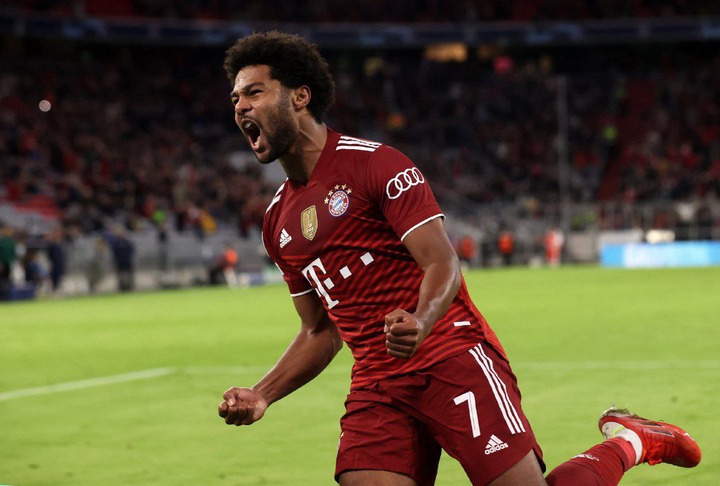 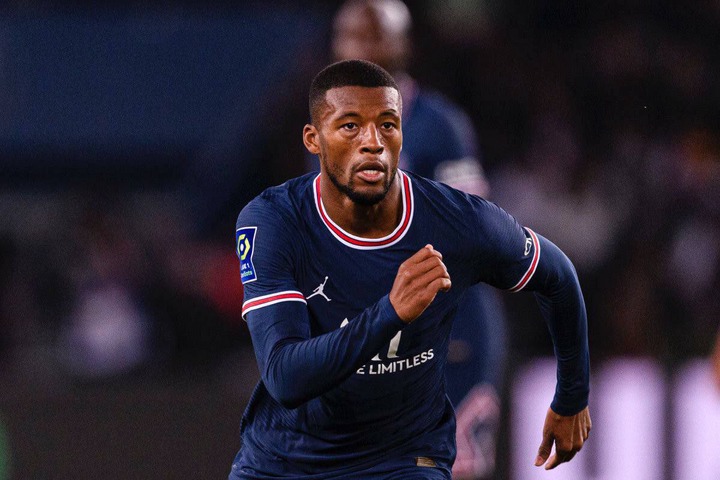 Sevilla’s Diego Carlos has agreed a 5-year contract with Newcastle but the two clubs remain apart on the transfer fee. Sevilla believe the Magpies €35m bid is not enough. (Source: Fabrizio Romano) 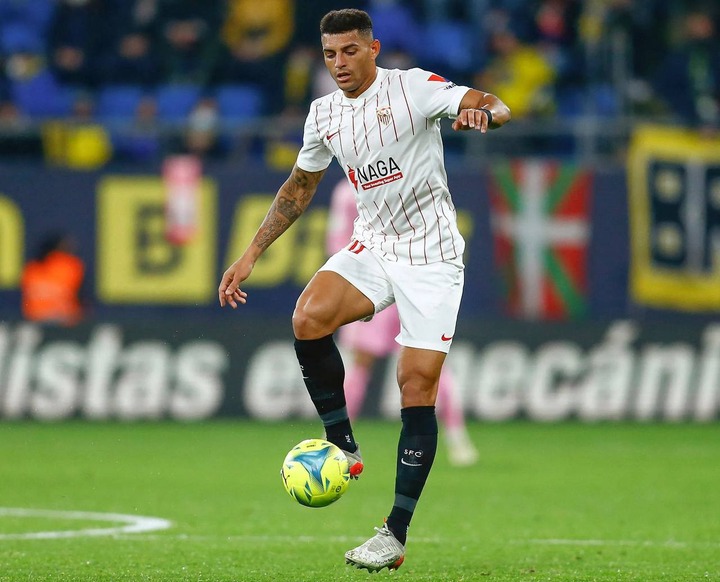 Real Madrid rejected a £33m bid from Newcastle for Eden Hazard at the beginning of January. Los Blancos will only sell for around £42m. 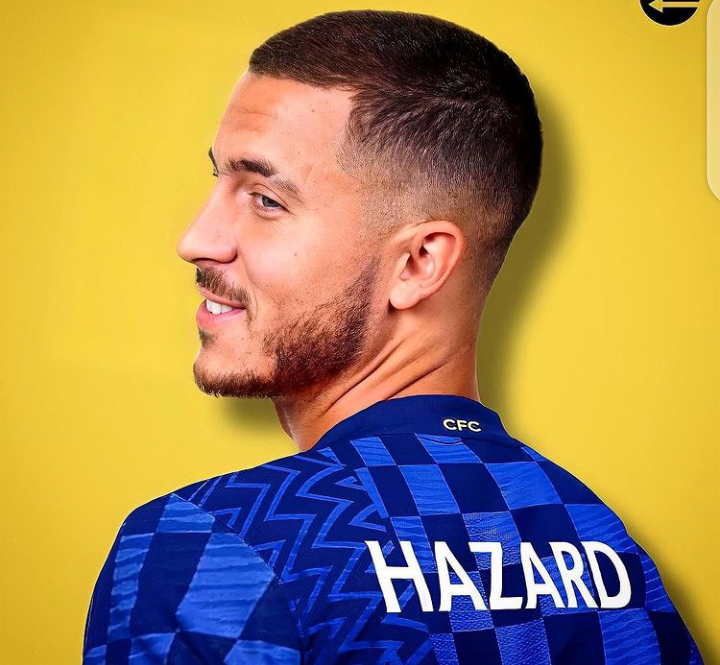 Samuel Umtiti has been successfully operated on for the fracture to the fifth metatarsal of his right foot by Dr. Antoni Dalmau, under the supervision of the Club’s Medical Services. He will be out for approximately three months. 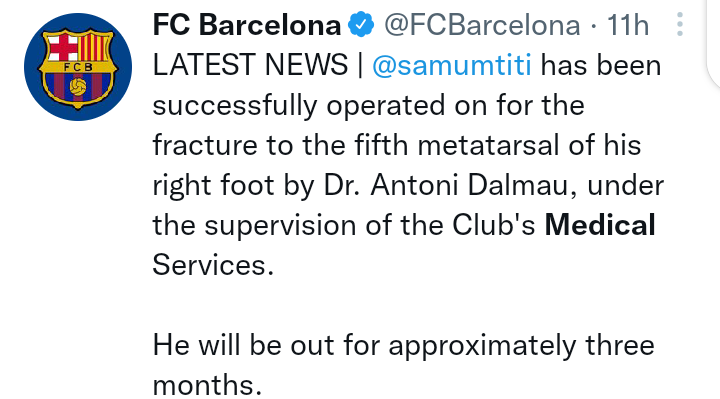