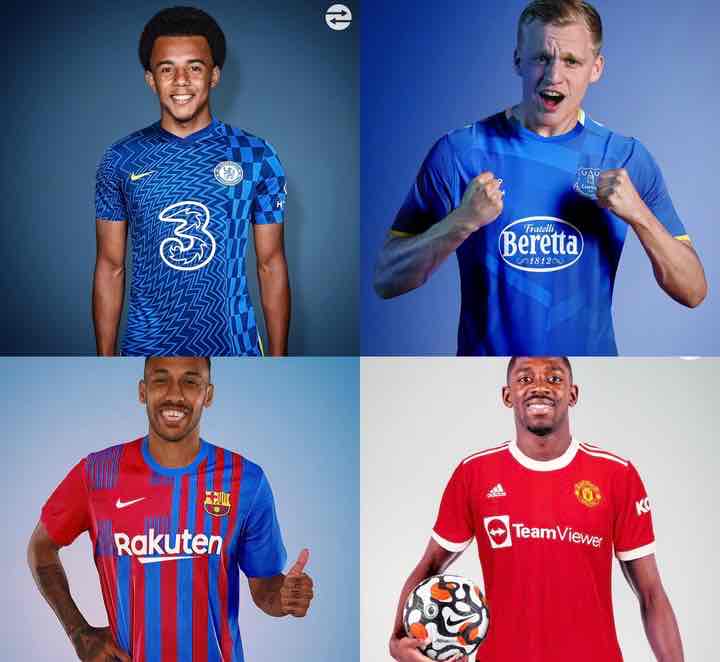 Apparently, the January transfer window will close today, being the last day of the month of January. Of course, many clubs in Europe’s top-5 leagues have already strengthened their squads, and some are still negotiating possible moves. With all that being said, there are four transfers that could be announced today, before the January transfer window closes tonight (11pm). 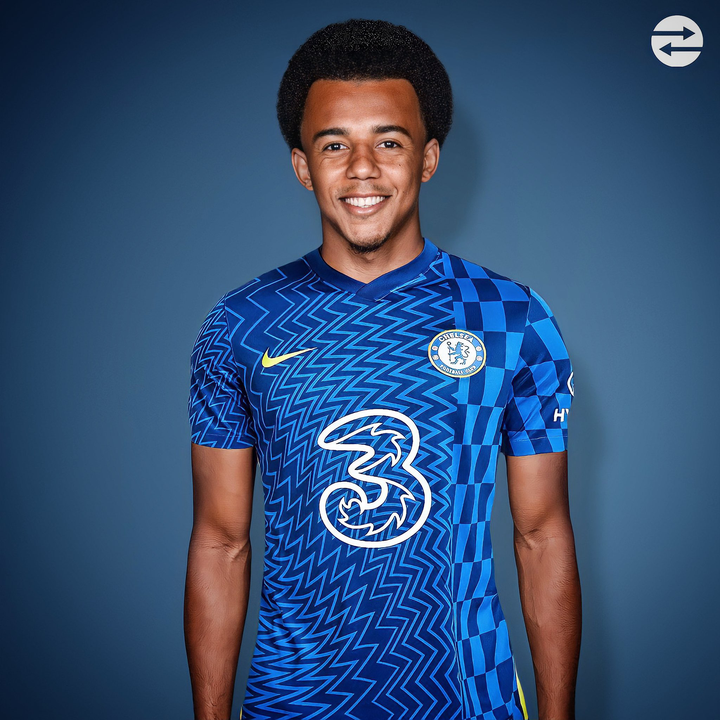 Reportedly, the Thomas Tuchel’s side are pushing hard to complete the Frenchman signing, as they want to sign him ahead of next summer’s transfer window, and loan him back to Sevilla. Of course, Jules Koundé cannot make it to the Blues first-team this season, but he will definitely be amongst the starting XI next season, because the likes of César Azpilicueta, Andreas Christensen and Antonio Rüdiger are expected to leave in the summer. As a result, Jules Koundé could possibly join Chelsea before the January transfer window closes tonight. According to multiple reports, Everton have already leapfrogged Crystal Palace in signing the Dutchman on loan, as Frank Lampard personally requested the player. Having said that, Donny Van de Beek could be announced before the window closes, because he’s expected to join the Toffees on a six-month loan deal without an option to buy. Of course, the Dutchman isn’t playing regular games under Ralf Rangnick, so the loan deal is literally perfect for him. Aside from that, he’s expected to start flying under Frank Lampard, having been the English gaffer’s favorite. The Gabonese footballer could join the Xavi Hernández’s side today, as the Bluagranas have already started talks with Arsenal. Barcelona reportedly wants Aubameyang on loan until the end of the 2021–2022 season, after failing to bring Álvaro Morata and Dušan Vlahović to Camp Nou. In all fairness, the Spanish manager cannot rely on Memphis Depay, as the Dutchman is now an injury-prone player. With all that being said, the Gabonese forward could be announced by Barcelona before tomorrow. The LaLiga side are hell-bent on offloading the Frenchman, as he didn’t sign a contract extension with the Blaugranas. So, Manchester United have reportedly tabled their offer for Ousmane Dembélé, as Ralf Rangnick wants to reinforce his frontline. Since Mason Greenwood may not play for the Red Devils in 2021-2022 again, the Frenchman is expected to arrive at Old Trafford today. Of course, the likes of Chelsea, Juventus and PSG are linked with Ousmane Dembélé, but the Red Devils are reportedly leading the race and he could become Manchester United’s new signing today.