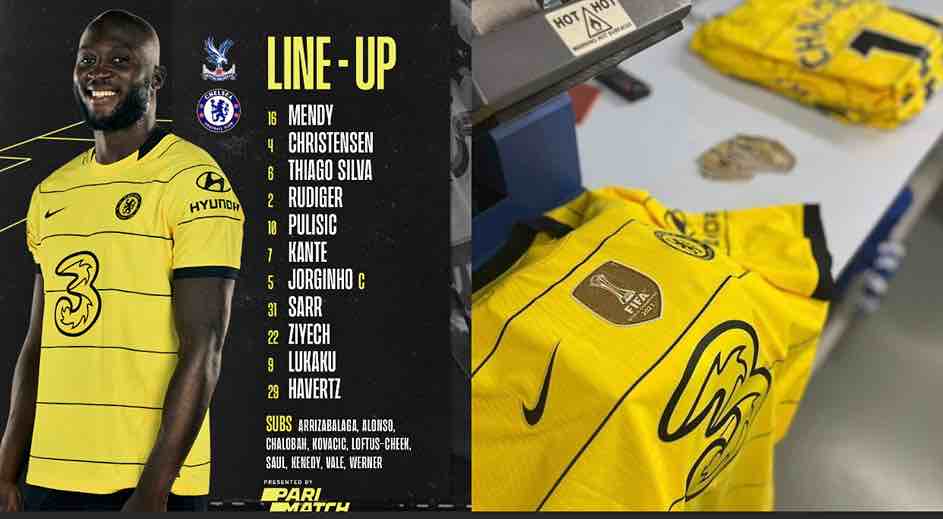 Mason Mount is Thomas Tuchel’s latest absentee ahead of Chelsea’s trip to Crystal Palace this afternoon.

The Chelsea manager had seen his injury list clear up in recent weeks, with Ruben Loftus-Cheek available at Selhurst Park and Reece James also nearing a return after a hamstring injury.

He will not be available for the trip to Selhurst Park, but there are hopes he will be back in action next month.

Tuchel, meanwhile, has told Chelsea to be realistic in their targets for the rest of the season after dropping 16 points behind Premier League leaders Manchester City.

“Sixteen points sounds too much, is too much, compared to where we want to be and what we demand of ourselves,” he said. “But it’s the reality.

“To reach our targets, a realistic approach is also necessary so we should not get confused in thinking about winning the Premier League. Still, we have to realise we are in a race for the top four right now, which is a huge thing in the Premier League in general.

“We go step by step in every competition. We will not start judging competitions now. The most important game we have is tomorrow against Crystal Palace and after that we switch competition and that is a good sign because it tells us that we are in many competitions and we should not lose faith now.

“We shouldn’t get frustrated or less passionate about what we do. Let’s keep going and push ourselves to the limit.