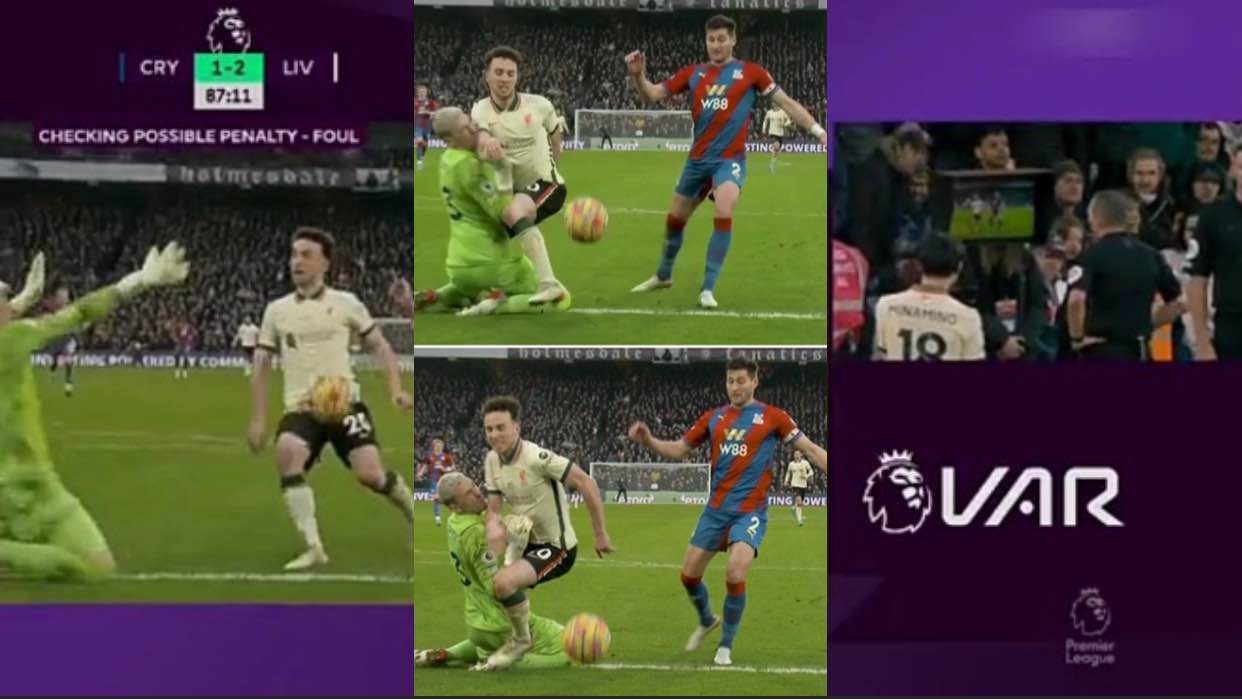 The English premier league fixture between Liverpool and Crystal palace was indeed an interesting one as both teams played to their best performances. 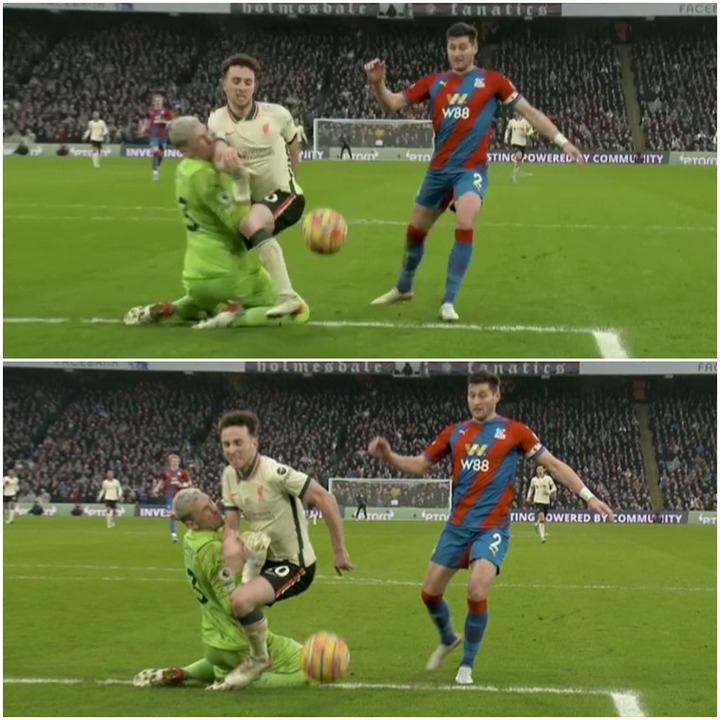 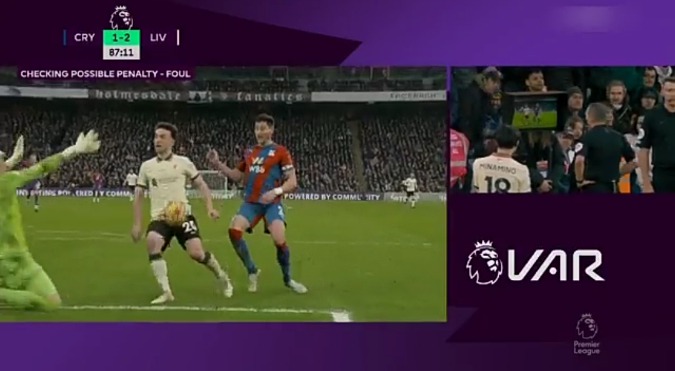 The goals thereafter from Oxlade Chamberlain and Fabinho sealed the victory for Liverpool today against Crystal Palace. 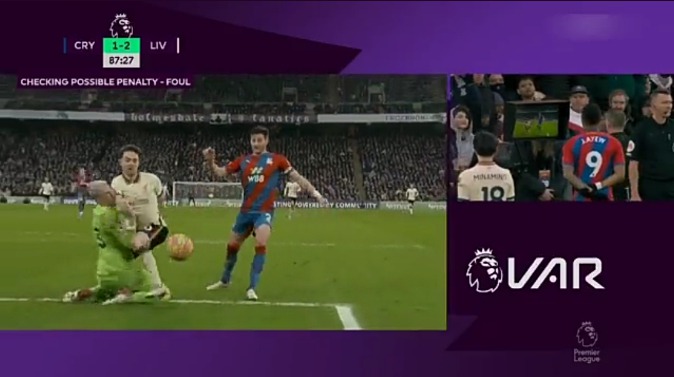 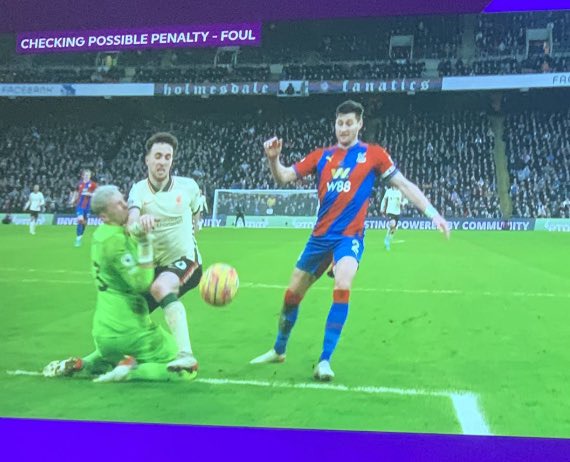 But with the look of things, the Referee and the Video Assistant Referee should not be blamed for awarding the penalty to Liverpool. Here is why. 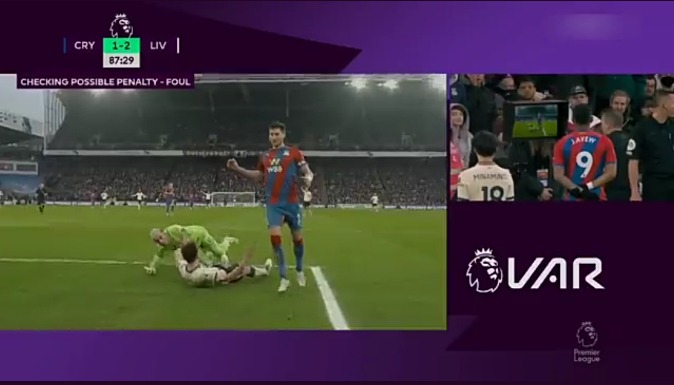 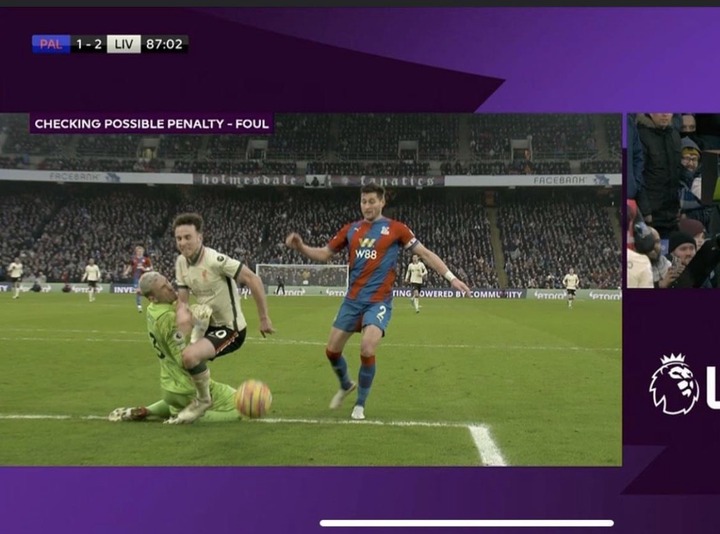 The fact remains that whether the ball has lost its direction, or not, Diogo Jota was hit by the Goal keeper. There was a physical contact between the two players.

Like Loading...
Related Topics:Crystal palace 1-3 Liverpool: Why The Referee And VAR Should Not Be Blamed For Awarding A Penalty To Liverpool #CRYLIV