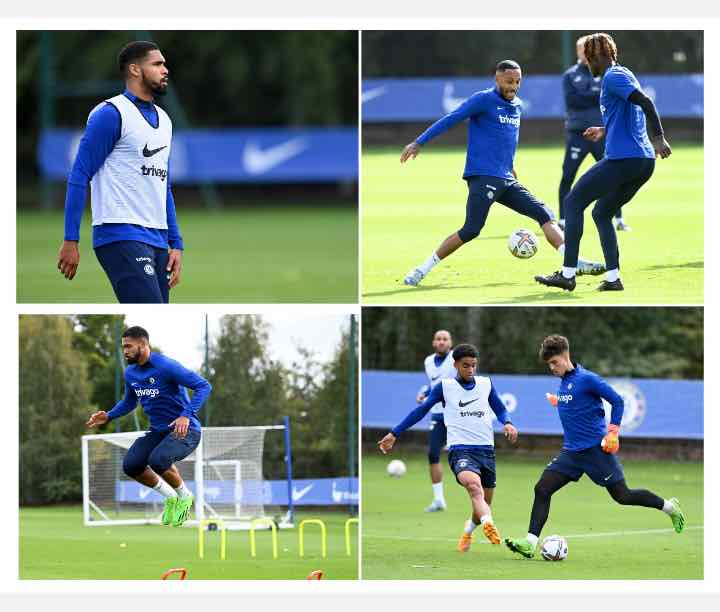 Several Chelsea stars have returned to Cobham training ground to get back to work under the watchful eye of new boss Graham Potter ahead of this weekend’s London derby against Crystal Palace.

While many of Chelsea’s first team squad remain on international duty with their respective national teams, the likes of Pierre-Emerick Aubameyang, Trevoh Chalobah, Edouard Mendy, Kepa Arrizabalaga and Marcus Bettinelli were all in training on Monday after a while off, ahead of a heated October fixture list that has been lined up for the Blues.

Check out the training photos below: 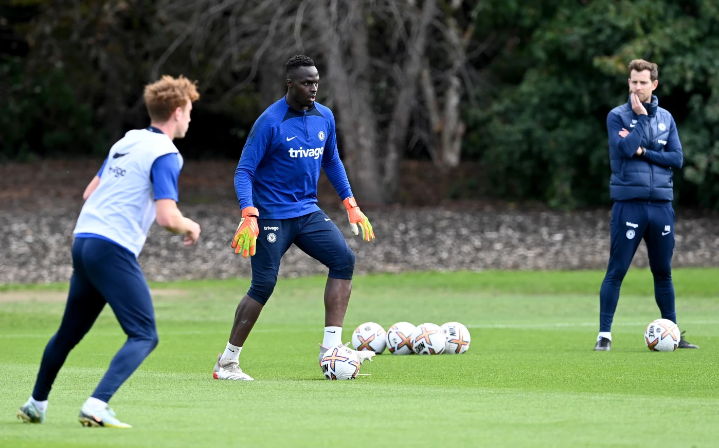 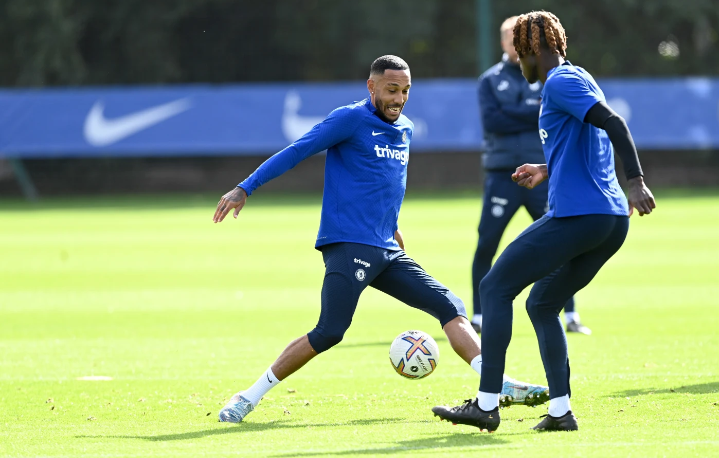 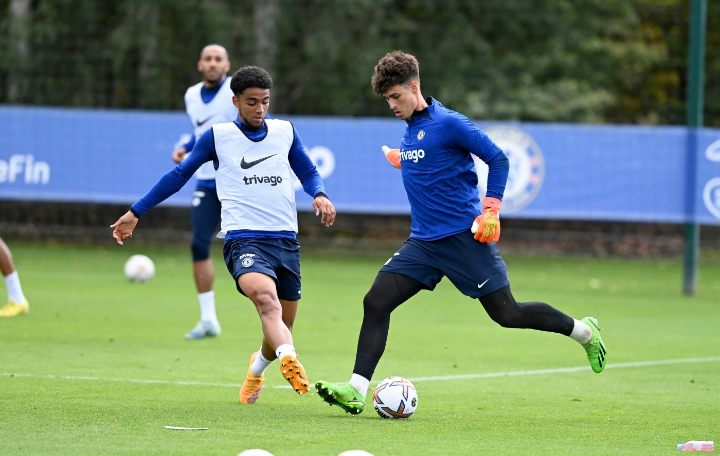 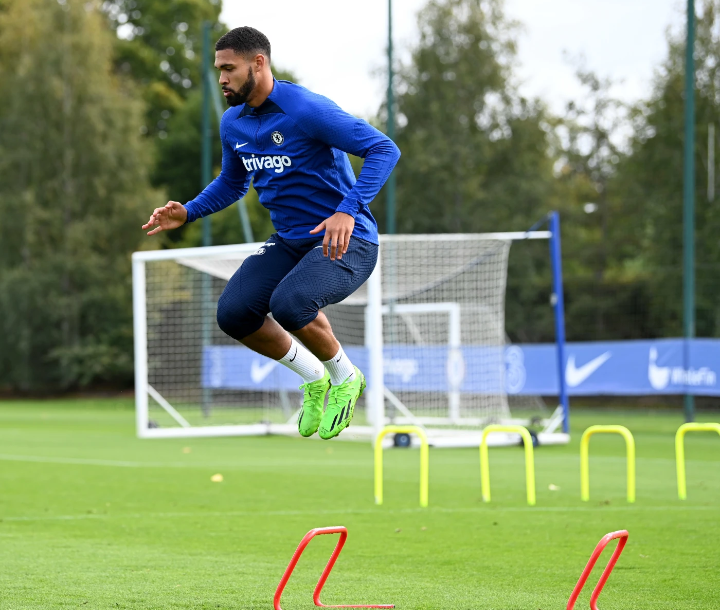 Ngolo Kante was not spotted in training with the team on Monday, but the Frenchman has been building his fitness after missing out on the French squad for their Nations League fixtures after picking up a hamstring injury against Tottenham earlier in the season.

Graham Potter will be aiming to get his first victory with Chelsea when he led his new team to Selhurst Park to keep a date with Crystal Palace on Saturday afternoon.