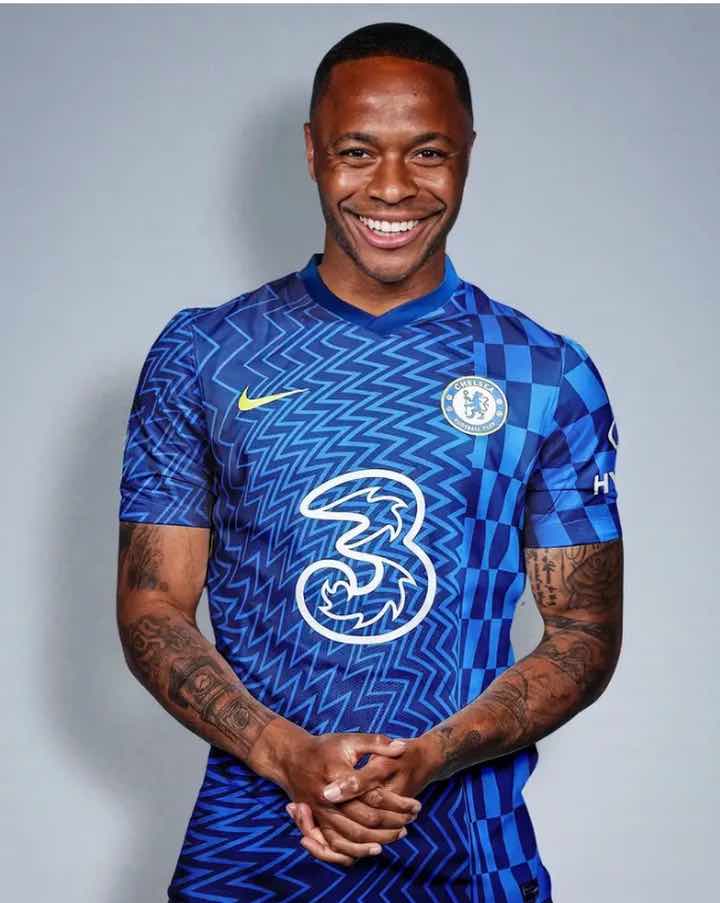 Chelsea Football club have Completed the signing of Raheem Sterling from Manchester for £50m the winger pens a five year deal with an option to extend with the west London club and he will complete his medical this afternoon. The England forward will play at Stamford next season and will wear the number 11 jersey.

Chelsea are also in talks to sign Nathan Ake from Manchester city, they want £41m for the dutch man before they sell him this summer. Real Madrid winger Vinicius Junior has signed a new contract untill 2027, the Brazilian forward only wanted to stay at Real Madrid. Paris Saint Germain were interested in signing him this summer and even offered him an improved wages than what he is earning at Real Madrid but he rejected them so he could stay at Santiago Bernabeu for five years.