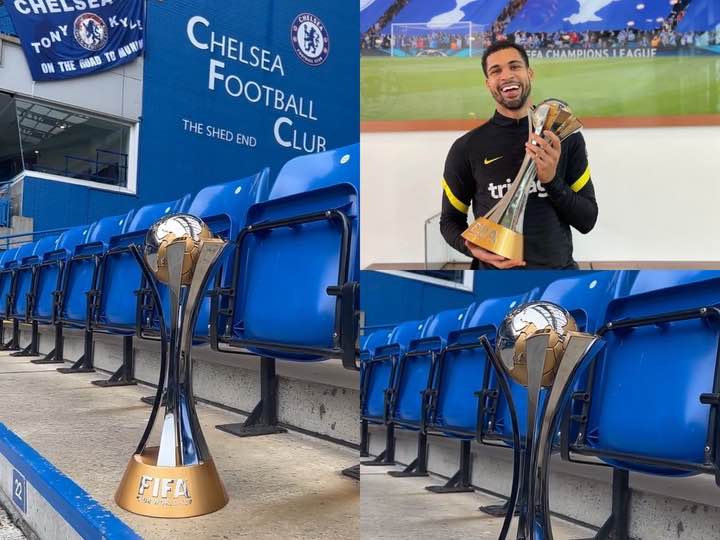 It is no secret that Chelsea are the Champions of the 18th edition of the club world cup after defeating South America champions Palmeiras 2-1 in Mohammed Bin Zayed stadium Abu Dhabi last week Saturday.

Chelsea lifted the trophy for the first time in their history and it means that they have completed a circle and became the fifth club in Europe to win all club trophies following in the footsteps Ajax, Manchester United, Bayern Munich and Juventus. 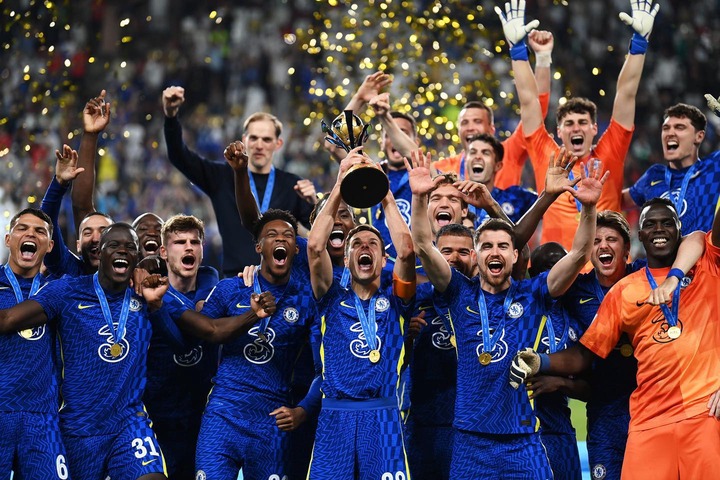 The trophy have finally arrived Stamford bridge the home of Chelsea and placed very nicely for supporters to take a glimpse. Midfielder Ruben Loftus-cheek equally had chance to lay his hands on the trophy after he missed out on the trip to united Arab Emirate due injury. 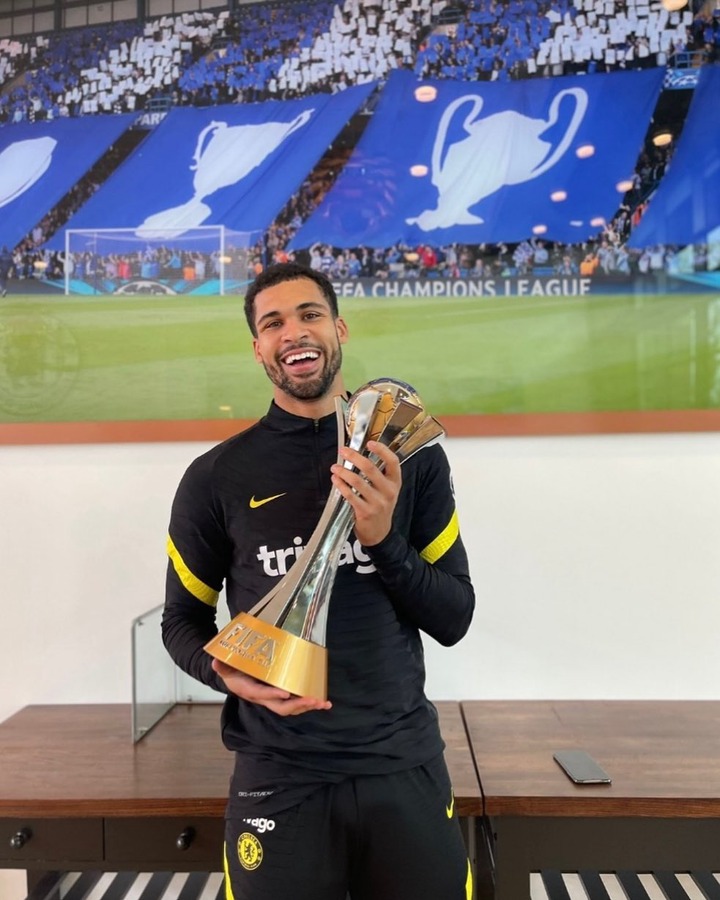 Chelsea will play there next home game against Lille in the UEFA champions league next week and fans will be able to fully see the trophy.