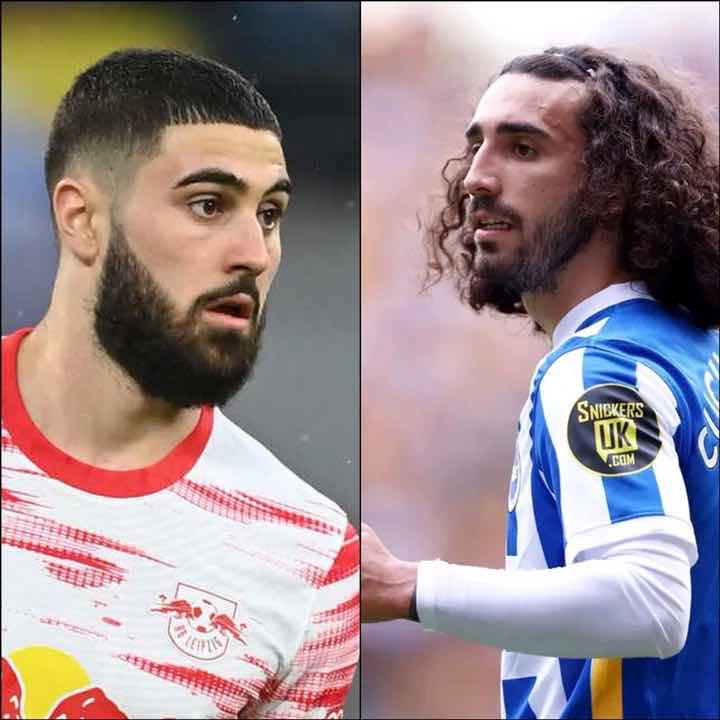 News from top tier journalists in the last few hours has indicated that Chelsea’s owner, Todd Boehly is now ready to go all out in the transfer after losing most of the club’s targets to rivals FC Barcelona.

Chelsea, who recently completed their pre-season tour with a 2-0 win over Udinese FC, having won three games out of five and lost the remaining two,still obviously needs new signings in order to compete for Silverware next season. 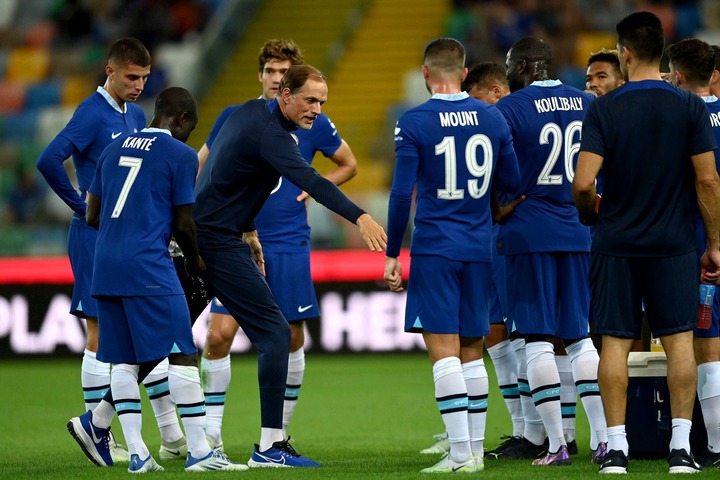 Departures from the club had taken a toll on their defenders with Antonio Rüdiger and Andreas Christensen all lost,and Caesar Azpilicueta about to follow in their footsteps.

Of course Kalidou Koulibaly is an upgrade on all these defenders,but the club needs more than one signing to kick off the new season. 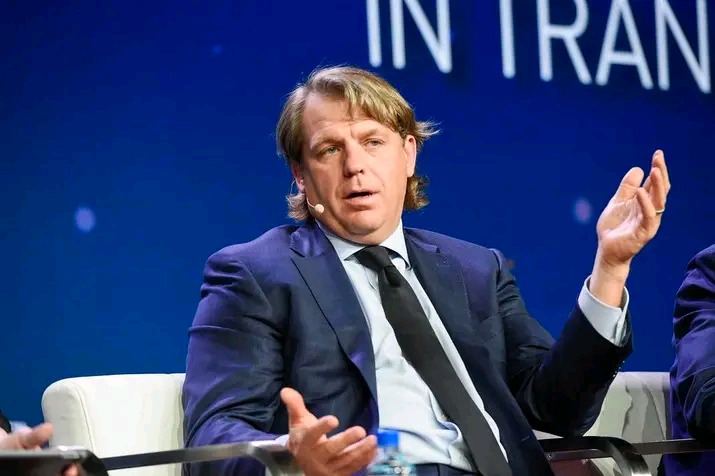 As it stands,Todd Boehly is reportedly leaving no prisoners as he is all out to complete the signing of four top players already linked to the club,to add to the duo of Raheem Sterling and Kalidou Koulibaly who joined this summer. Here are four players who could join Chelsea soon as indicated by reports in the last few hours; 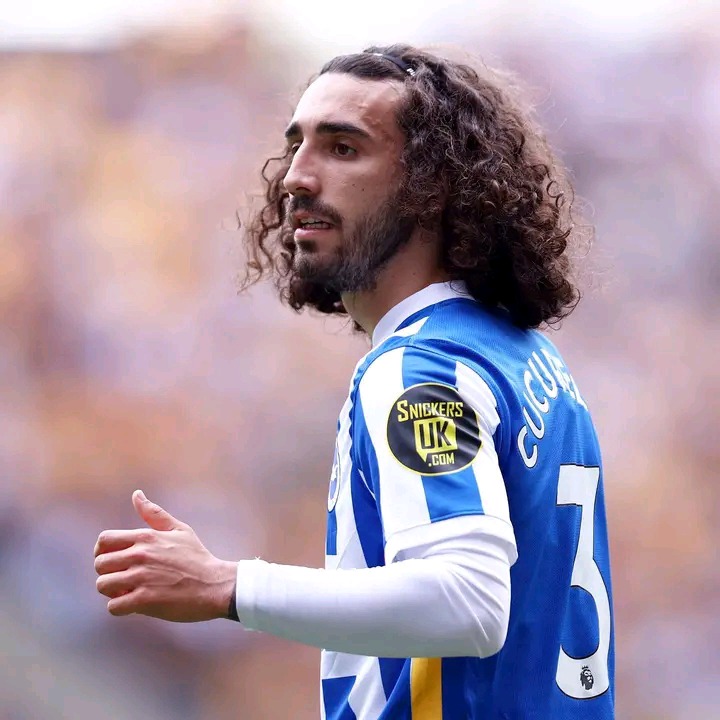 Chelsea are reportedly trying to hijack Marc Cucurella’s deal from Manchester City,with negotiations ongoing for the Spanish left back.

Direct talks between the London club and Brighton and Hove Albion have been scheduled to take place today behind closed doors. 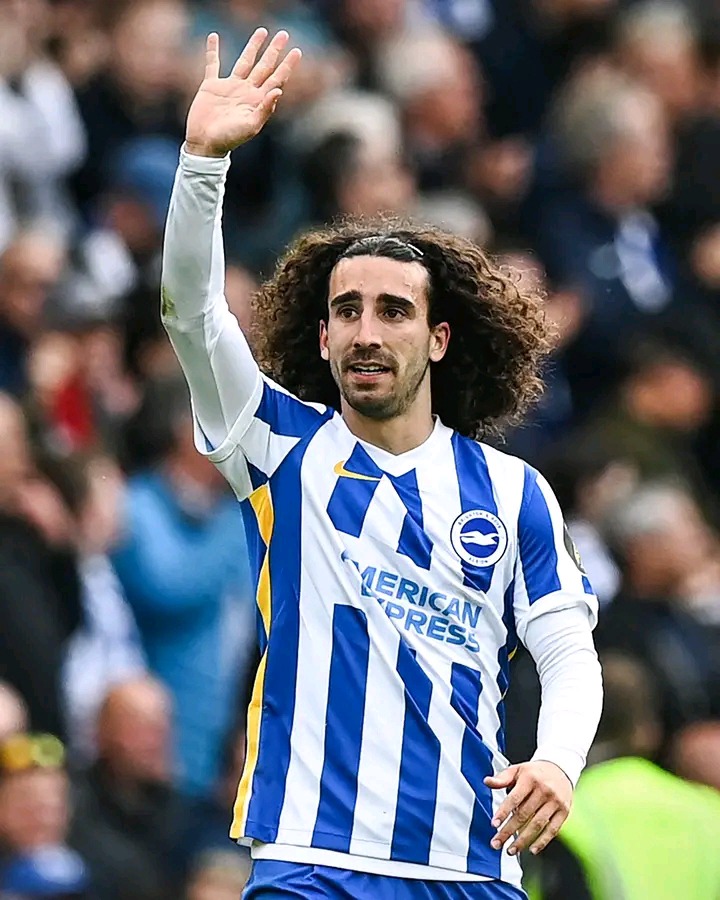 Brighton asked for €50 million fee with Chelsea’s academy center back, Levi Colwill set to be a part of the deal. 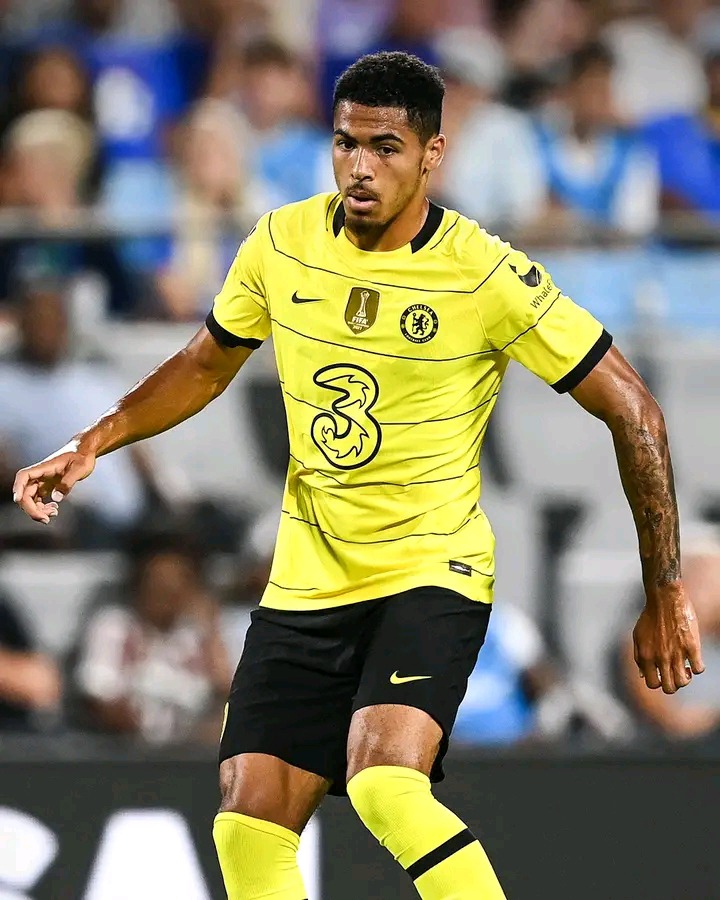 Recall that Manchester City and Marc Cucurella agreed personal terms weeks ago,but Brighton’s €50 million asking price for the left back had scared away Manchester City who were only prepared to pay €40 million. 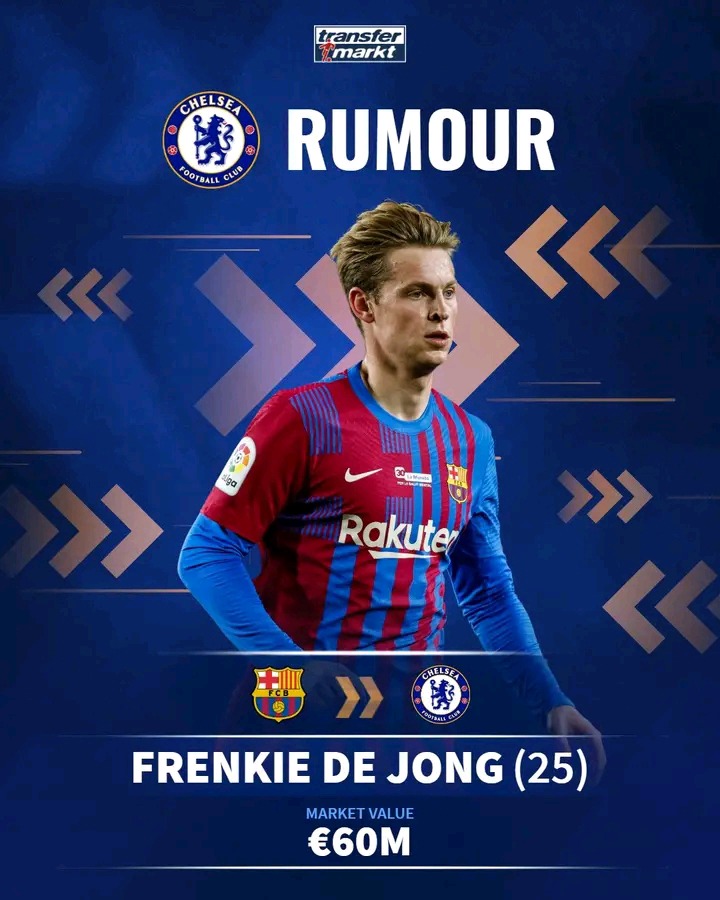 As per TalkSport, Frenkie de Jong will prioritize a move to Chelsea over Manchester United who have been trying to sign him for the past few days if he eventually leaves Camp Nou. 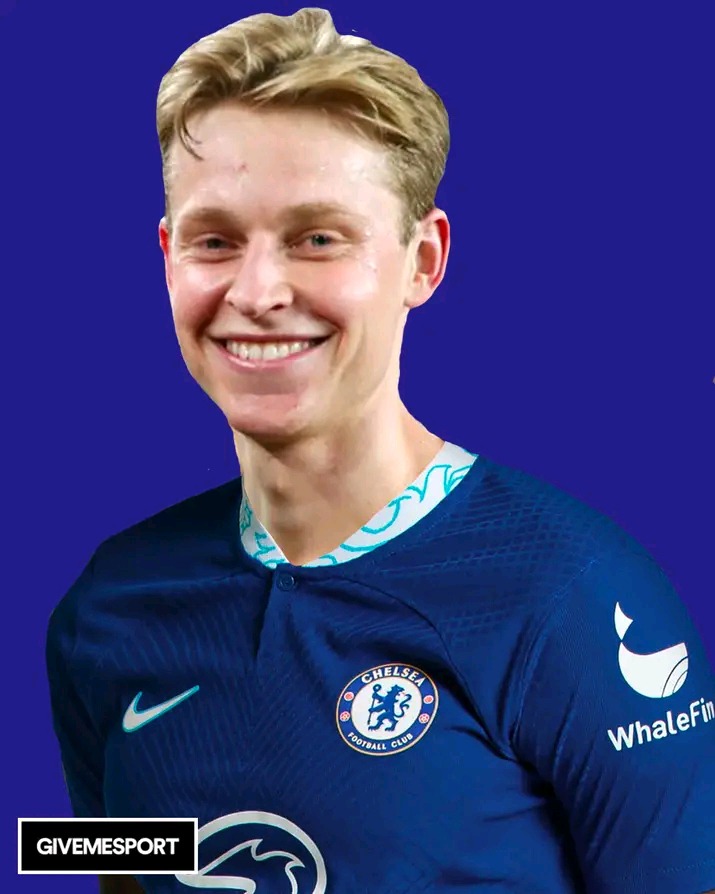 The Dutch midfielder is valued at over €6 million by FC Barcelona,an amount which won’t be a problem for Chelsea who are already looking into the situation. 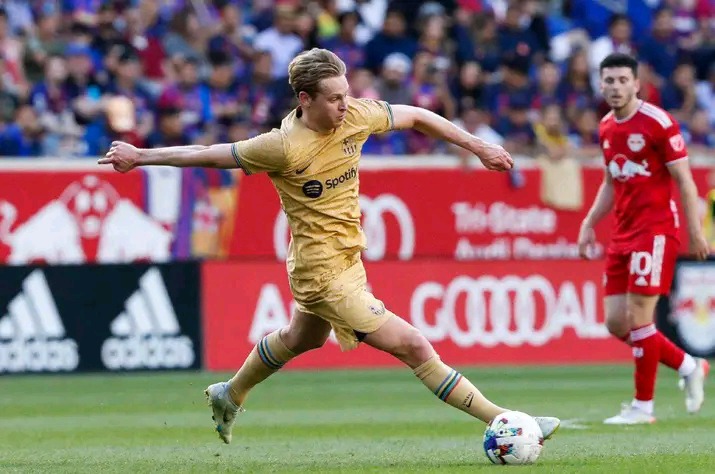 FC Barcelona’s activation of the third economic lever also means that a deal for Frenkie de Jong is close enough,with Chelsea the outright favorites to sign him. 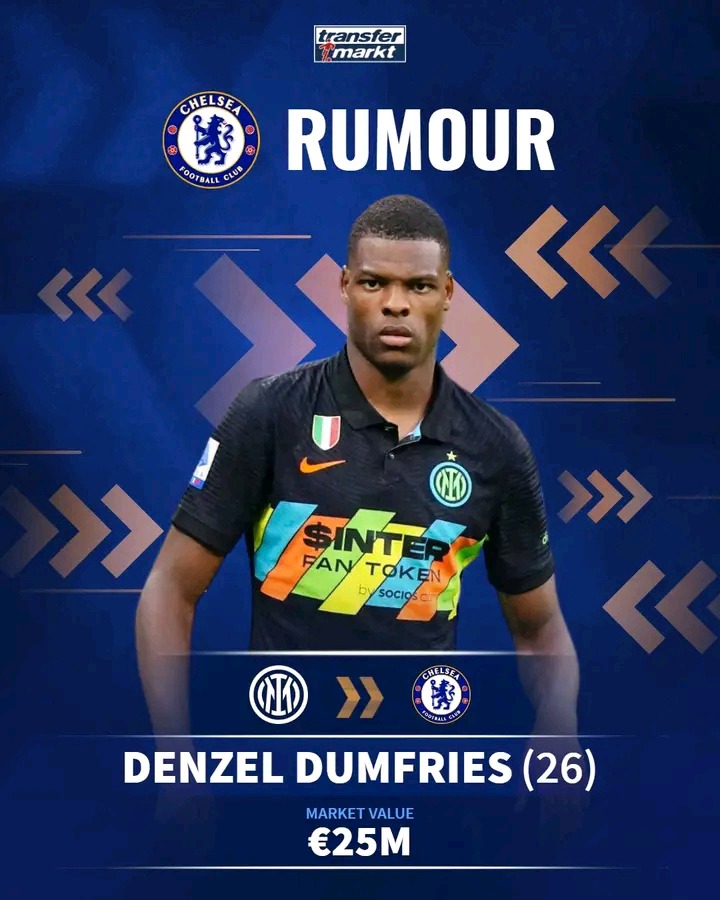 Inter Milan’s Dutch right back, Denzel Dumfries has been on the tab of top European clubs over the past month,with Todd Boehly now taking a concrete interest in the 26 year old. 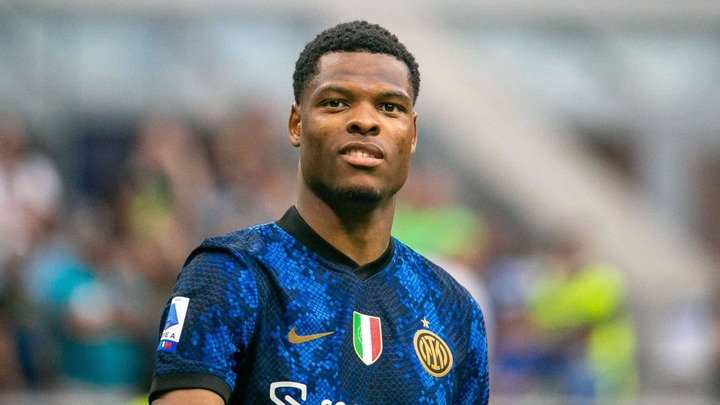 With his valuation set at €25 million,a deal will be easy to facilitate the moment Chelsea submits an official bid for him. 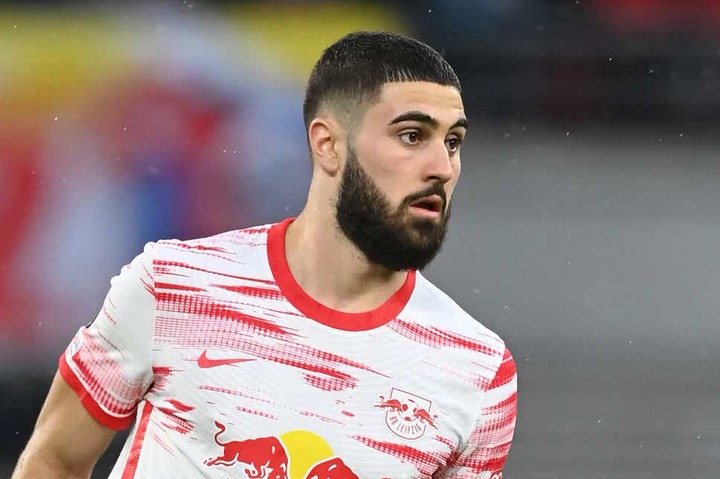 RB Leipzig defender,Josko Gvardiol has always been an alternative to the Jules Kounde deal which didn’t quite work out for Chelsea,with the Blues already considering a move for him which will include Timo Werner as part of the deal. 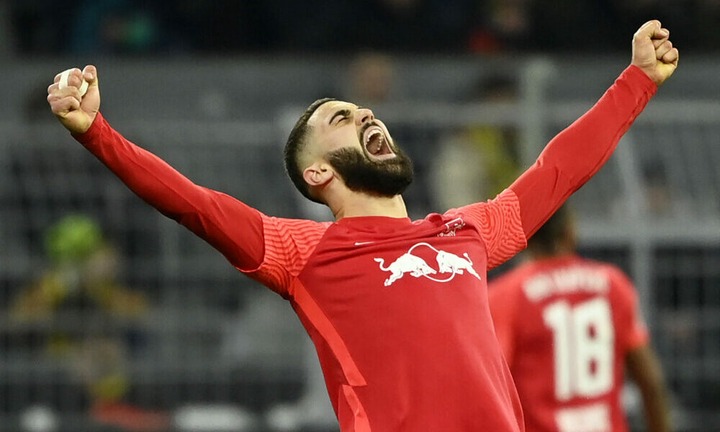 The 20 year old defender is valued at around €80 million by RB Leipzig,but the price could be slashed if Chelsea adds a player to the deal,with Timo Werner the most likely option at the moment.