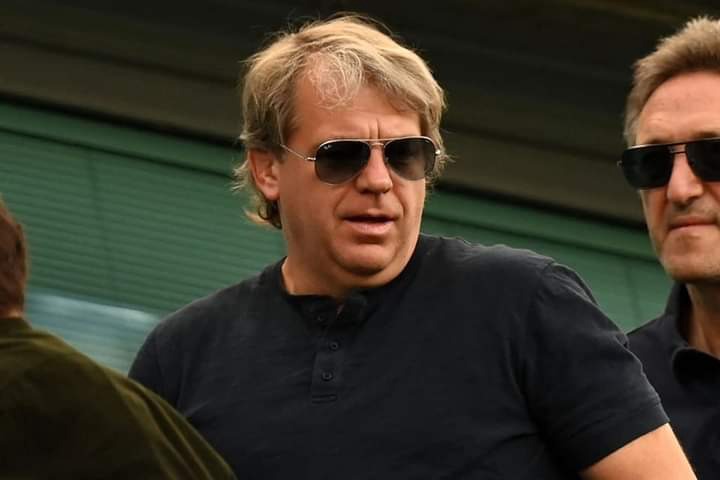 Chelsea’s takeover is set to be announced soon following the UK government approval of Todd Boehly’s £4.25bn proposals to become the new owner of the London club.

The Premier League had already announced its approval on Tuesday afternoon, and the London club’s new takeover only remained subject to the UK government’s approval to be completed. And according to the official statement released by the UK government a few hours after the Premier League approval, the British government has finally approved Todd Boehly takeover and they will now give Chelsea the license to proceed with the club sales.

Mirror football reported the news on Wednesday morning, stating that the deal could soon be completed and officially announced after the government approval. And Chelsea will likely begin their transfer activities once the club takeover is completed in the next couple of days.Boehly is likely to spend a lot on strengthening his new team this summer after watching their last few games of the just-concluded season.

However, Chelsea has been strongly linked with a host of top talented players in recent weeks, including Sevilla’s Jules Kounde who was spotted in London in recent days.