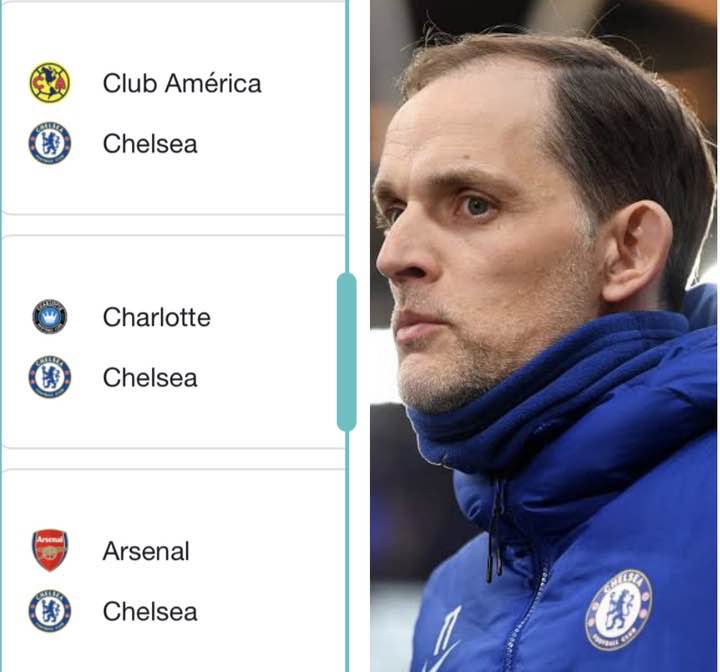 The Blues ended the league campaign on a winning note after they got a 2 – 1 home win over Watford in a crunch encounter between both clubs.

The West London based club Chelsea were the huge favourites to emerge victorious due to their previous home records against Liverpool.

The English Premier League giants Chelsea started this season as they wrap up comfortable victories against their opponents but they were unable to maintain the momentum as they dropped from been a title challenger in the latter stages of the season.

The Blues have already guaranteed their places in the UEFA Champions League next season before their final league match but their recent victory wrap up their average performance all through the season.

They English Premier League giants Chelsea struggled for the most part of the game but they still held on to a vital home victory over Watford.

After their 2 – 1 win over Watford, The West London based club Chelsea finished 3rd position on the EPL standings behind league winner Manchester City and Liverpool. 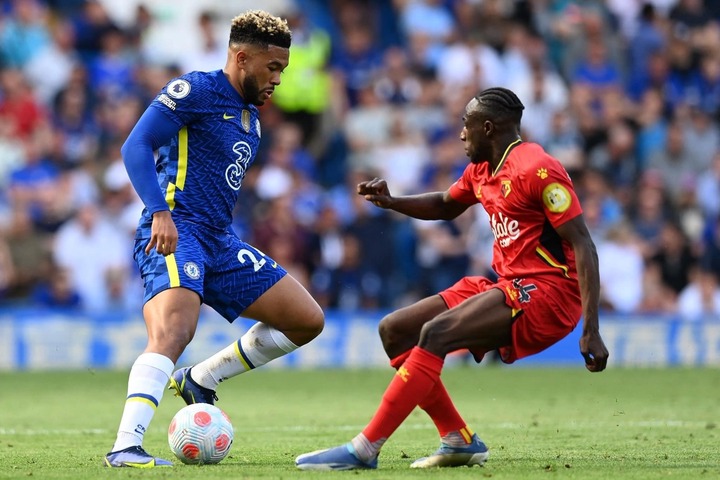 Let’s take a look at Chelsea’s pre-season games including a tough game against Arsenal;

1. CLUB AMERICA VS CHELSEA: The Pre-season friendly match between both clubs is scheduled to take place on the 16th of July, 2022.

2. CHARLOTTE VS CHELSEA: The Pre-season encounter between both clubs will be played on the 20th of July, 2022. 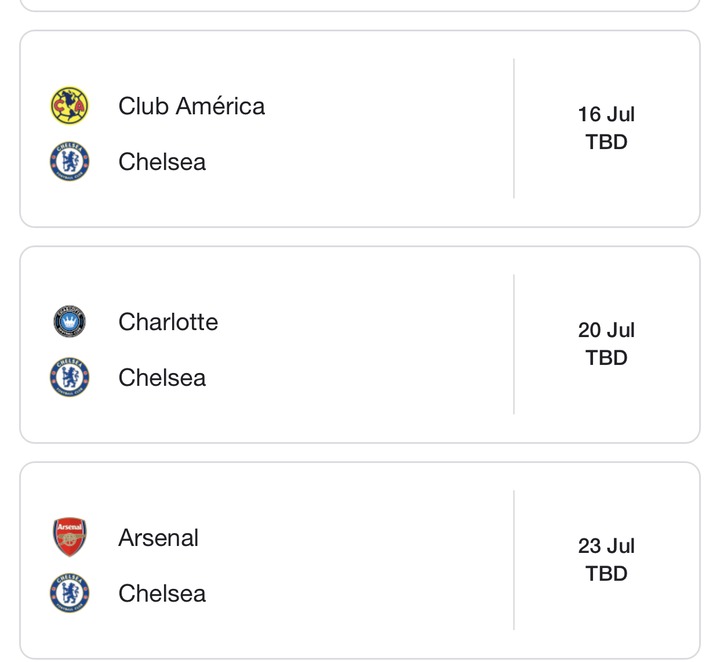 3. ARSENAL VS CHELSEA: The Tough Pre-Season friendly match between both clubs will be played on the 23rd of July, 2022.