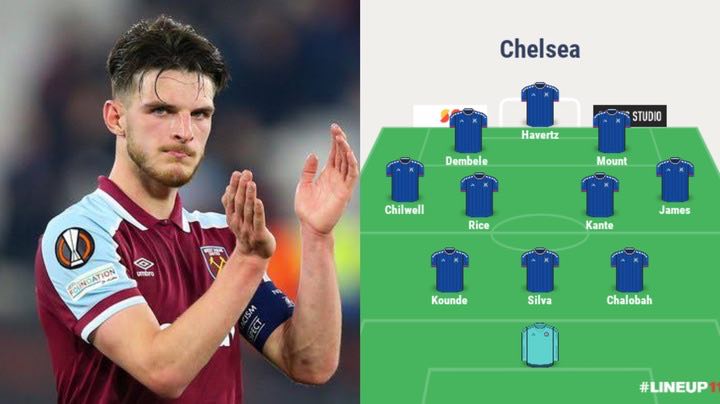 Chelsea are looking to undergo a complete transformation with the operation of new signings ahead of next season.

With the club takeover by the Clearke–Boehlyconsortium from former owner Roman Abramovich, the club will be looking to acquire some new signings after they had a pretty average performance last season. As noticed, most of the Chelsea players underperformed last season which led to them losing two finals and having bad performances towards the end of the season.

The club will need to do better in the transfer window if they will want to compete in the level of Manchester City and Liverpool and continue their trophy run.

Chelsea are currently looking at the top signings of the likes of Jules Kounde, Ousmane Dembélé and Declan Rice to strengthen their ranks for next season.

Chelsea will be hoping to bring these players to Stamford Bridge in the hope of getting back to where they belong again.