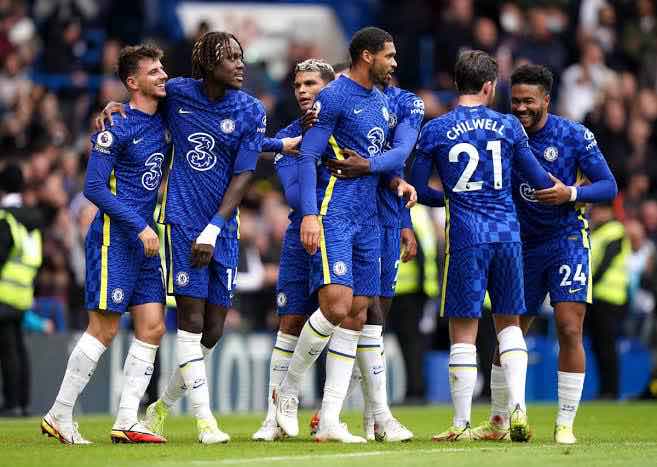 Chelsea Football Club settled for a draw in their last London derby game against Tottenham at the Bridge last weekend.

Chelsea kicked off their Premier League campaign excellently securing three points against Everton at Goodison Park Stadium. Thomas Tuchel’s Chelsea hopes to bounce back to their winning form in their subsequent matches and this article states the blues’ next five EPL games including a tough one against Rodgers’ side. 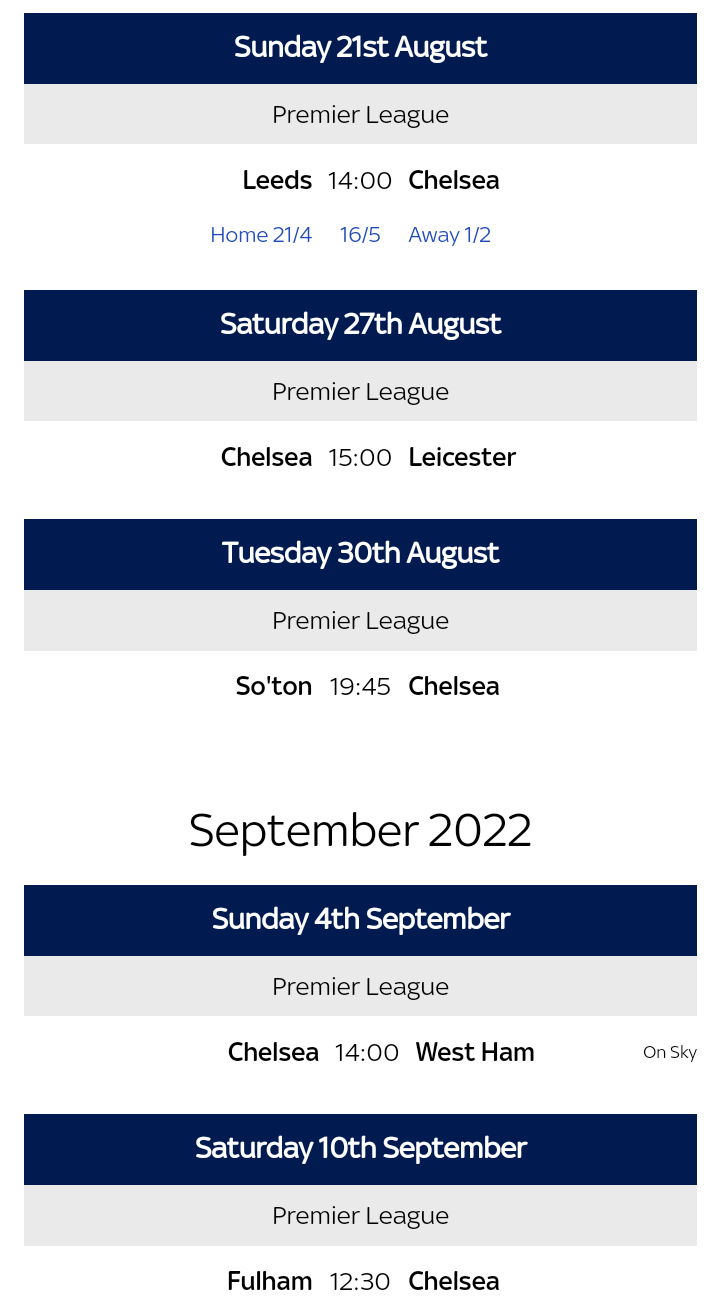 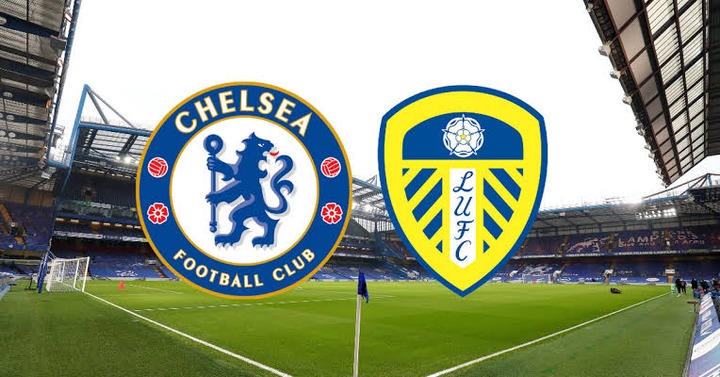 On Sunday 21st of August 2022, The blues will visit Elland Road Stadium to lock horns with Leeds United in a Premier League encounter. Chelsea will host tough Leicester City on the 27th of August after visiting Leeds United. The game could be a tough one for the blues as Leicester City has a nice record against the blues in the EPL.

Southampton will welcome Chelsea on the 30th of August 2022 after they clash with Leicester City.

Thomas Tuchel’s Chelsea will host West Ham United to kick off the new month on the 4th of September 2021.

Chelsea’s last five games will be a visit to newly promoted Fulham on the 10th of September 2022.

How many fixtures do you think the blues can win? Use the comment section to share your opinions.

Like Loading...
Related Topics:Chelsea's Next Five Games In The EPL Including A Tough One Against Leicester City