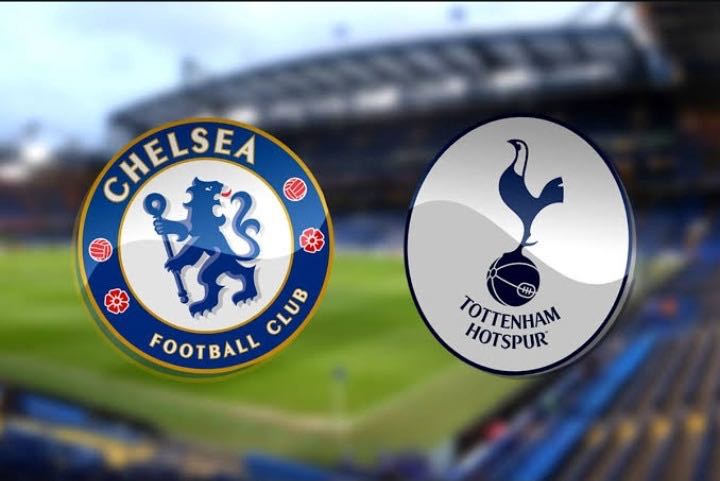 The English Premier League considered by many as the best league in the world, kicked off the 2022/23 season last weekend. There were so much talking points from the match week 1 games, as some teams provided their fans the opportunity of watching good football, after a long time of waiting. 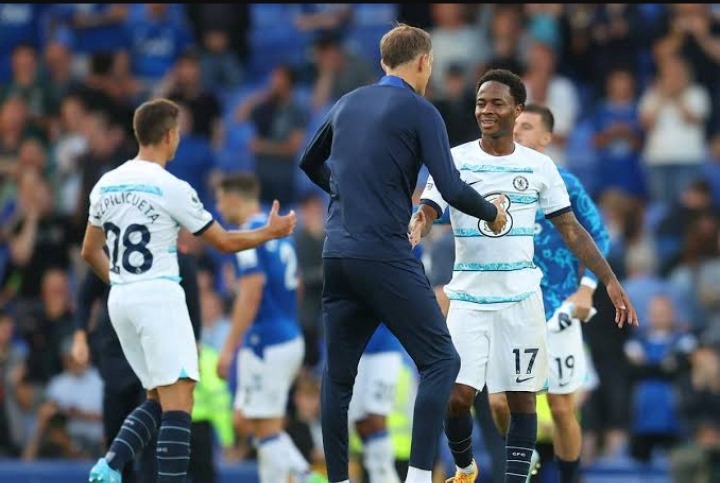 Chelsea football club are considered as one of the favourites to win the EPL this season, despite some imbalances in their squad. Not to forget, they lost some of their key players this summer, and are yet to adequately replace them. They finished in third place last season, behind Manchester City and Liverpool. 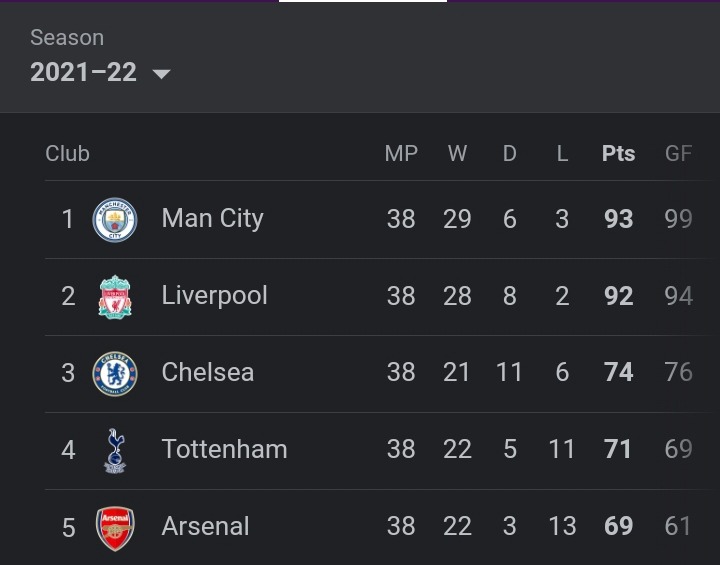 Their first EPL game of the season was a success, after they secured all three points away to Everton at the Goodison Park. New signings, Koulibaly and Raheem Sterling had a very impressive outing, a good way to start with the club. The game was also their first official one under the new owner, Todd Boehly. 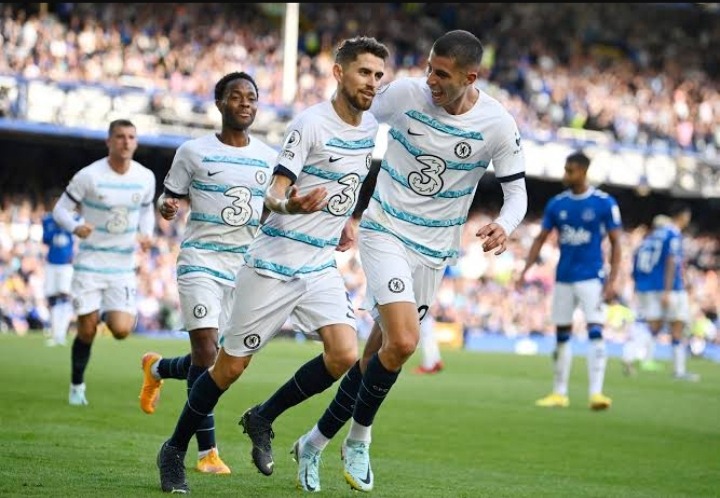 Chelsea currently sits in 8th place, with 3 points and a goal difference of +1. Victory in their next fixture could see them overtake Tottenham and Manchester City who occupy the 1st and 4th position respectively on the EPL table. 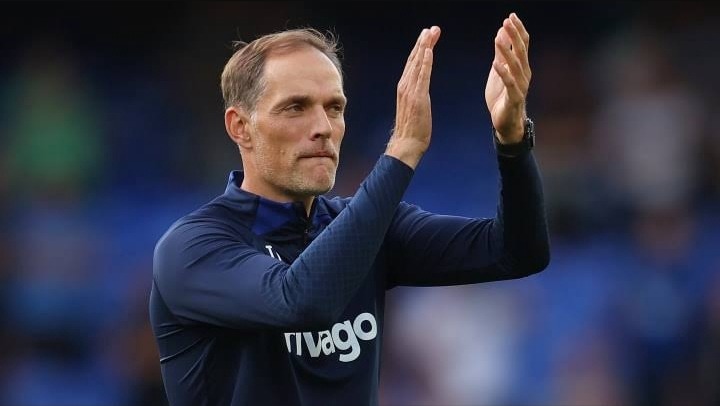 The Blues next match will be against Antonio Conte’s led side, Tottenham Hotspur this weekend. Precisely on Sunday, 14th August, at the Stamford Bridge by 16:30 West African Time (WAT). Thomas Tuchel will definitely have plans to defeat Conte’s men come this weekend.

Although Spurs are not a side to be overlooked, especially with the kind of quality players they recruited this summer, Chelsea are deemed as favourites to win this clash. Tottenham finished in 4th position last season, just behind Chelsea. 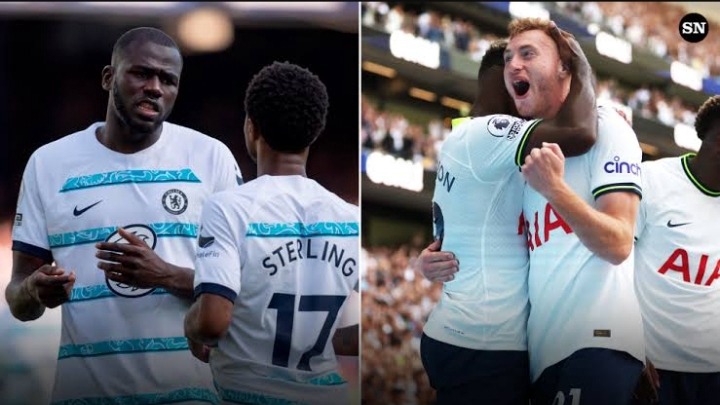 This match is considered as the game of the weekend.