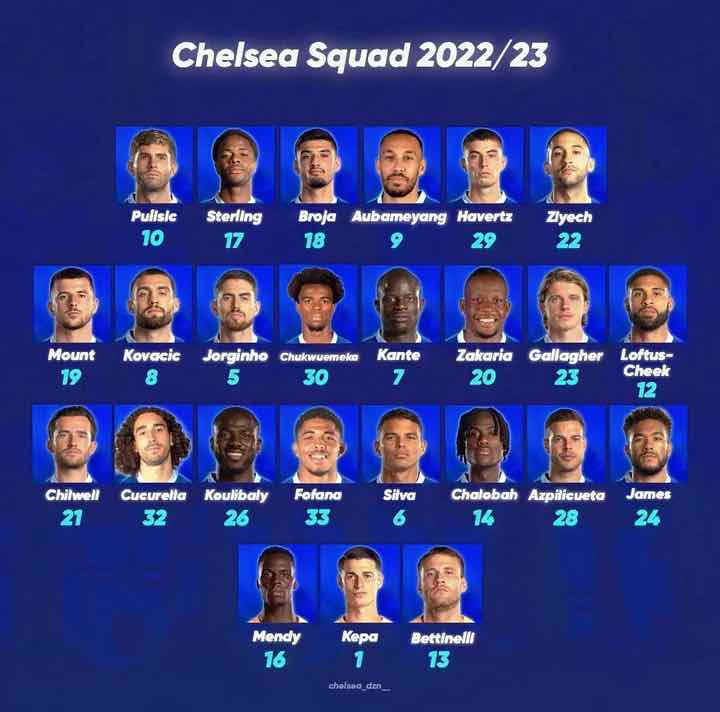 Chelsea are ranked seventh on the Premier league table and are just two points above the 12th placed Bournemouth. This means that Chelsea could easily go down to the second half of the table should they drop many points in their next five games. Speaking of Chelsea’s next five games, it is obvious that they didn’t play against Liverpool last weekend but will be playing against Crystal Palace when they return from international break. Crystal Palace are very tough competitors, but Chelsea could win them narrowly next two weekends.

However, Chelsea would play against Wolverhampton wanders after their clash with Crystal Palace. Wolves lost to Manchester city and would be looking forward to causing a major upset for Graham Potter’s side. The Premier league side would also be facing tough teams like Aston Villa and Manchester united in the month of October. They could easily draw against Aston Villa and drop huge points. Their clash against Manchester united is a very difficult one which they could lose or draw.

Most of the players in the Chelsea squad are injured and currently recovering from injury. However, the Blues have a good squad depth as they made several addition during the 2022 summer transfer window. However, Graham Potter would have to be very careful in his squad selections in October, as it is possible the team could lose points and drop down to the second half of the premier league table.

Like Loading...
Related Topics:Chelsea's Next 5 Premier League Games Could See Them Drop To The Second Half Of The EPL Table