Chelsea’s big-money takeover is understood to be key to the much-awaited completion of the deal to land long-standing transfer target Jules Kounde.

The France international central defender is closing in on joining the Stamford Bridge camp from La Liga giants Sevilla this summer nearly a year after a move to the English capital broke down due to Sevilla’s hefty asking price. 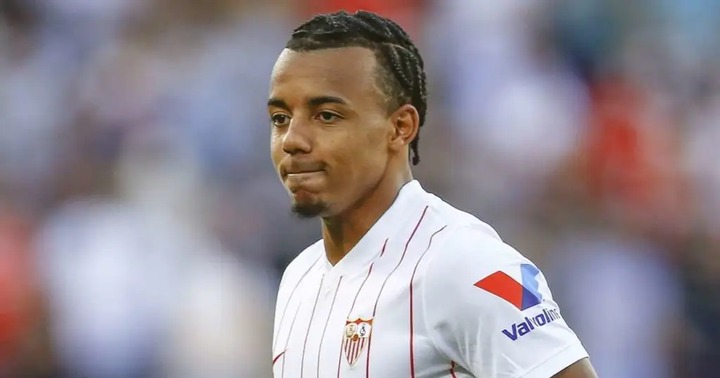 According to a report from AS, once the takeover of Chelsea is confirmed, the talks to sign Kounde in what should be a mega-money deal are expected to be wrapped up for Tuchel’s first signing of the ongoing transfer window.

Todd Boehly’s consortium are in line to complete their takeover of Chelsea in the upcoming days which would ensure that the west London giants conduct transfer-related business which was restricted in the aftermath of the sanctions imposed earlier in the year.