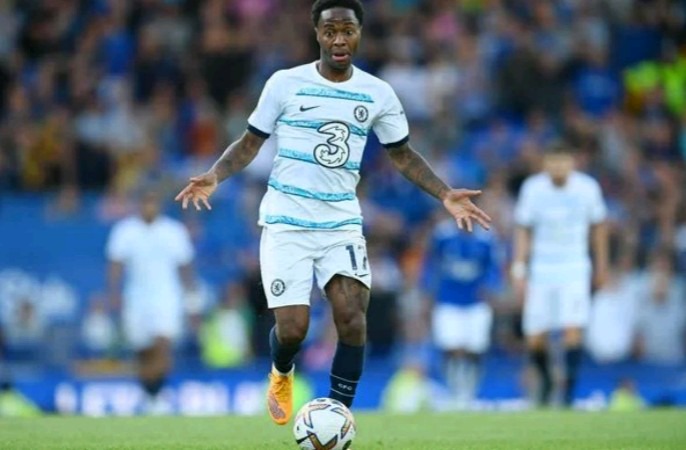 Since John Terry, Mason Mount has been the Chelsea academy’s most prominent star. When there have been questions about the young English player’s talents, he has continued to perform at a high level and demonstrates why the managers believe in him. Mount is unquestionably a superstar, especially at such a young age.

Although there are still areas of his game that need work, Mount has been a focal point since joining the senior team and is one of the team’s future and present players. Given how well he performs each season, the player would likely be a contender for Chelsea’s best player award this year.

Thiago Silva consistently performs at the highest level despite being in his late 30s. One of the team’s most dependable players is this one.

He keeps proving that age is just a number and that he can perform, even in the tough EPL. The last two seasons, Silva has been crucial to the team and has consistently led the defense flawlessly.

We anticipate that the Brazilian will maintain his high level of performance and deliver until he is in his 40s. Given his advanced age, we wouldn’t want the defense to be entirely on his shoulders. As a result, he might take a few games off and just participate in the crucial games throughout the season.

Another rising star from Cobham, Reece James, has been playing for the senior team since making his debut. The player is one of many who appreciated Lampard’s leadership, which allowed young players to spend time with the starting lineup. He unquestionably made the best use of his opportunity.

James has the ability to play at the top level, and anyone who has watched him play would agree that he would be a great addition to the squad for many years. James was one of Chelsea’s top players last season despite dealing with injuries, and we anticipate that trend to continue this year.

The fantastic midfielder from Croatia can ping passes from central midfield and has deft feet. The player keeps coming up with amazing playing strategies to raise the team’s performance. The team struggled and was unable to perform to their usual level without Kovacic.

We would therefore anticipate the athlete to provide us with some breathtaking moments and to rank among the top contenders for the Best Player award at the end of the season. We would thus be examining his midfield partnership and whether Tuchel will stick with the midfield pivot or transition to a midfield three.

Raheem Sterling is one of the main candidates for the best player award despite being a new member of the team. He is an excellent attacker who can perform at the highest level for the group. He continues to provide experience, which the current crop of attackers on the team lack.

Sterling has the potential to develop into one of Chelsea’s finest players after joining from a star-studded squad, and we anticipate him to be a contender. We are eager to observe his performance with the team. This season, Sterling would be a great addition to the squad, making him one of the candidates for the best player honor.

Since Koulibaly would be playing in the EPL for the first time, we know how difficult it can be for professional athletes to adjust to their new environment. Koulibaly, on the other hand, is a star player with exceptional technical ability. The athlete has persisted in providing his squad with some defensive abilities. He would therefore be a top player in the upcoming season.

In the upcoming years, Koulibaly, a rugged defender, will continue to compete at the greatest level. As a result, we anticipate him to be among the candidates for Chelsea’s Best Player honours. He wouldn’t win it in his first season, without a doubt, but he would be on the list.