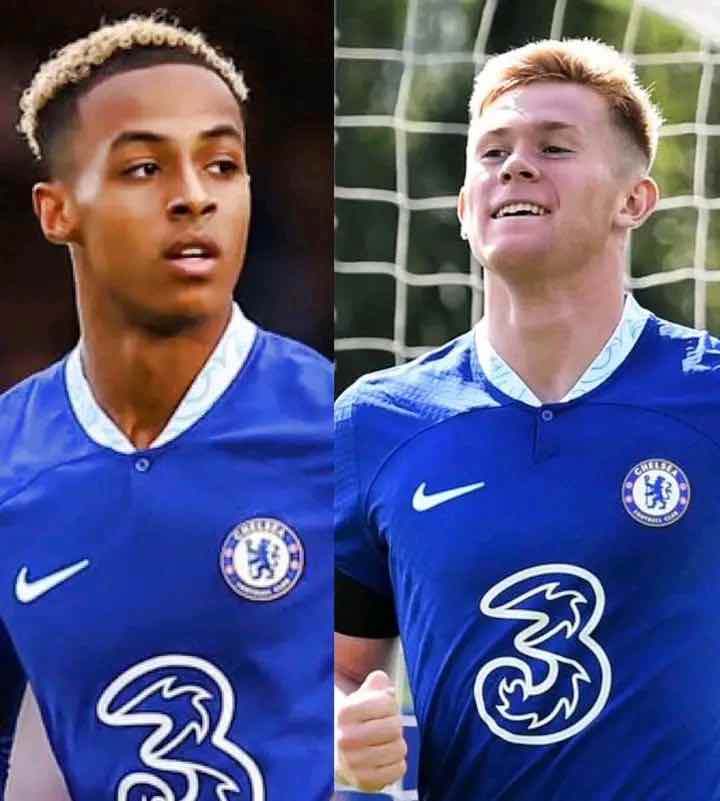 Chelsea football club will play against Manchester City in the Carabao Cup tonight at Etihad Stadium. The blues will be hoping to bounce back to winning ways when they play against Pep Guardiola’s side this evening. Lewis Hall and Omari Elijah Giraud-Hutchinson will be available for selection tonight against Manchester City and make the starting lineup as it is a Carabao Cup competition and all the first-team squad needs some rest ahead of the weekend clash against Newcastle United.

Due to the current injury problem at the club, Chelsea FC could Lewis Hall and Omari Giraud-Hutchinson a chance to impress in today’s game against Manchester City.