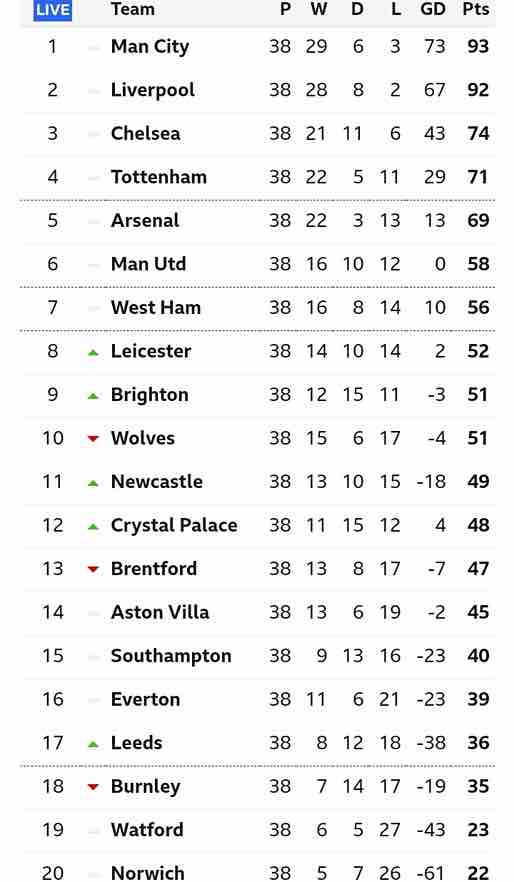 Chelsea finished their Premier League season with a win against Watford at Stamford Bridge. Thomas Tuchel’s side were impressive against Watford but they were not lethal enough in front of goal. Kai Havertz gave Chelsea the lead in the opening minutes of the first half. Chelsea could have extended their lead further in the second half of the match but failed to capitalise from the few chances they had. Ross barkley won the game for Chelsea in the final minutes of the match just few minutes after Watford scored the equaliser. 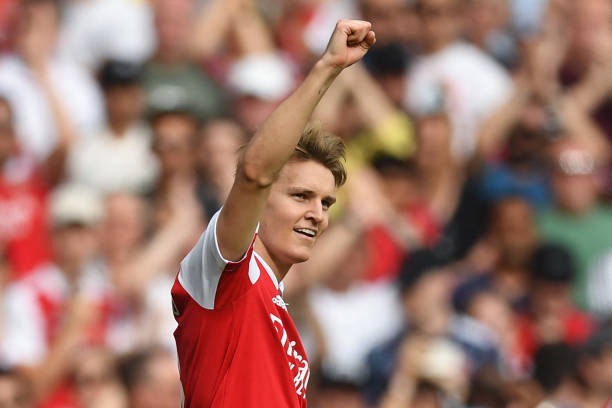 Arsenal trashed Everton at the Emirates Stadium as they finished their season with a win. Gabriel Martinelli gave Arsenal the lead in the opening minutes of the first half from the penalty spot. They extended their lead still further after Edward Nketiah scored from Gabriel Martinelli’s assist. Van de beek scored calvert Lewin assist as they pulled one back. Cedric Soares and Gabriel scored in quick successions as Arsenal extended their lead to 4-1. Martin Odegaard made it 5-1 for Arsenal in the final minutes of the match. 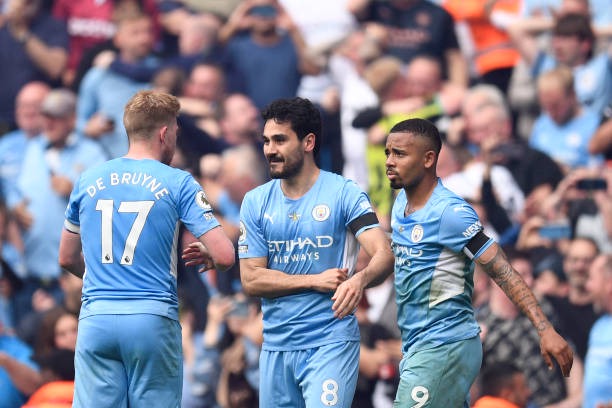