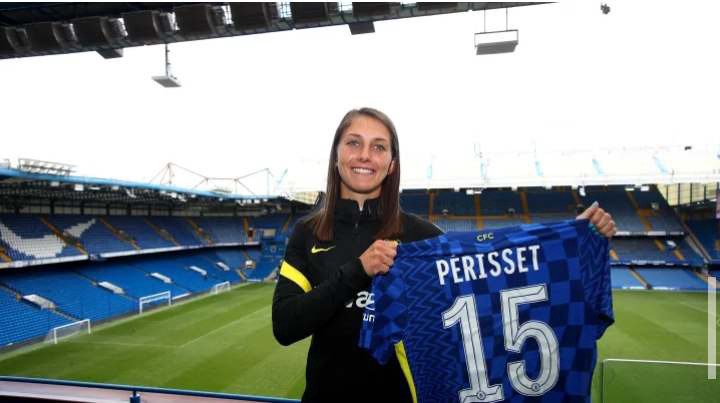 Thomas Tuchel was handed the full authority,to take over the summer transfer plans,to bolster the Men’s squad for the 2022/23 season,which will commence in August,as well as Emma Hayes for the Chelsea Women.

Since Rudiger have signed for Real Madrid while Danish defender Andreas Christensen have moved to Barcelona,the blues are seeking for a replacement,as they target Jules Kounde and De Ligt.

The 27 years old have been a target for Emma Hayes,after the departure of Drew Spence,as the Lioness will be defending the Women Super league title,and fight for the Women Champions league. Eve have been handed the jersey 15,after completing her medicals at Kingsmeadow.