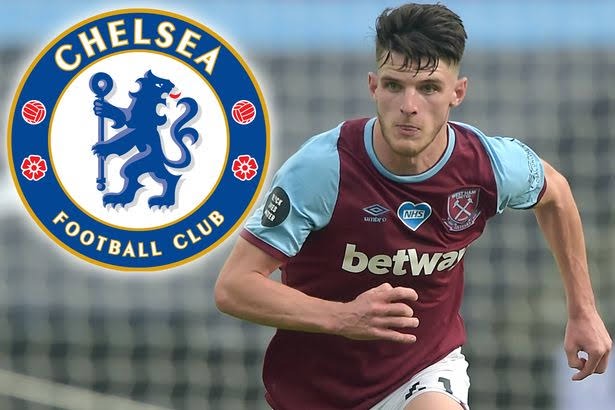 Chelsea has been told will have to pay £100m to secure the services of 23-year-old West Ham United defensive midfielder this summer, according to reports. 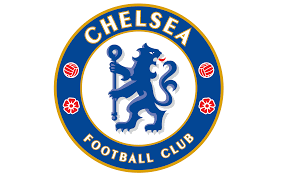 The 23-year-old England International has been surrounded with transfer speculations linking him with a move out of West Ham, with his performance known to have attracted interest from several Premier League top teams.

Declan Rice, who has emerged as one of the best midfield stars in the Premier League, has been able to enjoy regular football in the London Stadium since he joined them from Chelsea at the teenage age of 14.

According to the Sun, Chelsea looks interested in announcing the return of their former star, as they identified him as a replacement and a long term successor for Jorginho and Ngolo Kante, but they will need to break the bank to sign him, as their manager has reportedly put a £100m price tag on the EPL midfielder.

Chelsea could face stiff competition from Manchester United to sign the former Chelsea star, having been identified as a replacement for Nemanja Matic, who is currently at the twilight stage of his career.