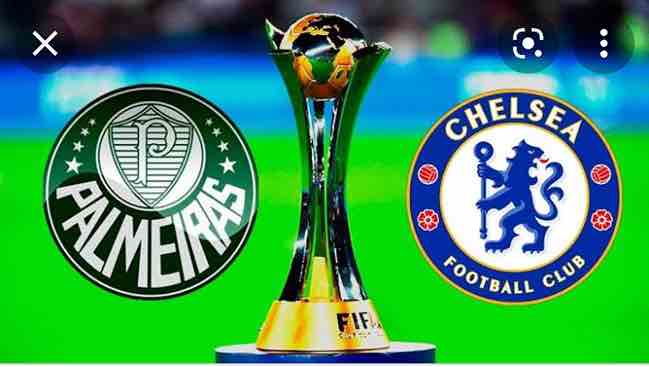 Chelsea takes on Brazilian side Palmeiras in the final of the Club world cup after they defeated Saudi Arabia side Al Hailal in the semi final yesterday. The only goal of the match was scored in the first half and Romelu Lukaku was Chelsea goal scorer. 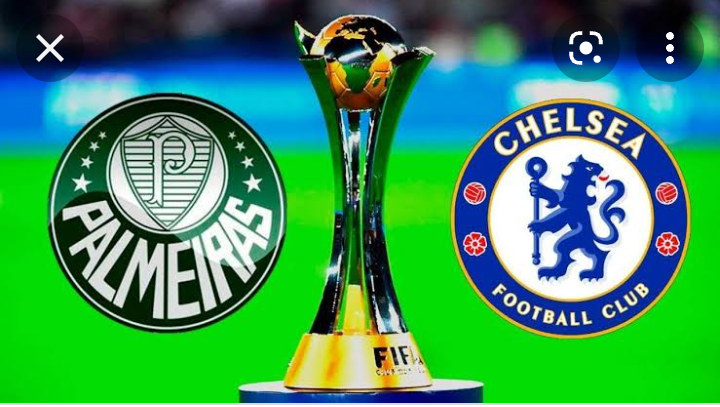 The Predicted lineup to face Palmeiras in the final is: 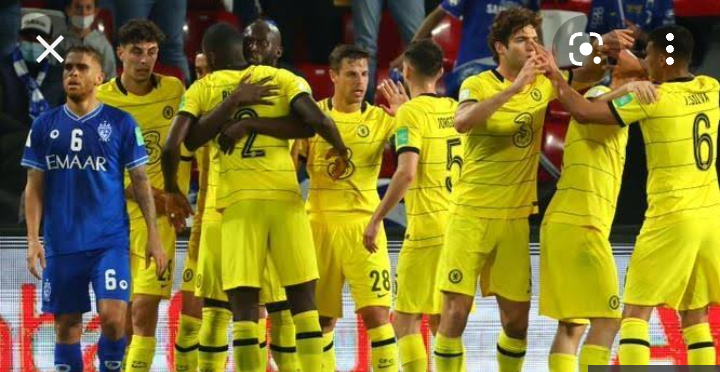 Chelsea will be anticipating to win their first ever Club world cup trophy on Saturday but they are to defeat Palmeiras to win the trophy. They lost the trophy to Corinthians in 2012 but they will be looking forward to turn things around this time. 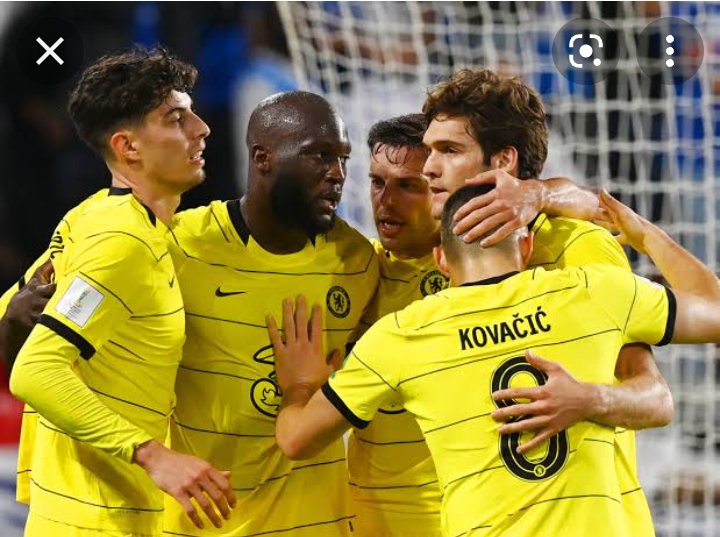 Thomas Tuchel might fly to Abu Dhabi tomorrow to join up with the squad for the final but it hasn’t been confirmed yet.